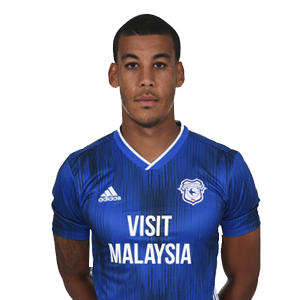 A January 2015 signing from Huddersfield Town, Lee instantly bolstered the City back line with his defensive know-how and versatility.

Equally adept at right-back and centre-half, the defender has a wealth of experience under his belt, particularly at Championship level.

Having started at boyhood side Liverpool, for whom he played in the Champions League against Galatasaray, Lee has since been a defensive stalwart for clubs such as Huddersfield Town, Leicester City and Leeds United. A captain at various times during his career, Lee also adds vital leadership qualitites to the City ranks.