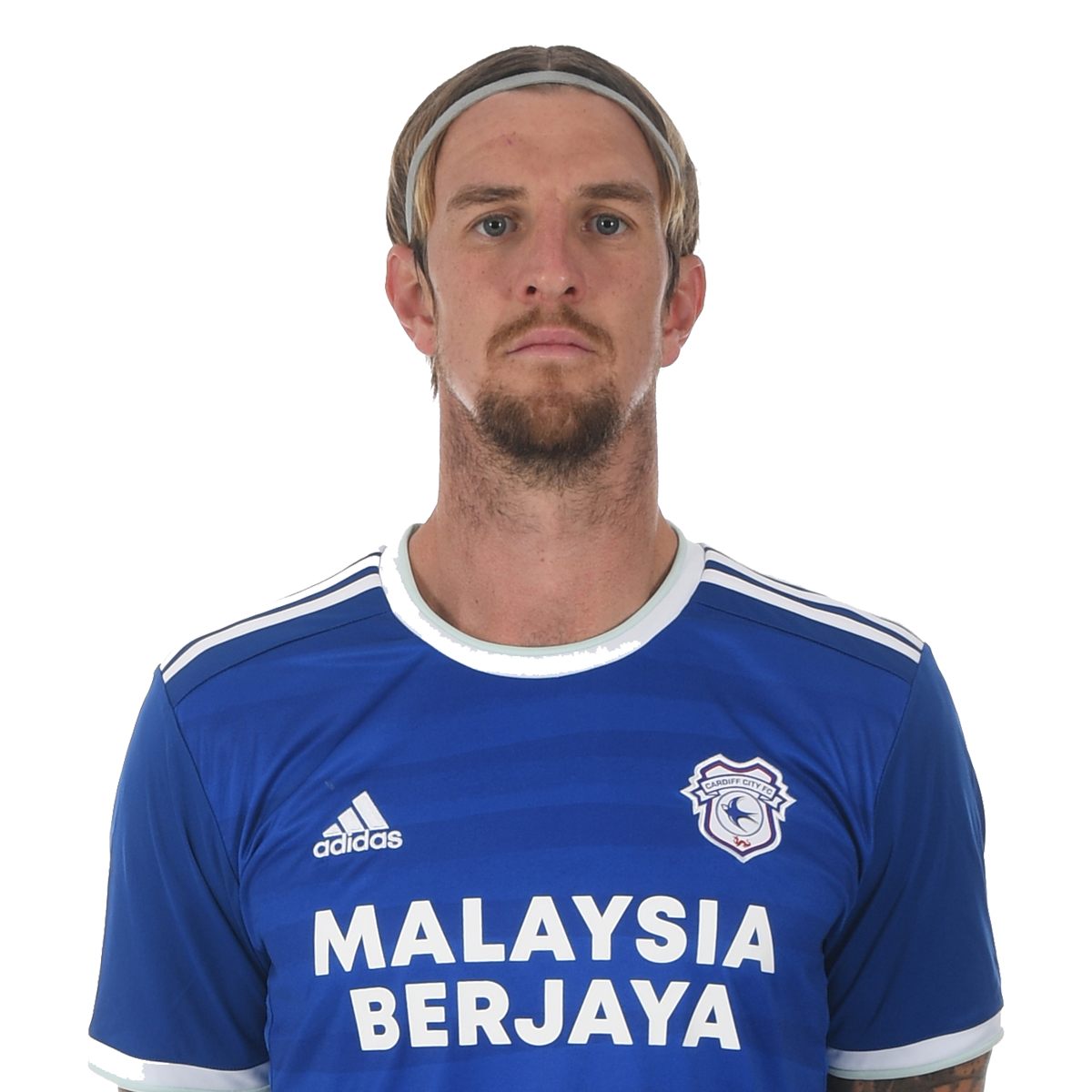 Centre-back Flint arrived in the Welsh capital in July 2019, signing a three-year contract with the Bluebirds.

Having begun his professional career at Swindon Town, Flint moved to Bristol City in 2013. He spent five years at Ashton Gate, helping the Robins to the League One title and the EFL Trophy in 2014/15.

Flint joined Middlesbrough in 2018, making 22 appearances at the Riverside Stadium before making the move to South Wales ahead of the 2019/20 season.