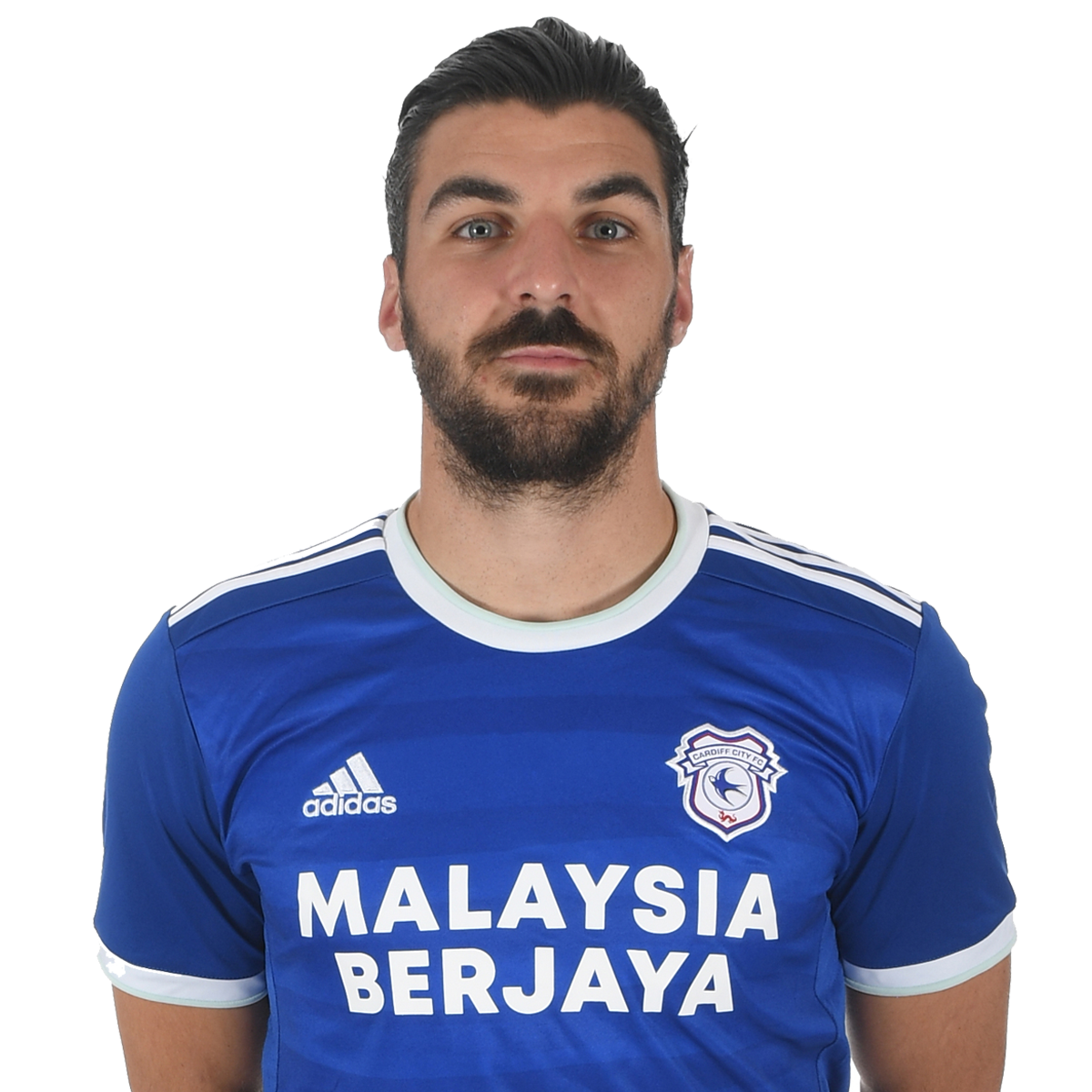 Paterson joined the Bluebirds in June 2017 following the expiration of his contract at Heart of Midlothian. During his time at Tynecastle Stadium, Callum made over 150 first-team appearances.

Then as an attacking full-back, Paterson netted an impressive 38 goals during his five-year stint in the Scottish capital. He enjoyed a superb debut campaign in South Wales, netting ten goals from 32 league appearances as the Bluebirds secured a return to the Premier League.

He is now established as a centre-forward, although can play wide of a front three.