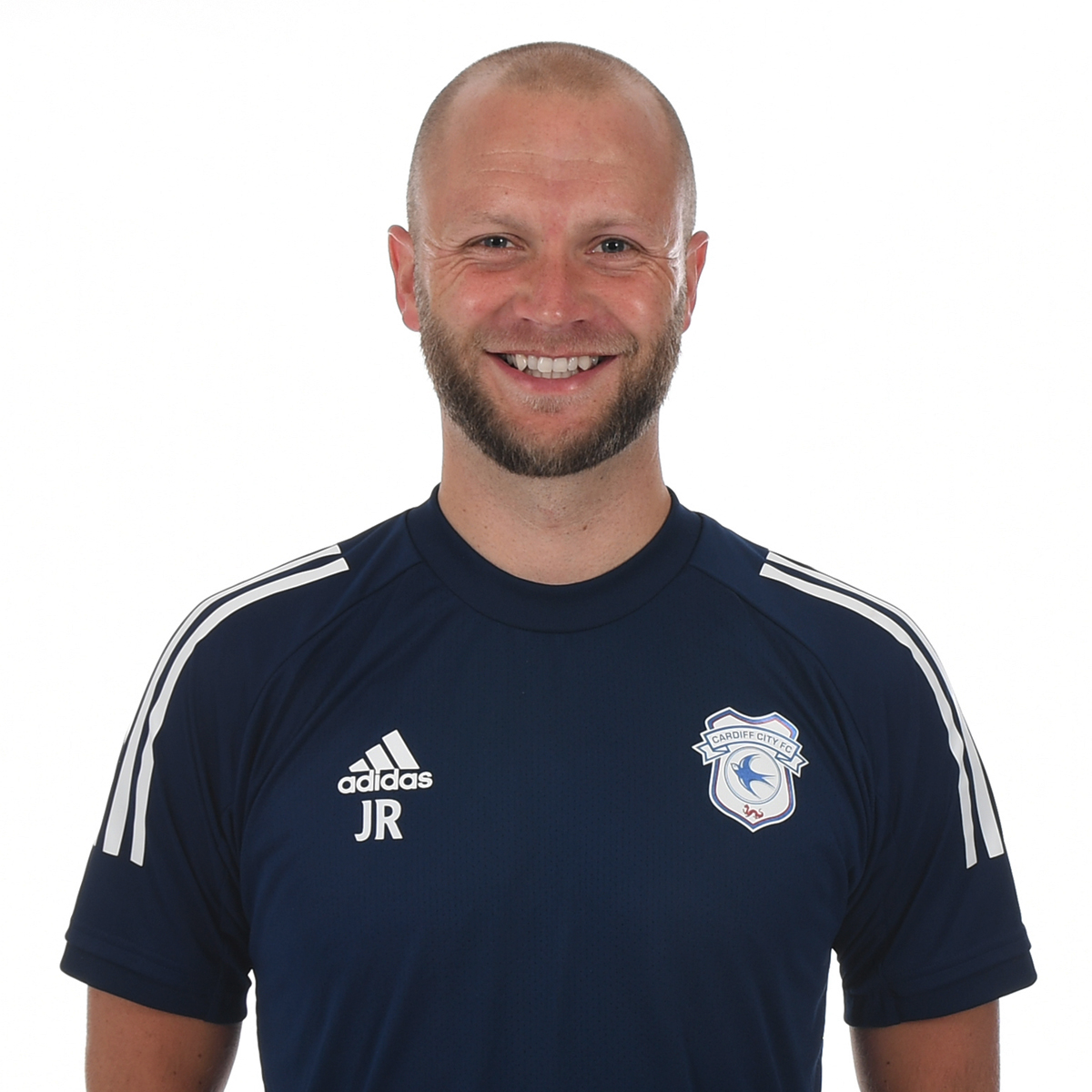 He has an extensive coaching catalogue behind him, including four years working alongside the First Team and Development Team at Newport County AFC.

A UEFA pro-licence coach, James spent seven years working with the FAW as a Coach Educator prior to becoming First Team coach in October 2014. He was appointed as the Club's Assistant Coach in July 2016 and then First Team Coach in November 2019.