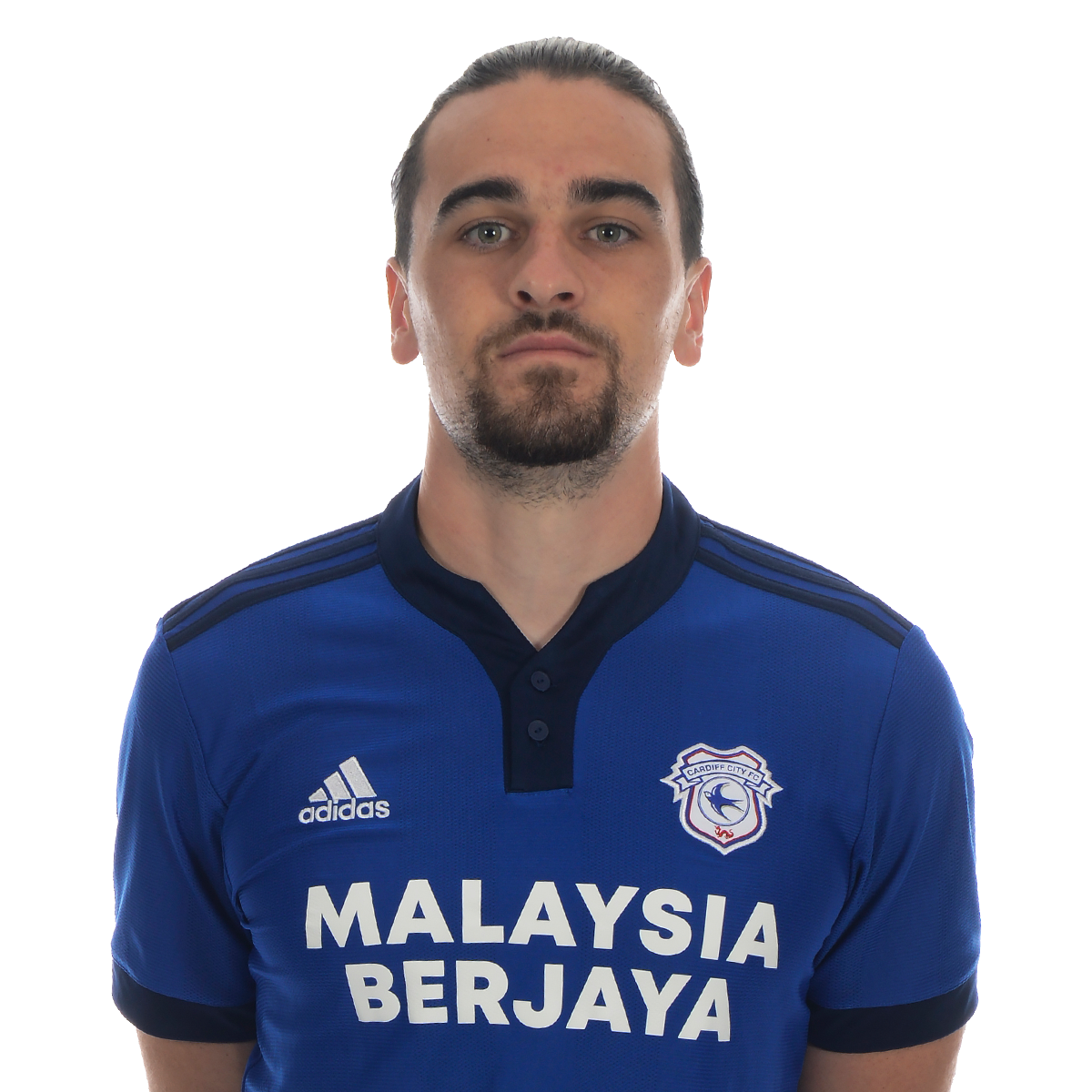 Central defender Ciaron joined Cardiff City from National League South side Wealdstone after completing a trial with the Club. The young centre-half made 66 First Team appearances while with the Stones, scoring three times.

Brown's competitive first team debut at CCS came at left-back during a League Cup clash with Luton Town in late August 2019. Following two spells with Livingston in the Scottish Premiership, Ciaron would play a significant part in the 2020/21 run in during which he made 12 appearances. He is a full Northern Ireland international.