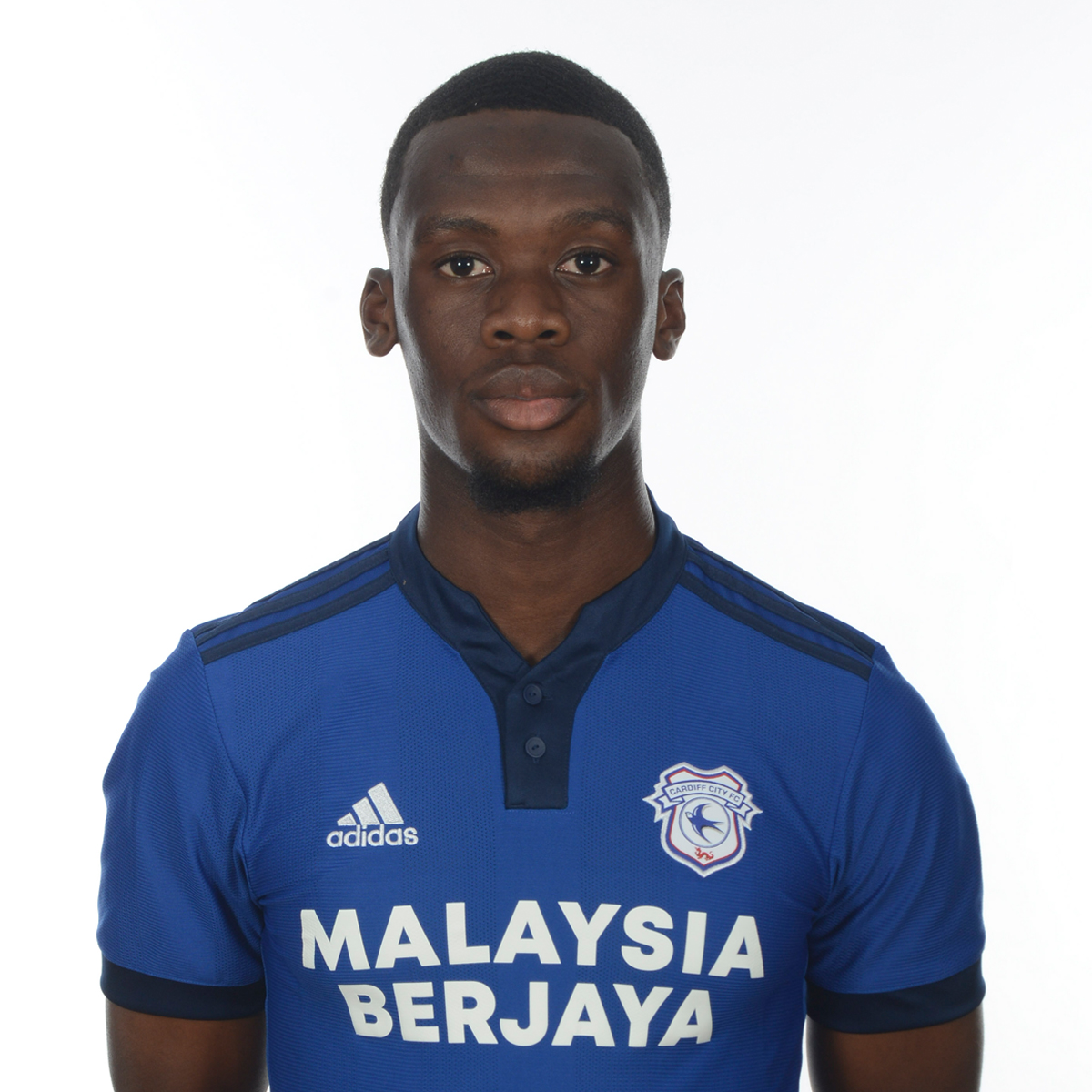 Tavio joined the Bluebirds in late August 2019 - and was named on the substitutes bench for City's League Cup clash with Luton Town, as well as Northampton Town the following season.

He is a forward thinking midfielder, captaining the U23 side at the beginning of the 2020/21 campaign. He made his full debut for the First Team in a Carabao Cup tie against Brighton & Hove Albion in August 2021.