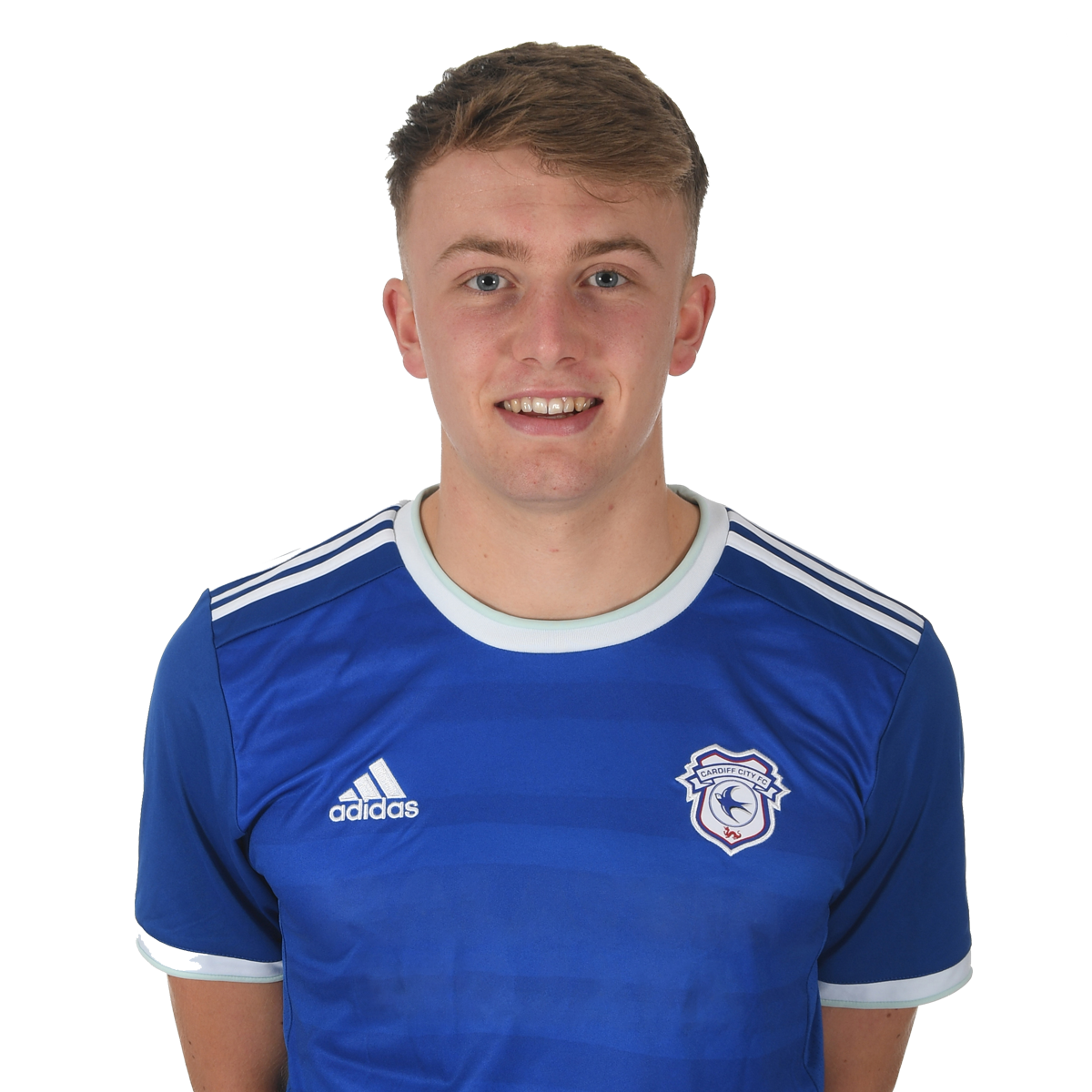 Eli joined the academy as an Under-8. He is an elegant, athletic and dynamic midfield player who enjoys getting on the ball and dictating play.

Eli has been a consistent member of the U18 squad across the past two seasons and has played for the Club's U23 side alongside representing Wales at U16 and U17 level.

King made 16 competitive appearances for the side during the 2019/20 season, scoring once, as well as making one appearance for the U23 side.