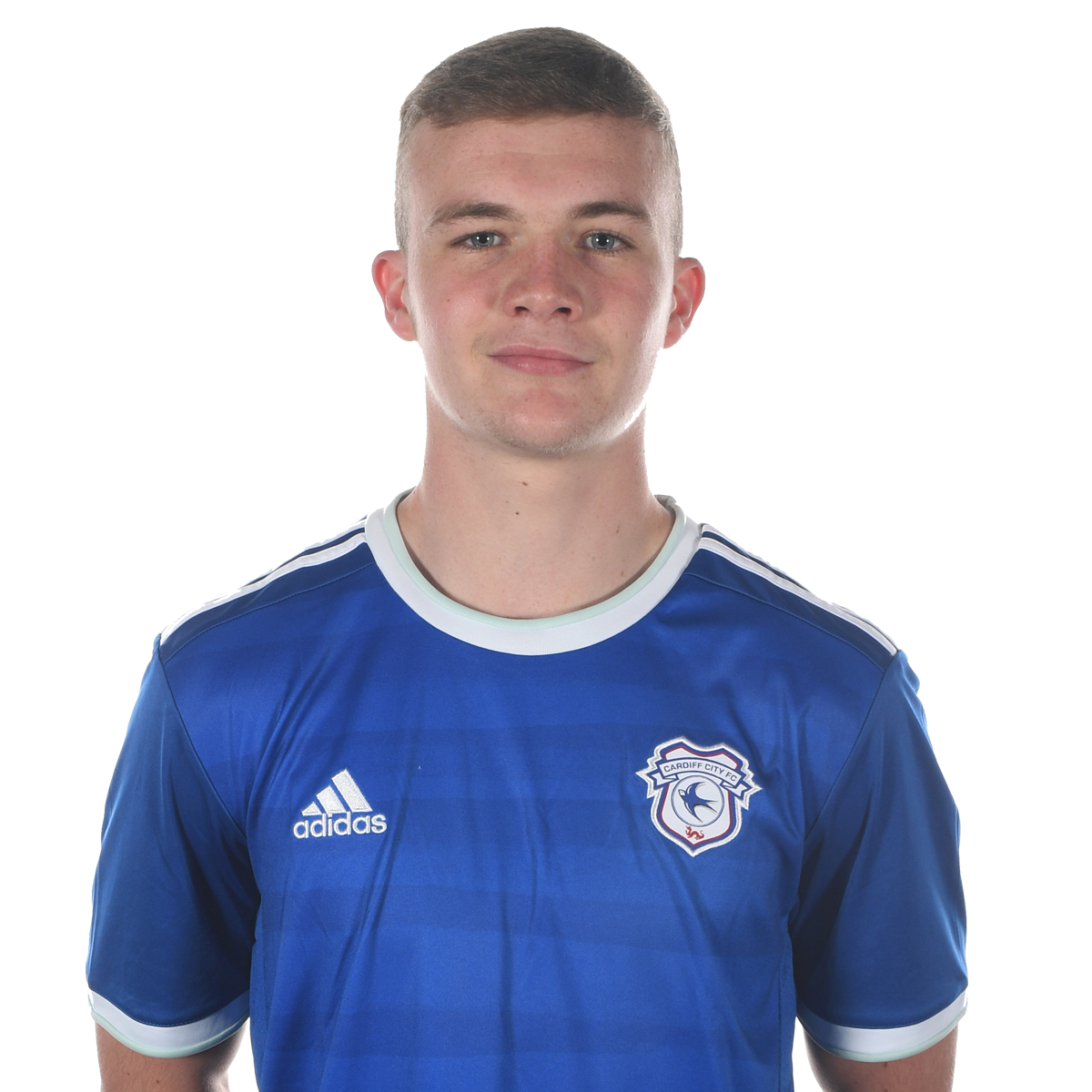 Taylor joined the Academy at the age of seven. Originating from the Cynon Valley, Taylor is a combative, hard-working and committed young player who applies himself and can play in several positions effectively for the team.

Taylor represented the U18 side regularly last season and has international honours, representing Wales at U16 level. So far during this campaign, he has made five appearances for the young Bluebirds, with a further appearance for the U23 side.