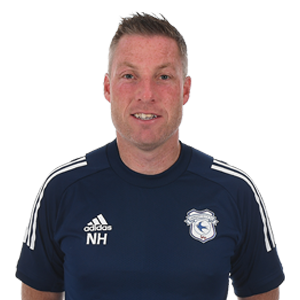 The Orsett-born former striker began his professional career with Cambridge City in 1996, before going on to play for Millwall, where across two stints with the Lions he became their record goal scorer.

Moving into management following his retirement as a player, Neil enjoyed a four-year spell at the Den before making the move to South Wales to manage the Bluebirds. He guided the club to a fifth place finish and Play-Off place in July 2020.