Mark is a product of the Club’s Academy and made his first-team debut in a 2017 FA Cup clash with Fulham.

Considered as one of the Bluebirds’ most promising young prospects, Mark made two further appearances in the league that season, one of which was against Huddersfield Town in the final game of the 2016/17 campaign.

Mark scored his first goal for the Club in City's 4-0 victory over Luton Town in November 2020. He is a full Wales international, having made his debut for the national team against Belarus in September 2021. 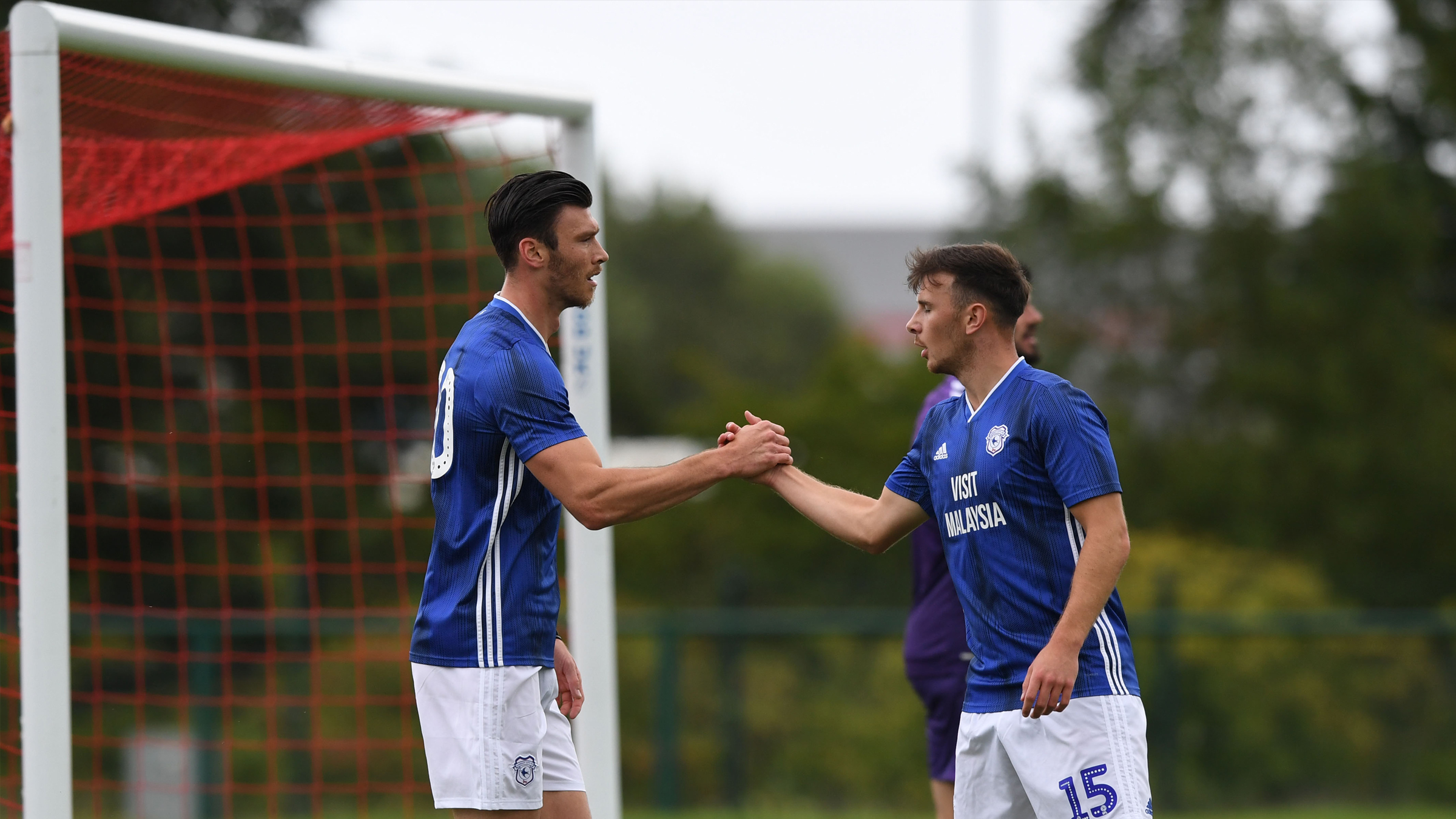 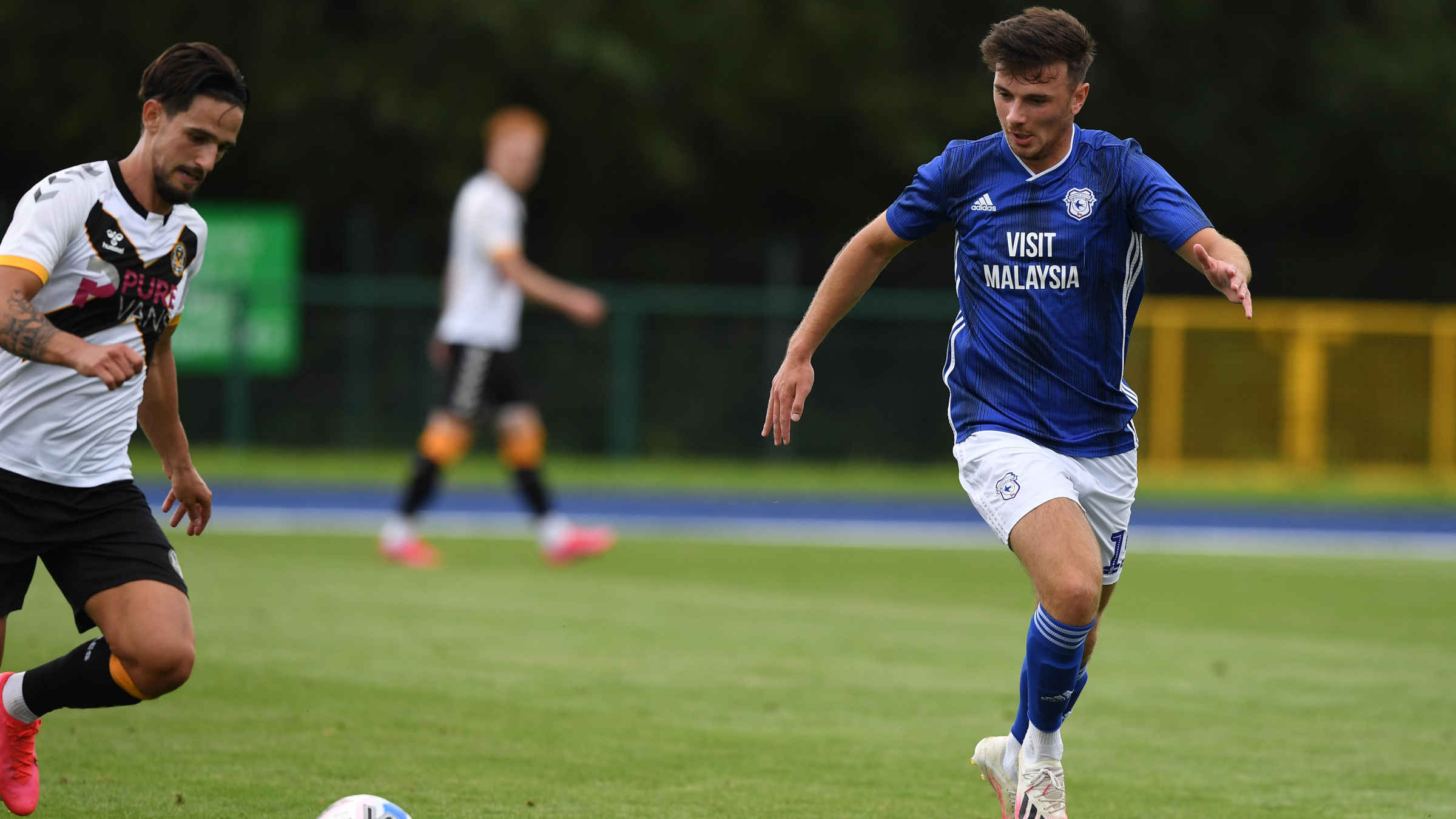