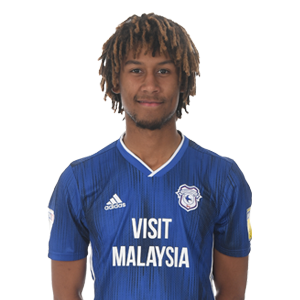 Born in December 1999, Sanderson has spent his entire career so far with Wolves, having joined their academy in 2007.

Having featured during Wolves’ 2019 summer tour, including the Premier League Asia Trophy Final against Manchester City, Dion made his professional debut in October 2019, playing against eventual finalists Aston Villa in the Carabao Cup.

A versatile defender, Dion can operate at centre back and at right back, and will remain at Cardiff City Stadium until the end of the season.