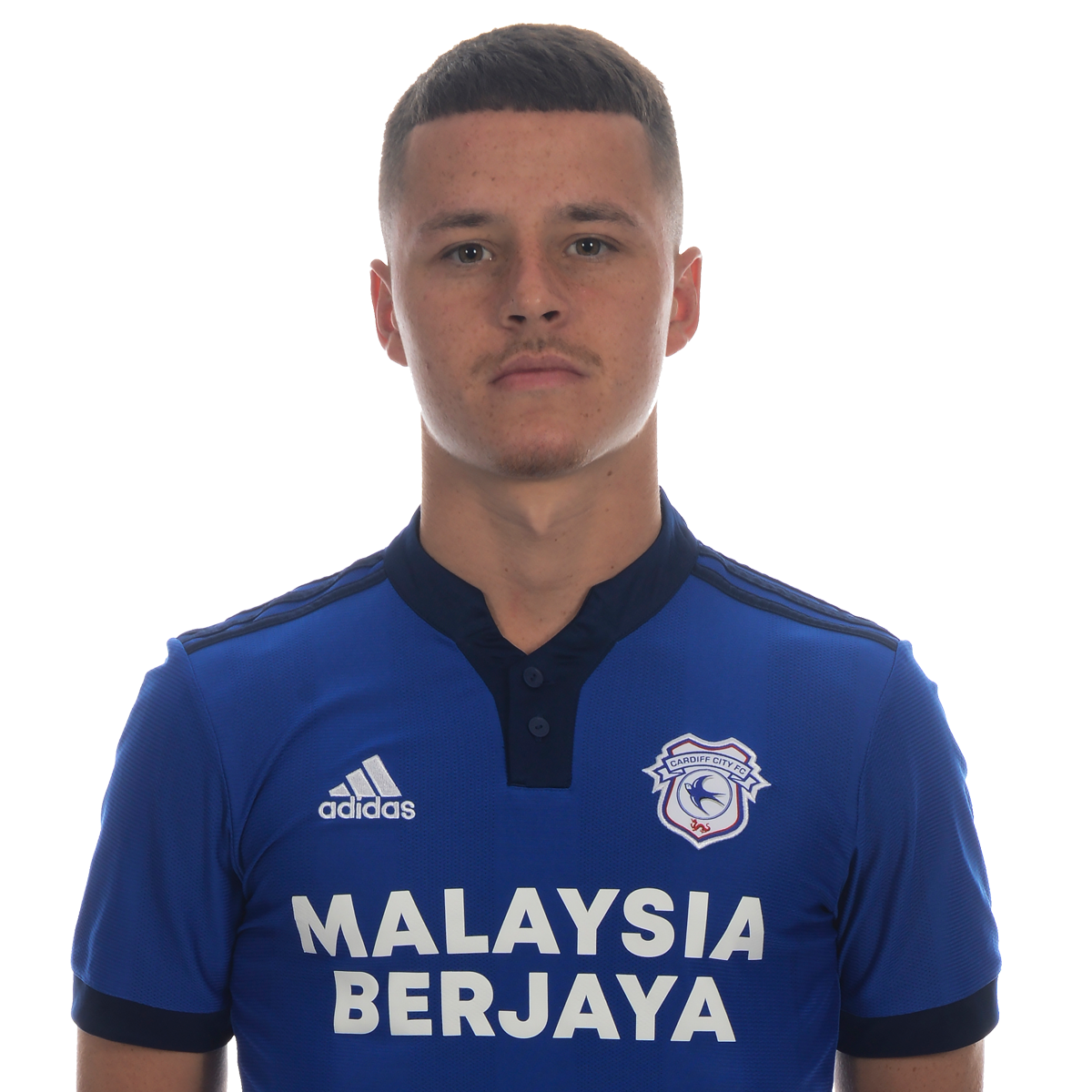 Kieron is a creative, athletic and tricky midfielder, capable of playing in several different roles effectively.

He initially joined the Academy at the U8 age group. The young Bluebird was involved in a number of First Team squads during the 2020/21 season, making his debut against Nottingham Forest the following campaign.