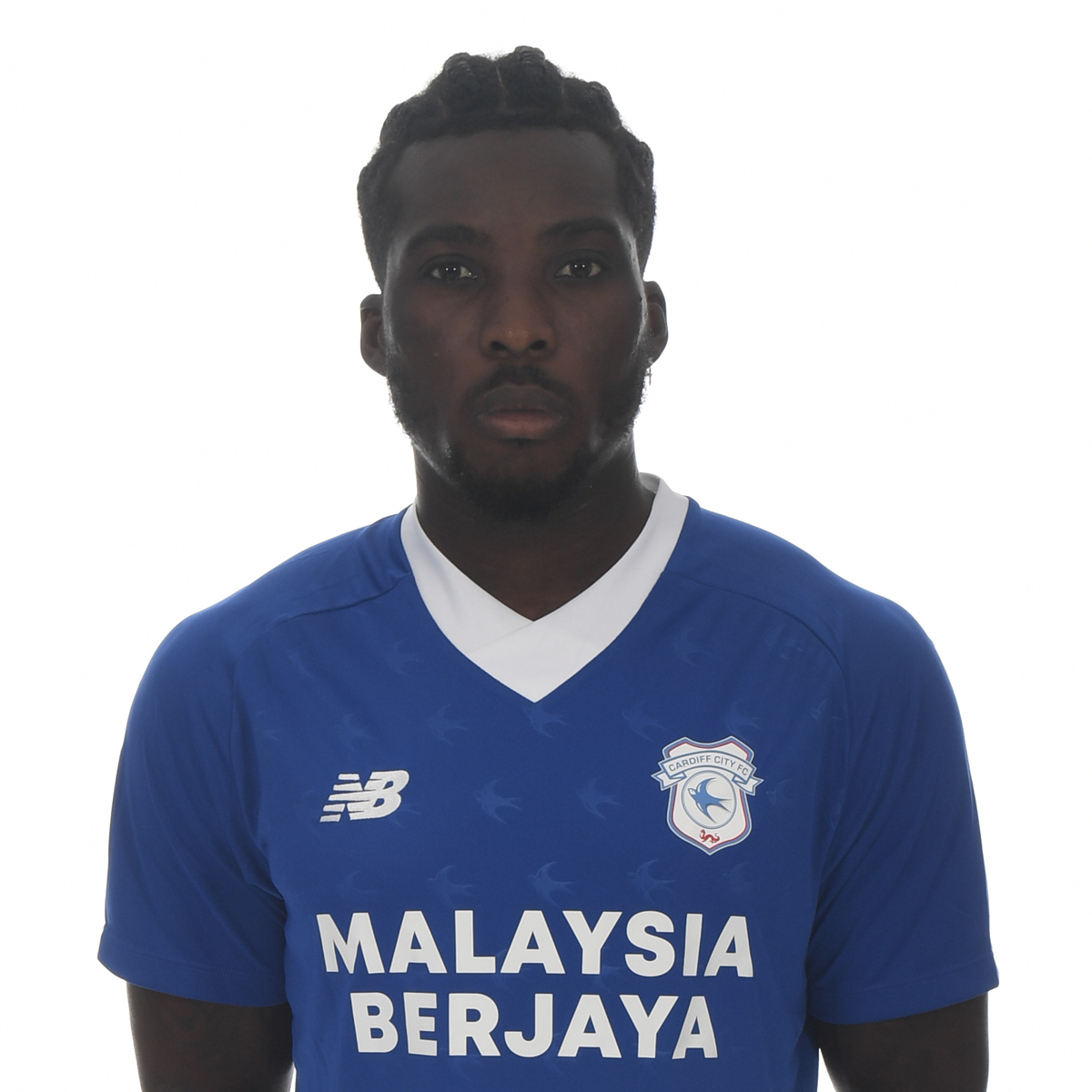 Sheyi Ojo returned to Cardiff City on a permanent contract on 13th July, 2022, having previously spent time on loan with the Bluebirds.

The 25-year-old broke through the youth ranks at Liverpool, and, after being named in the First Team squad on several occasions, went out on loan to Wigan Athletic to make his professional debut. Ojo also spent the 2015/16 campaign on loan in the Championship, making 17 appearances for Wolverhampton Wanderers.

The winger returned to Anfield in January 2016 and made his Reds debut in an FA Cup tie with Exeter City. Ojo soon made his bow in the Premier League, going on to make a total of 13 outings for the club.

Following spells with Fulham, Stade Reims and Rangers, Ojo arrived in the Welsh capital in 2020 for a season-long loan spell. Sheyi recorded five goals and seven assists during his first stint as a Bluebird, scoring an impressive solo winner against Preston North End early in the 2020/21 campaign.

After departing Anfield permanently, Sheyi has put pen to paper on a permanent deal in South Wales, which runs until the summer of 2024.