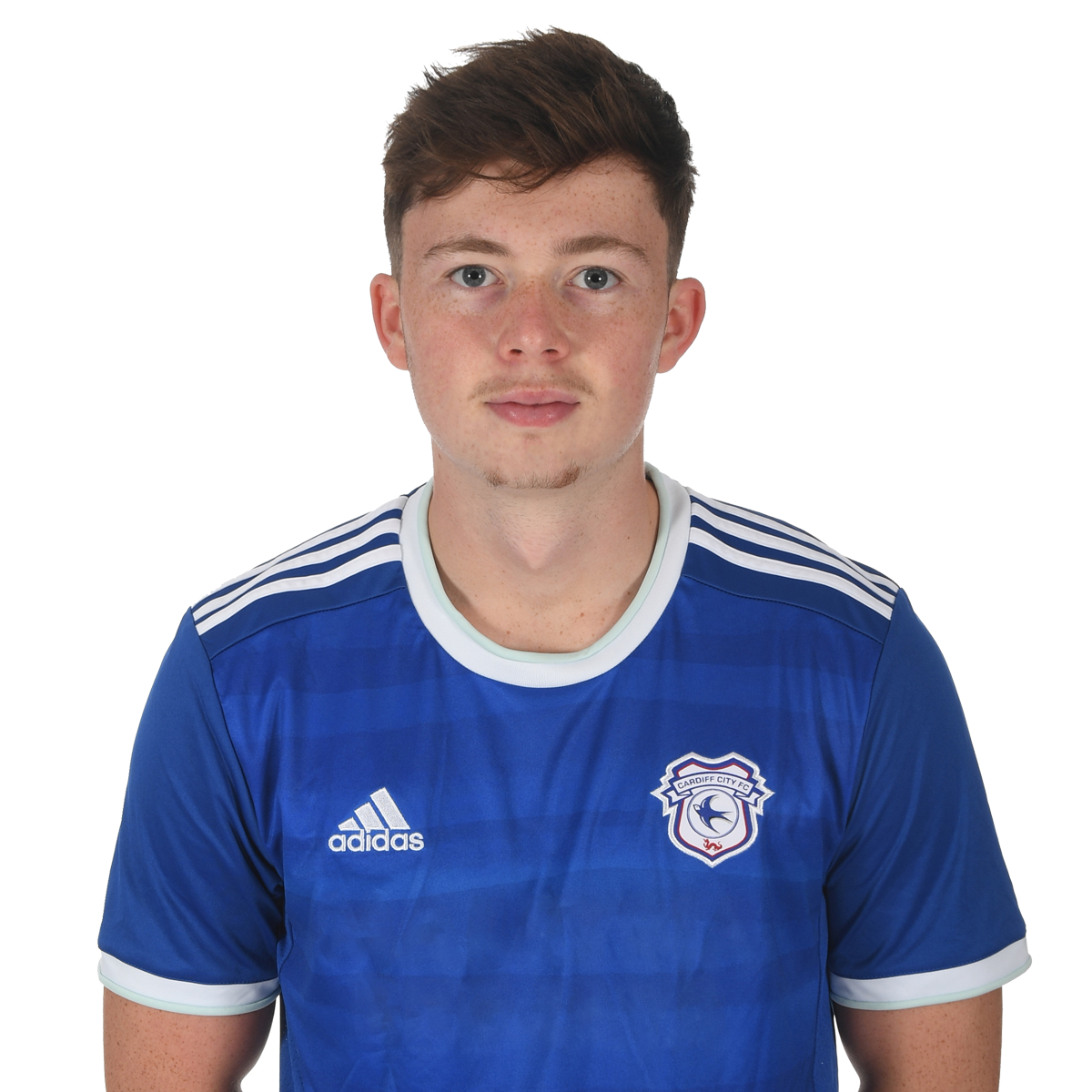 The defender made several key appearances during his first campaign with the young Bluebirds, racking up 15 outings for City.

So far this season, Owen has made one appearance for the U18 side.