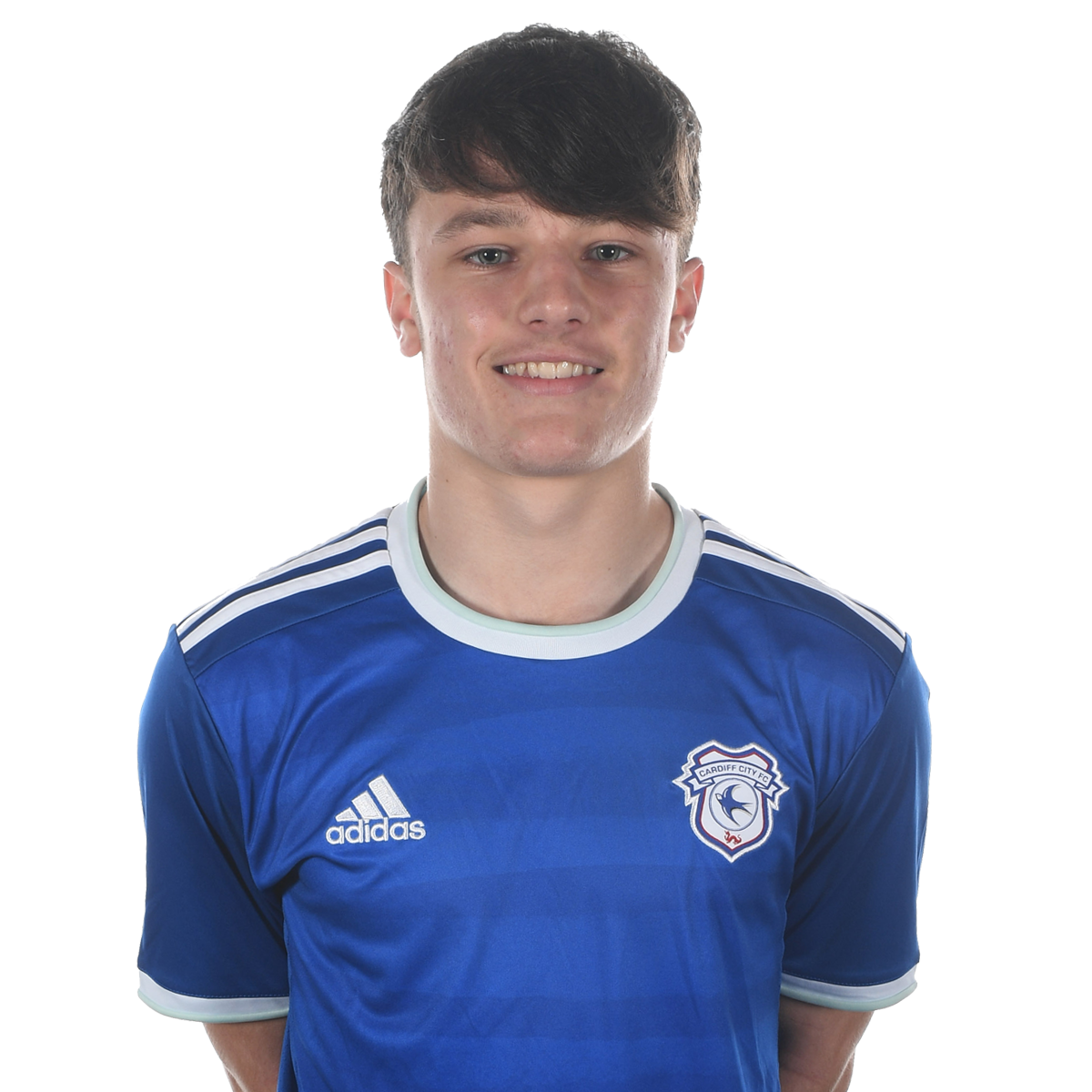 A first year scholar for the 2020/21 campaign, Rhys Schwank has been a part of City's youth setup since he was eight years old.

Schwank was a part of City's Rotterdam International Cup-winning U14 side, and advanced in the years following to play for the U18's twice last season, aged only 16.

A tricky, technical wide player, Rhys can dominate opponents in tight spaces, dribbling and running with the ball at ease. He has made five appearances for the young Bluebirds so far this season.