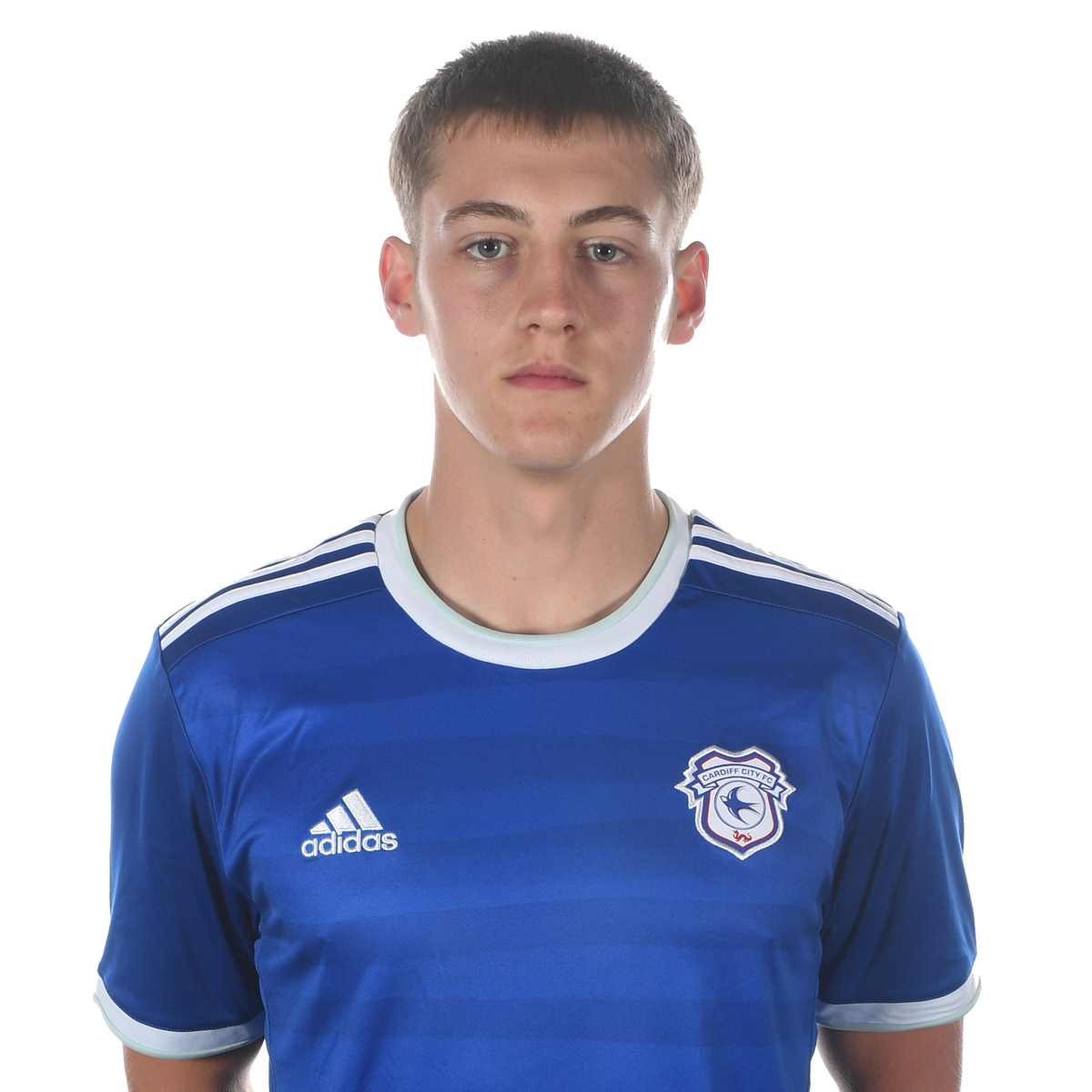 Josh joined the Academy at U13 from the Cardiff City - Newport Development Centre.

A physical, powerful young player, Josh has captained the U15 and U16 age groups in the previous seasons, with maturing attitude and strong leadership qualities. Josh regularly appeared for the U18 team last season as a younger player, and has made three appearances so far this campaign, having stepped up to being an apprentice with the Club .