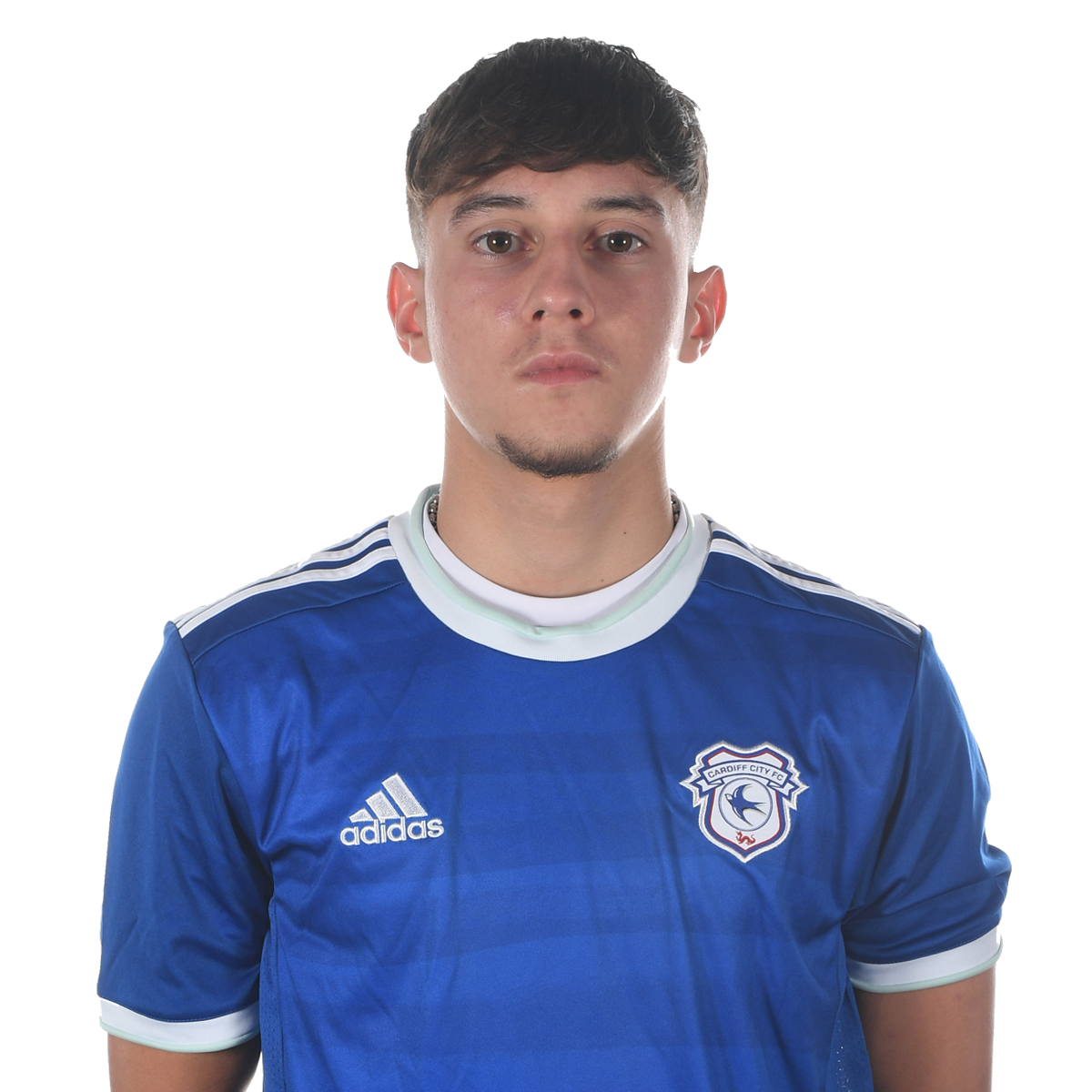 Joining the academy from the age of eight, Aidan has began his tenth season with Cardiff City.

A mature, reliable and strong athletic defender, Aidan is confident on the ball and versatile in fulfilling a number of defensive roles. Macnamara has represented Wales at U15 and U16 level.

The defender has had four outings for the young Bluebirds so far this season, following up on the seven he made last campaign as a first year U18 player.