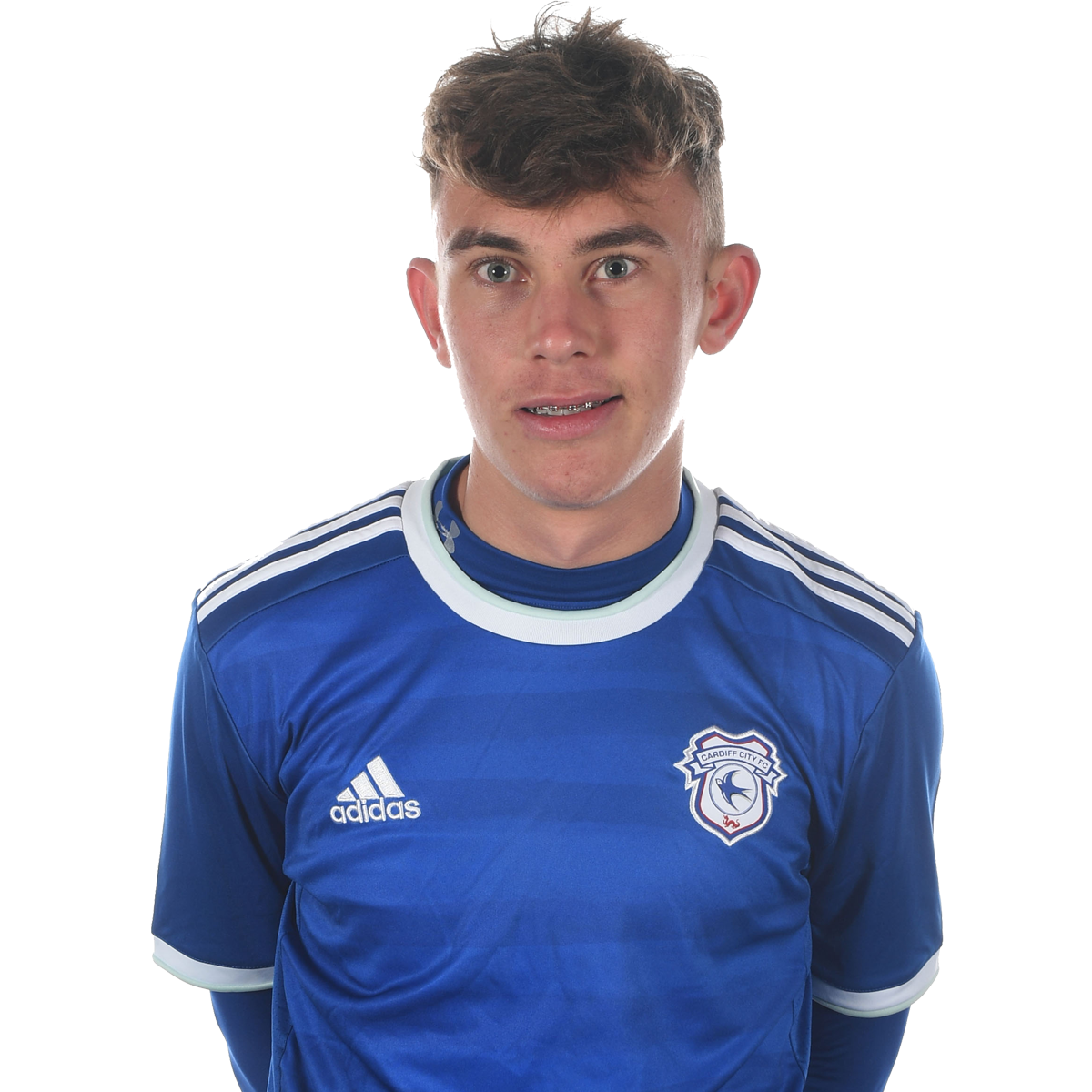 Caleb became a Cardiff City Academy player at the age of 11, and made an early appearance for the U18 side during the 2019/20 season.

Caleb’s strong athletic capabilities matched with a robust technical armoury and ambitious nature makes him a valued asset for the team as we head into our current campaign.

Hughes has made five appearances so far in the young Bluebirds' current campaign, scoring three times.