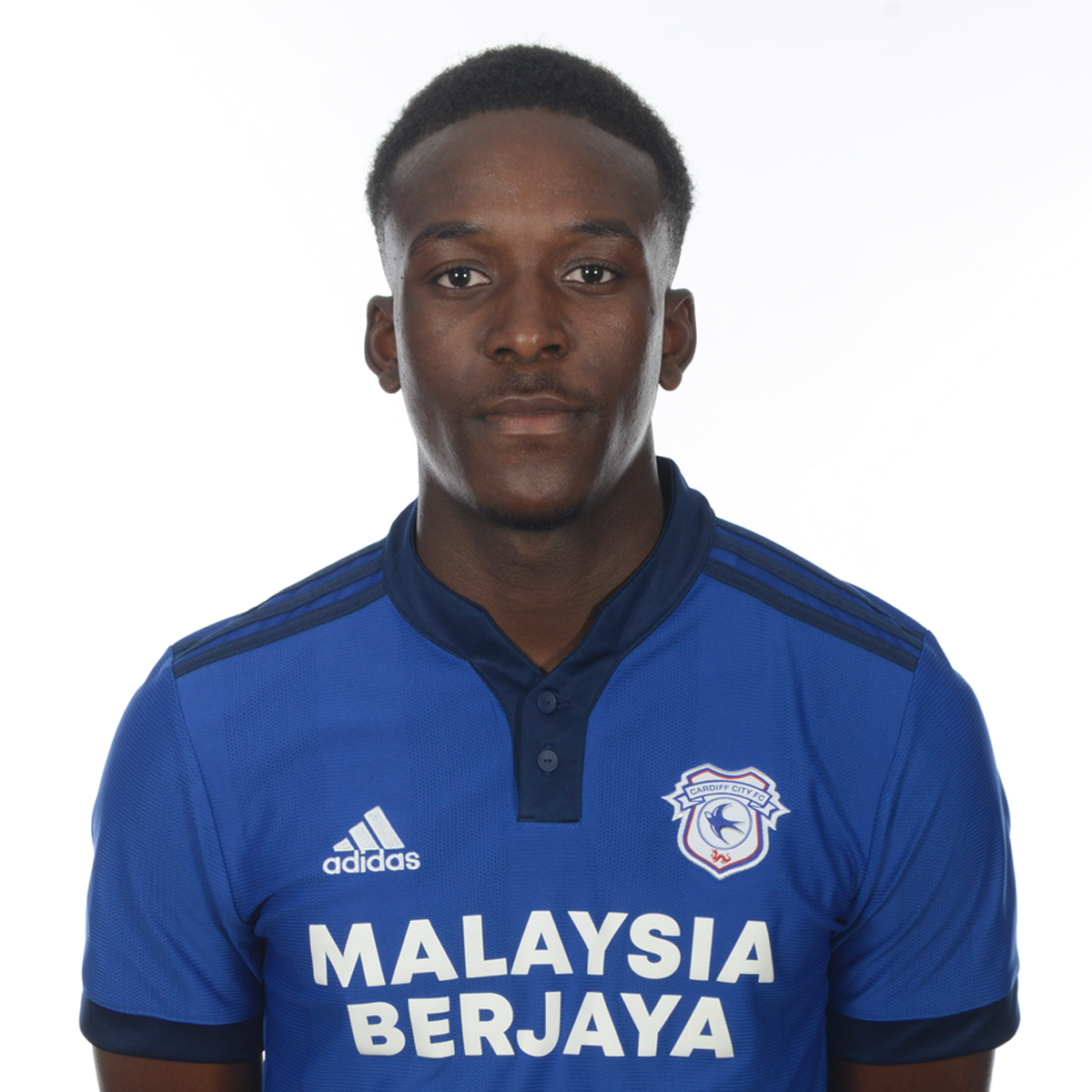 Having joined from Blackburn Rovers, the striker scored on his debut for the Club against Swansea City in U23 action, in September 2020. He made his First Team debut against Preston North End in November 2021, before going on loan to League Two side Northampton Town in January 2022 for the remainder of the 2021/22 season.