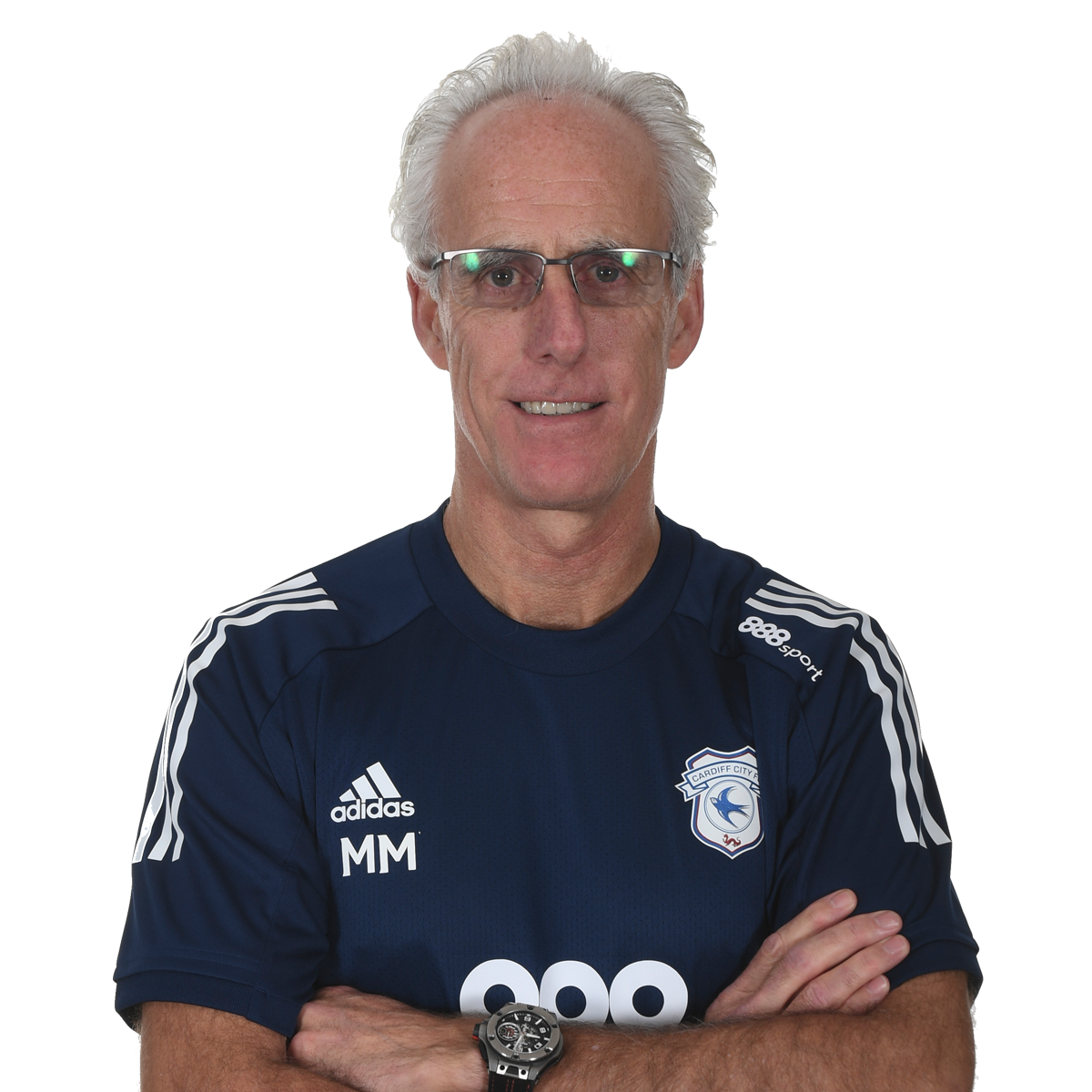 Having steered the club to seven wins and three draws from his first ten games, Mick went on to sign a new two-year contract on 4th March 2021.

Mick has a wealth of managerial experience on the club and international stage. Captain of the Republic of Ireland in his playing days, Mick has twice managed his national side, notably taking them to the knockout stage of the 2002 FIFA World Cup.

At club level, he clinched Championship titles with both Sunderland and Wolves, whilst also guiding all four of his domestic sides to Play-Off campaigns.