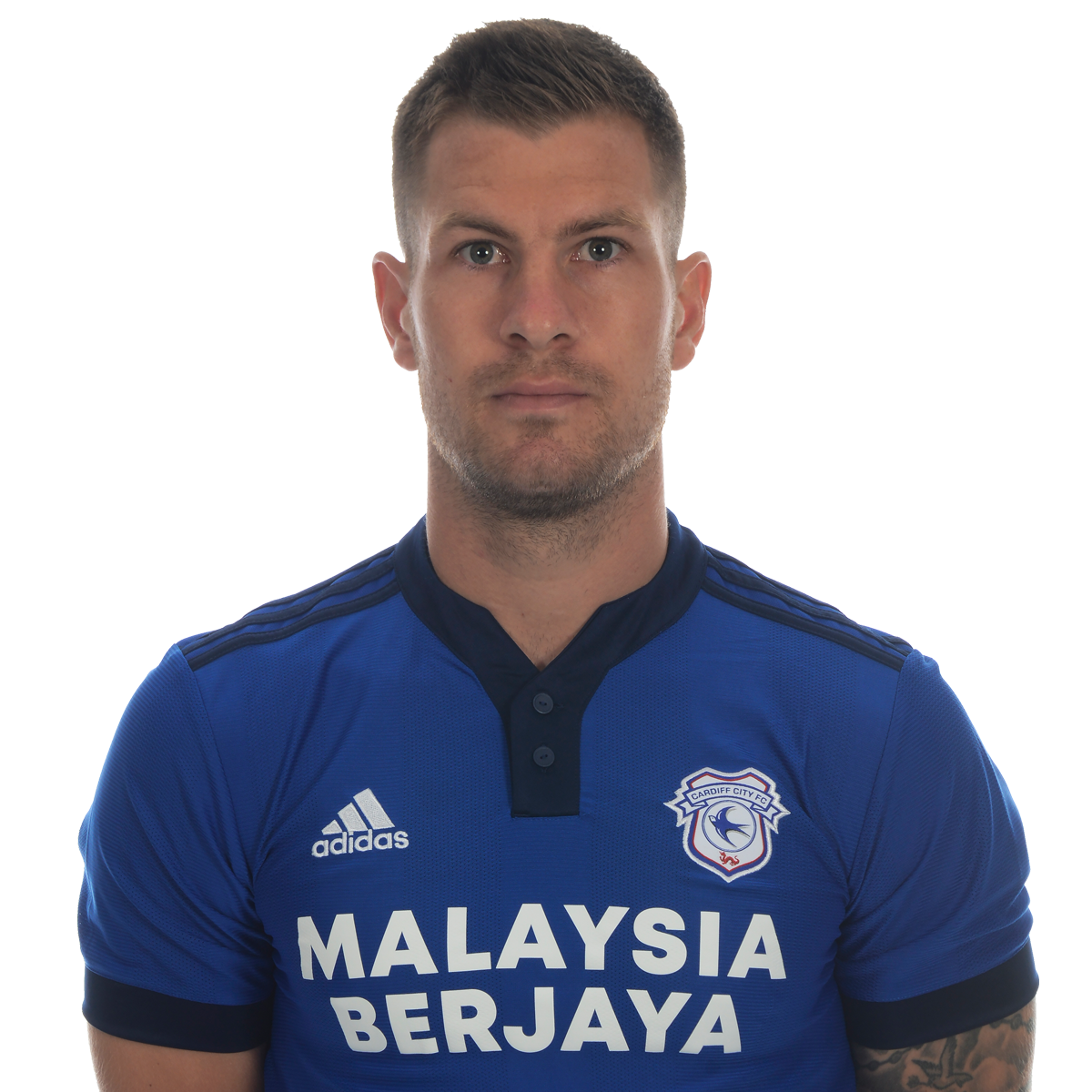 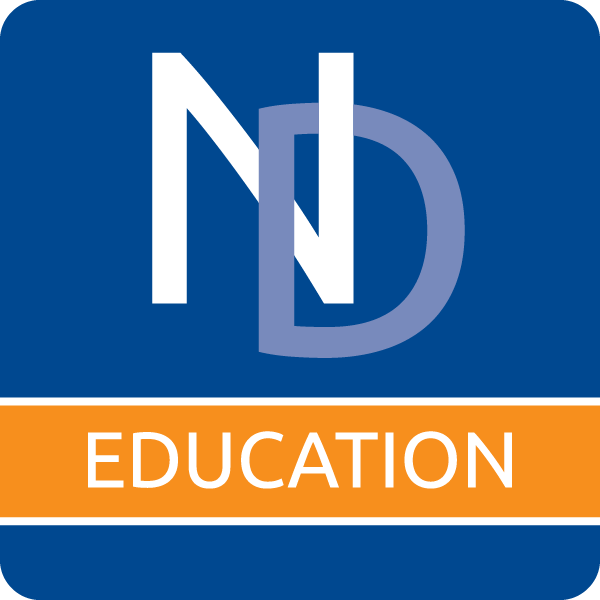 Republic of Ireland international forward James Collins became the club's first signing of the 2021 summer window on May 19th.

The 30-year-old came through the youth ranks at Aston Villa, before making his professional debut during a loan spell with Darlington in 2009. Prolific stints with Shrewsbury Town, Swindon Town and Crawley Town followed, before Collins joined Luton Town in 2017.

During his four-year spell at Kenilworth Road, the striker racked up 68 goals in 174 league appearances, helping the Hatters earn promotion from League Two into the Championship. Collins netted 14 and ten goals respectively during his two seasons in the second tier, earning him a call up to the Republic of Ireland national team in 2019.

Collins arrived at Cardiff City Stadium on a two-year deal, which runs until the summer of 2023.