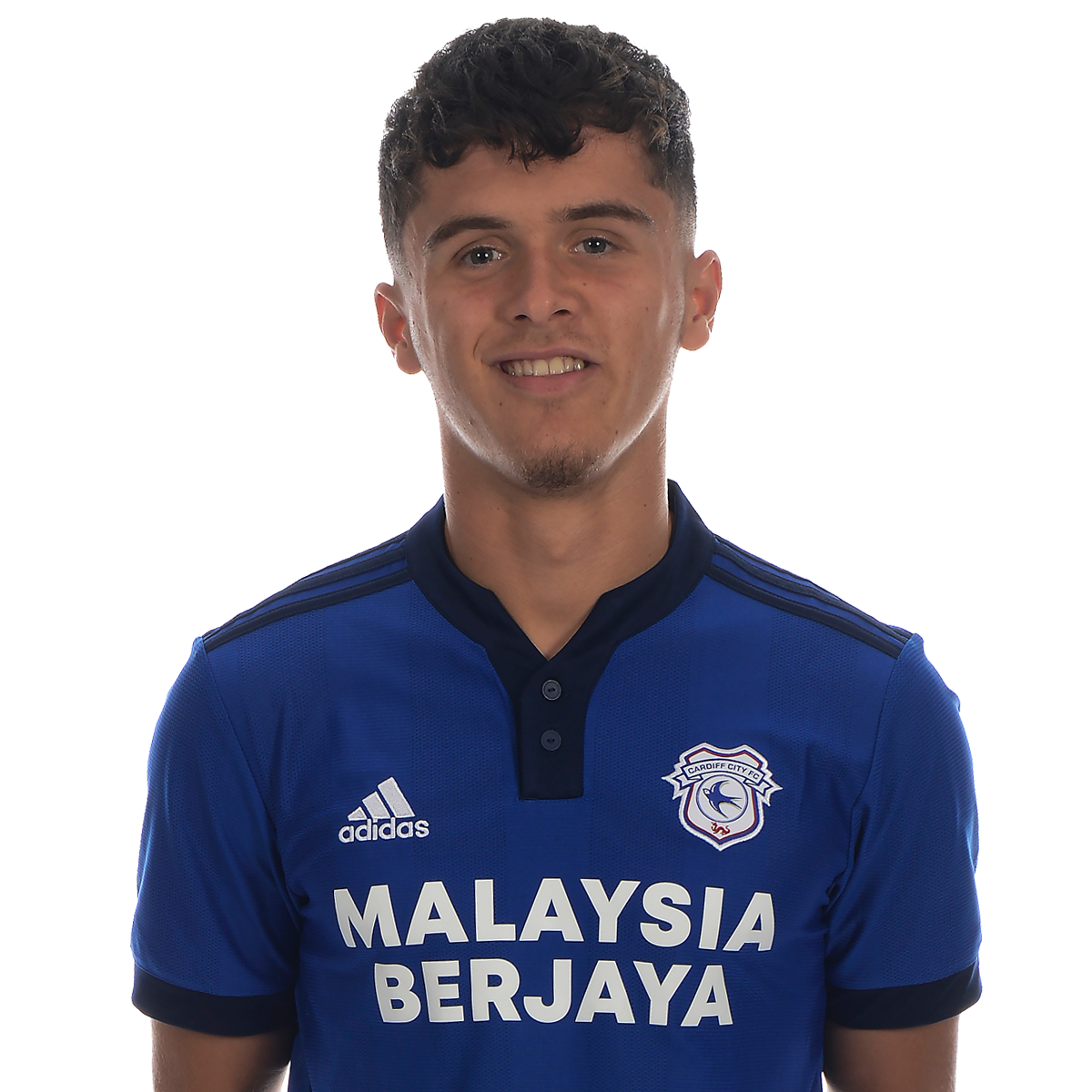 Ryan Giles became a Bluebird on 13 July 2021, arriving at Cardiff City Stadium on a season-long loan from Wolverhampton Wanderers.

The 21-year-old progressed through the Wolves Academy from a young age, winning the club’s “Academy Player of the Year Award” in 2018. He made his EFL debut for Shrewsbury Town a year later, though a loan spell at Coventry City was cut short by the Covid-19 pandemic.

A left-sided player who can feature in defence or midfield, Giles returned to Coventry to feature in their 2020-21 Championship campaign, making 19 league appearances for the Sky Blues. After being recalled by Wolves, Ryan was soon loaned out once again; he made a further 23 second tier appearances for Rotherham United, scoring two goals for the Millers.

Giles, who has 4 England U20 caps to his name, will stay with the Bluebirds for the duration of the 2020/21 campaign.