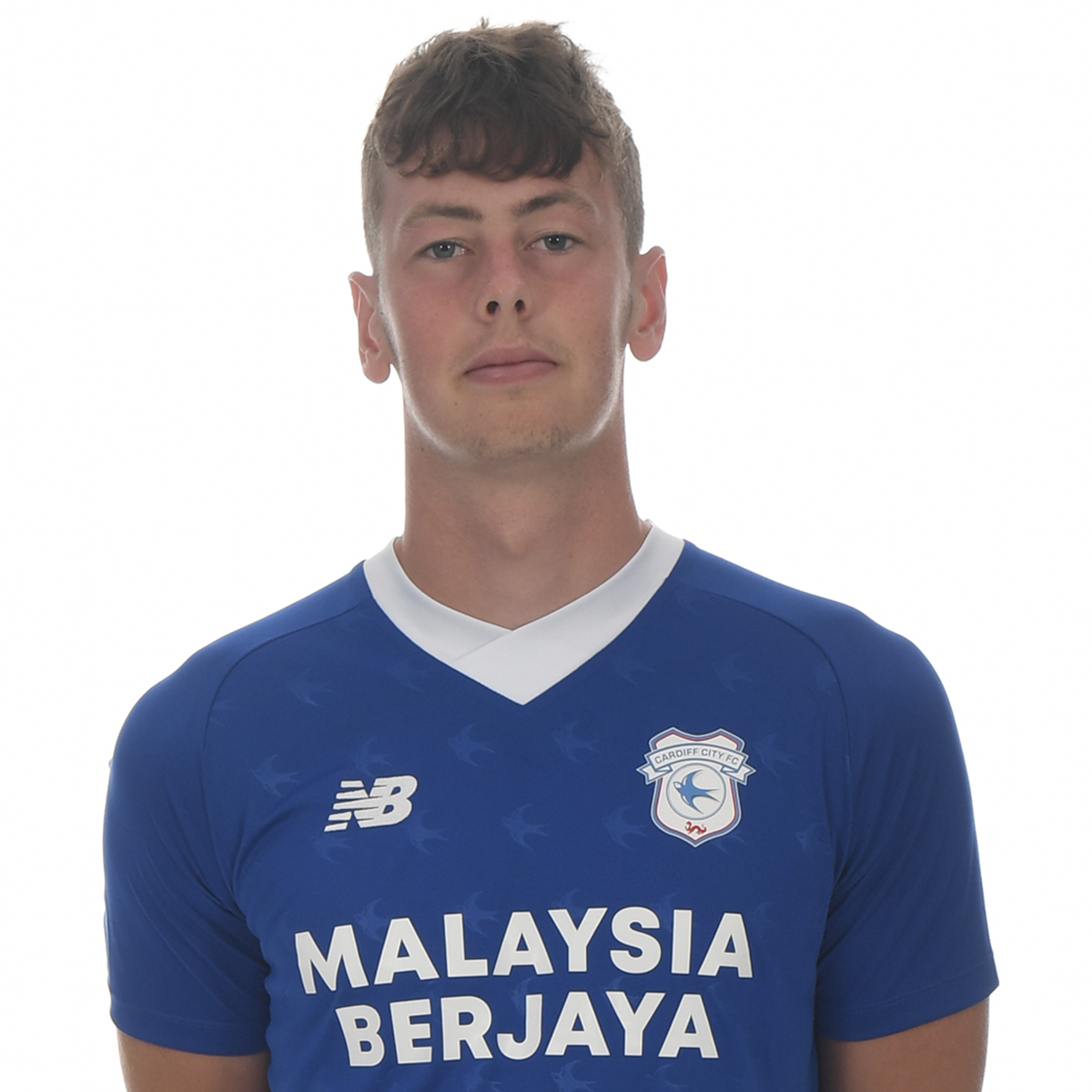 The Wales youth international offers defensive versatility to the Bluebirds' squad, being comfortable at centre-half and right-back, and made his competitive debut for City in a Carabao Cup tie against Brighton & Hove Albion in August 2021.

Oliver played the full 90 for the Bluebirds in their Emirates FA Cup clash with Liverpool in February 2022, putting in a fine defensive performance against world class opposition.