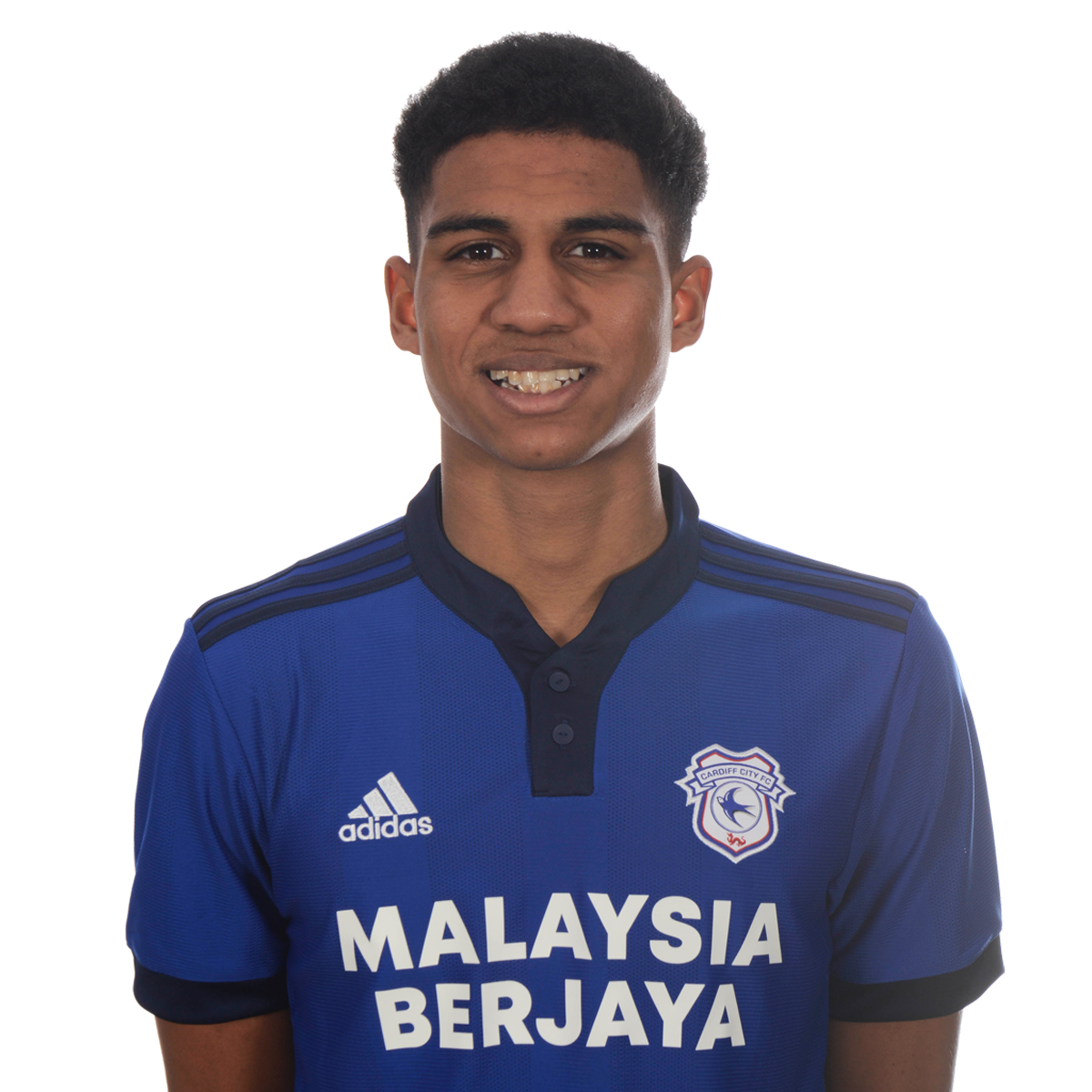 The Bluebirds announced the signing of Cody Drameh on a loan deal from Leeds United on Wednesday, January 12th, 2022.

The 20-year-old featured on three occasions for the Whites in the 2021/22 Premier League, with additional appearances in both the Carabao and FA Cups.

The right-back also has one England U21 cap to his name, having made his debut for Lee Carsley’s side against Georgia back in November.