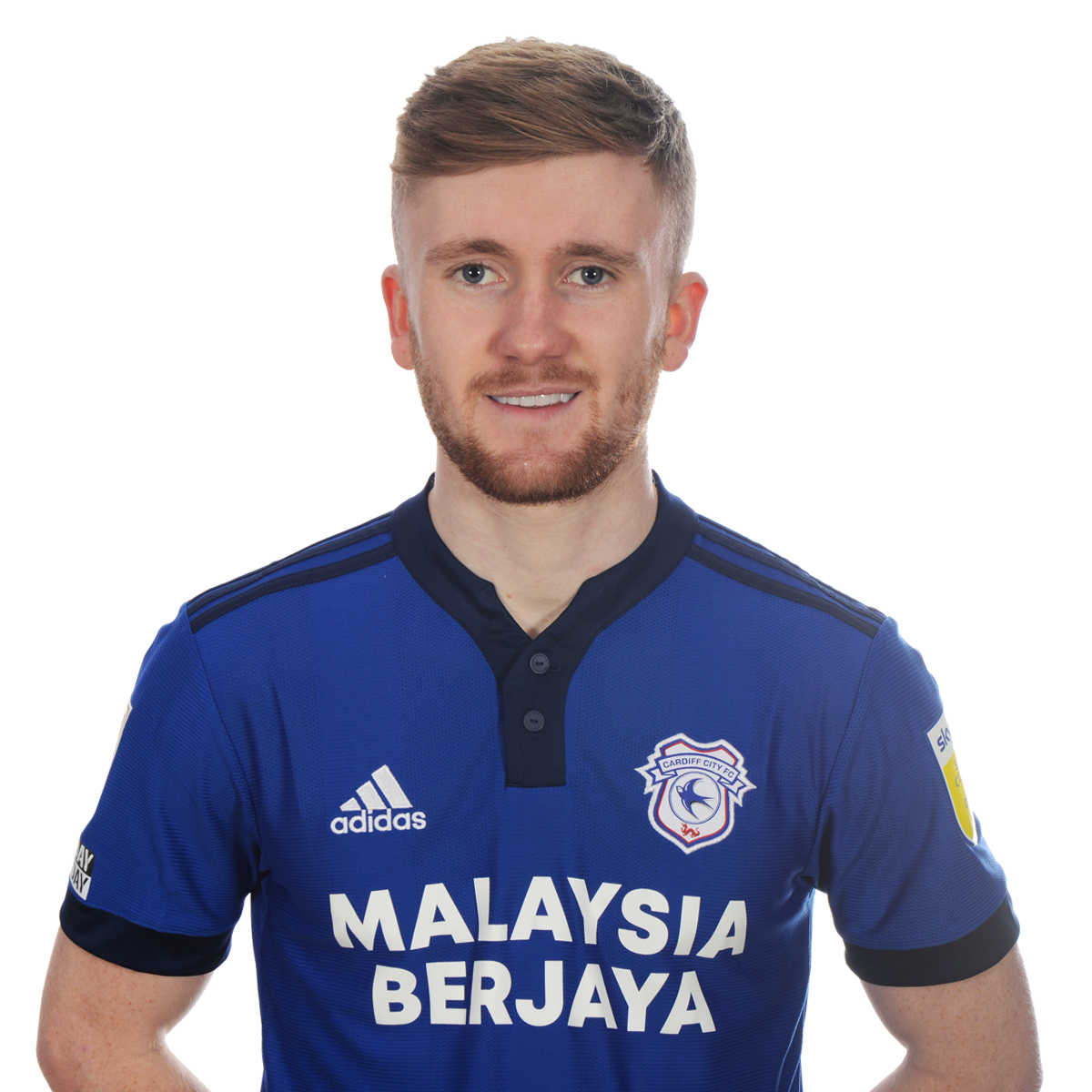 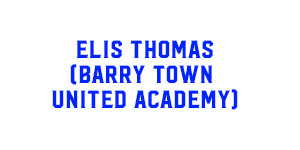 Tommy Doyle joined the Bluebirds on January 20th, 2022, linking up from Manchester City on a loan deal until the end of the 2021/22 campaign.

The 20-year-old came through the ranks at his boyhood club, for whom both of his grandfathers played over 300 times. The midfielder made his professional debut for City in October 2019, before joining Hamburger SV on loan at the start of the current campaign.

Doyle arrived in South Wales to make his debut against Bristol City, claiming a first half assist at Ashton Gate. He scored his first goal for the Bluebirds against Huddersfield Town in February 2022.