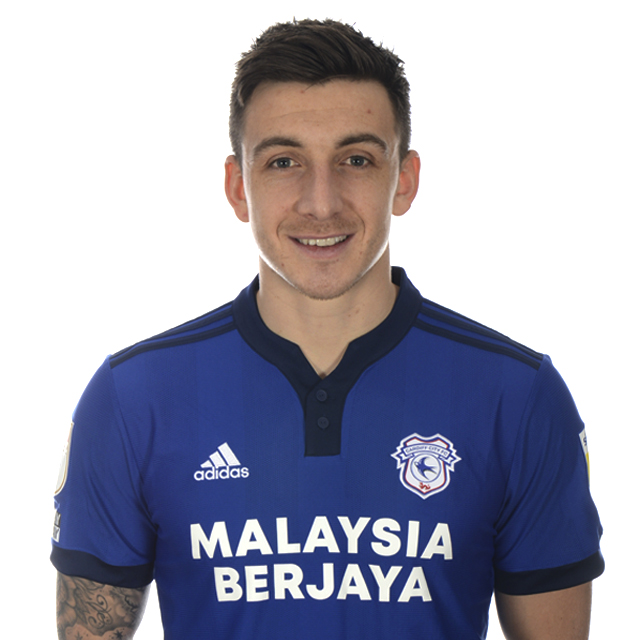 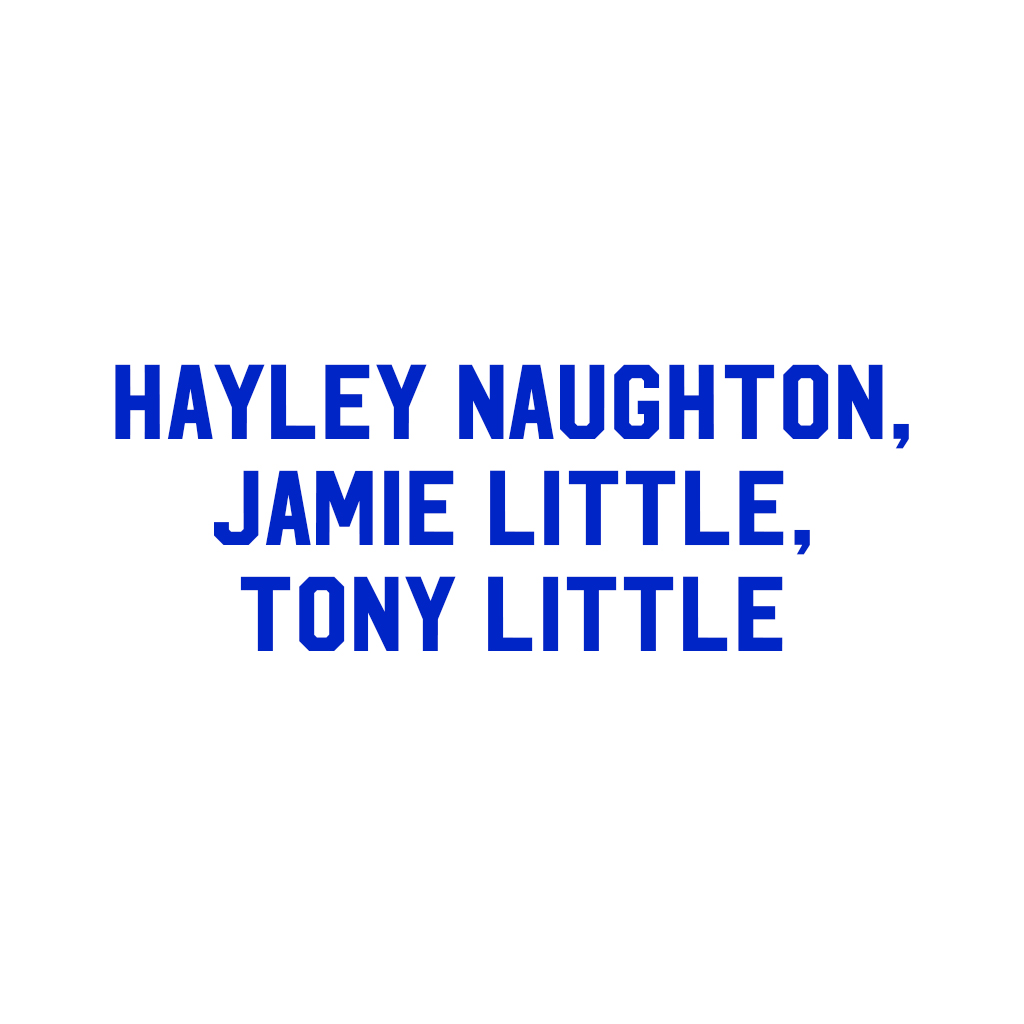 Jordan Hugill arrived at Cardiff City Stadium on a loan deal from Norwich City for the remainder of the 2021/22 campaign.

After making his EFL debut for Port Vale, the striker joined Preston North End in 2014, scoring 30 goals in 114 games for the Lilywhites.

Following a transfer to West Ham United, Hugill spent time on loan with Middlesbrough and Queens Park Rangers, before lifting the Championship title with Norwich City in 2020/21.

The 29-year-old scored the opening goal on his Bluebirds debut, a 2-1 victory over Nottingham Forest on 30th January, 2022.