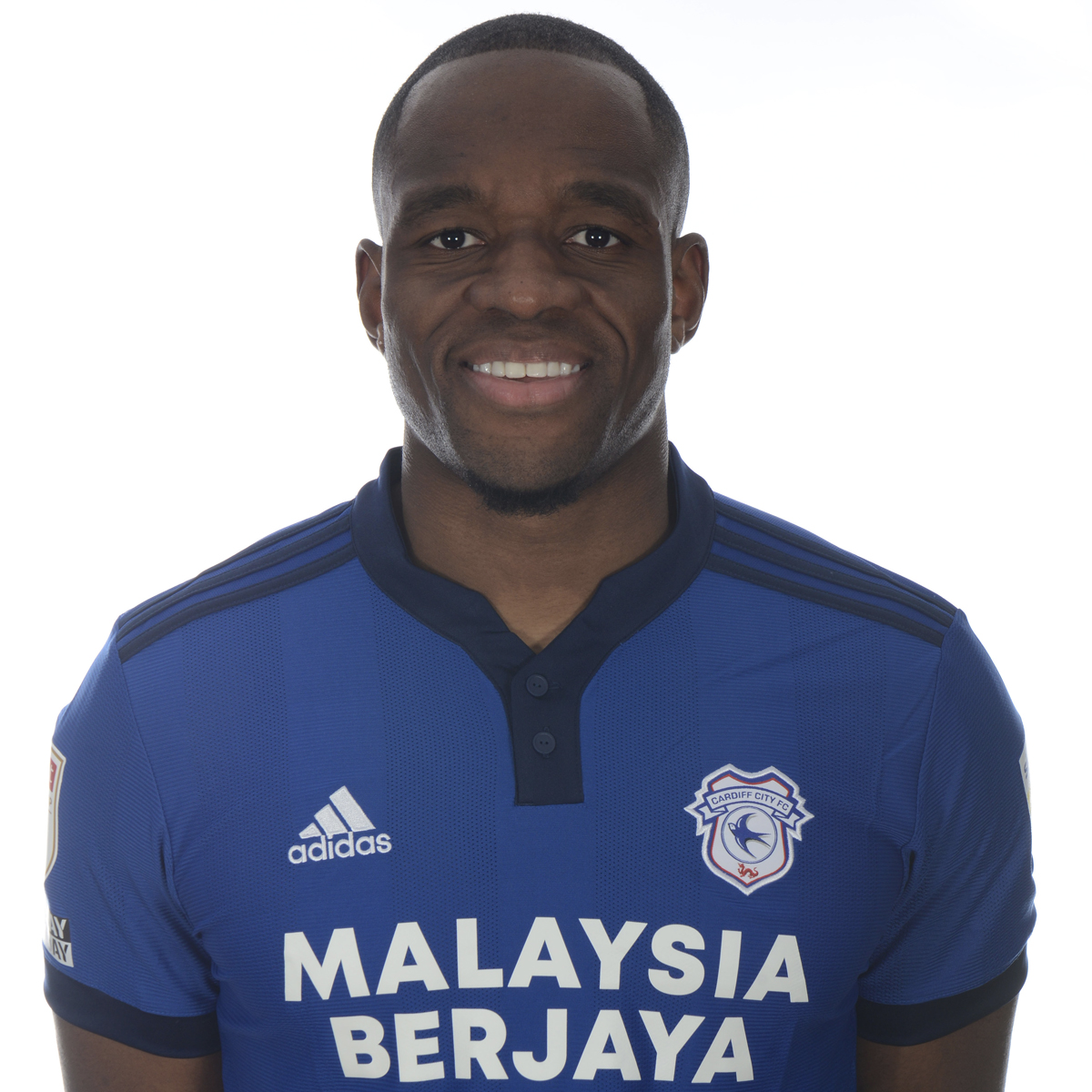 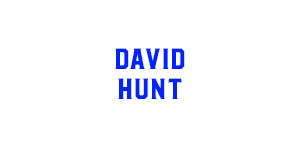 Uche Ikpeazu joined the Bluebirds on Deadline Day, signing a loan deal until the end of the 2021/22 campaign.

The 26-year-old striker began his career at Reading, where he would play and train alongside City skipper Sean Morrison, before moving to Watford. His first professional appearances came at Crewe Alexandra, with subsequent spells at Doncaster Rovers, Port Vale and Blackpool.

Ikpeazu enjoyed a successful stint with Cambridge United between 2016 and 2018, netting 22 goals in 80 games for the U's. He moved to the Scottish Premier League with Hearts, before returning to the EFL with Wycombe Wanderers, scoring on six occasions for the Chairboys in 2020/21.