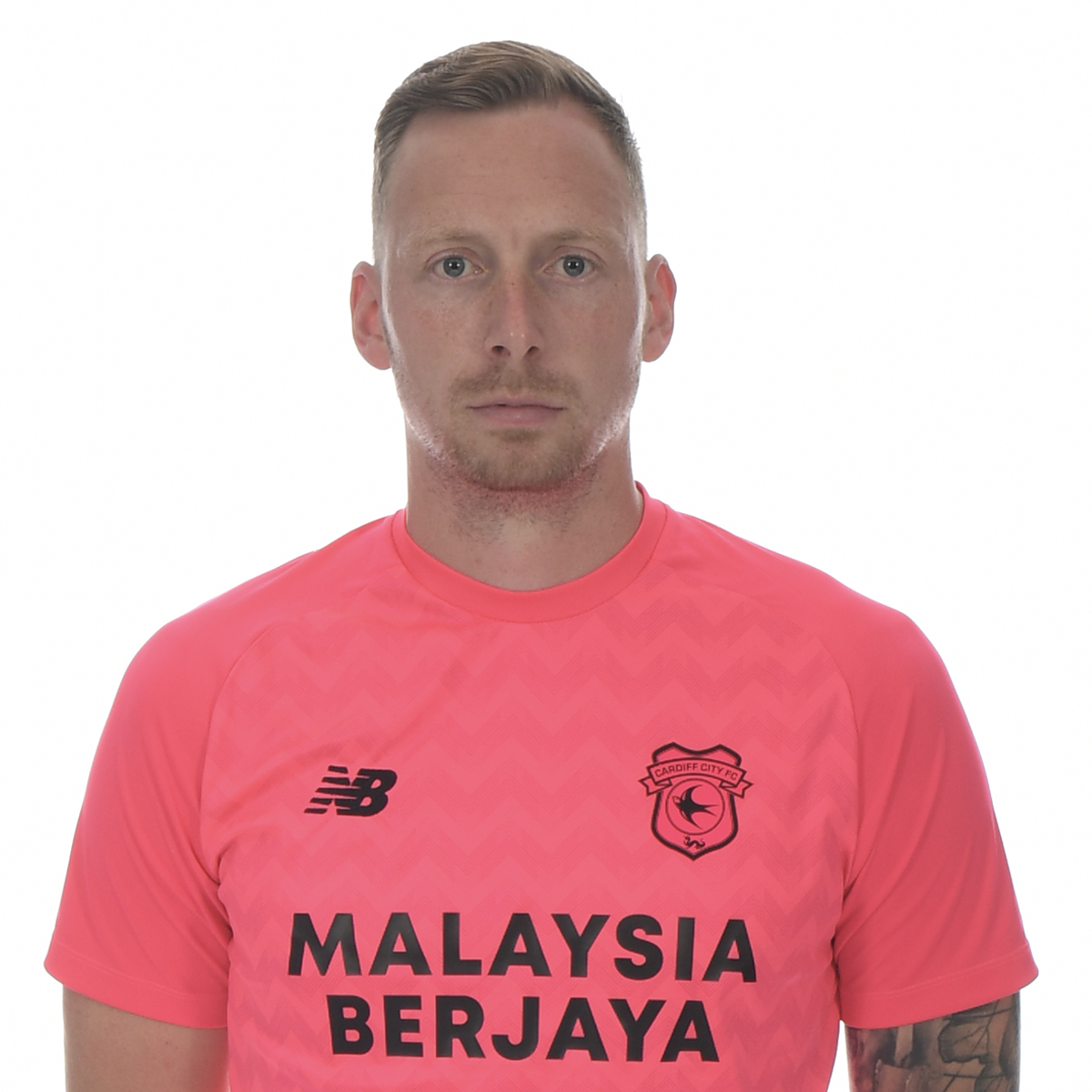 Having progressed through the academy at West Bromwich Albion, Allsop enjoyed his first taste of league football with Icelandic team Höttur, before returning to English football with Leyton Orient in 2012.

The stopper joined AFC Bournemouth a year later, and gained experience via loan spells with the likes of Coventry City, Wycombe Wanderers and Blackpool. He re-joined Wycombe on a permanent basis in 2018, helping the Chairboys earn promotion to the Championship in 2020.

Ryan made 60 second tier appearances with Wycombe and Derby County in the past two seasons, and arrives at Cardiff City Stadium having played his final match for the Rams against the Bluebirds on the closing day of the 2021/22 campaign.