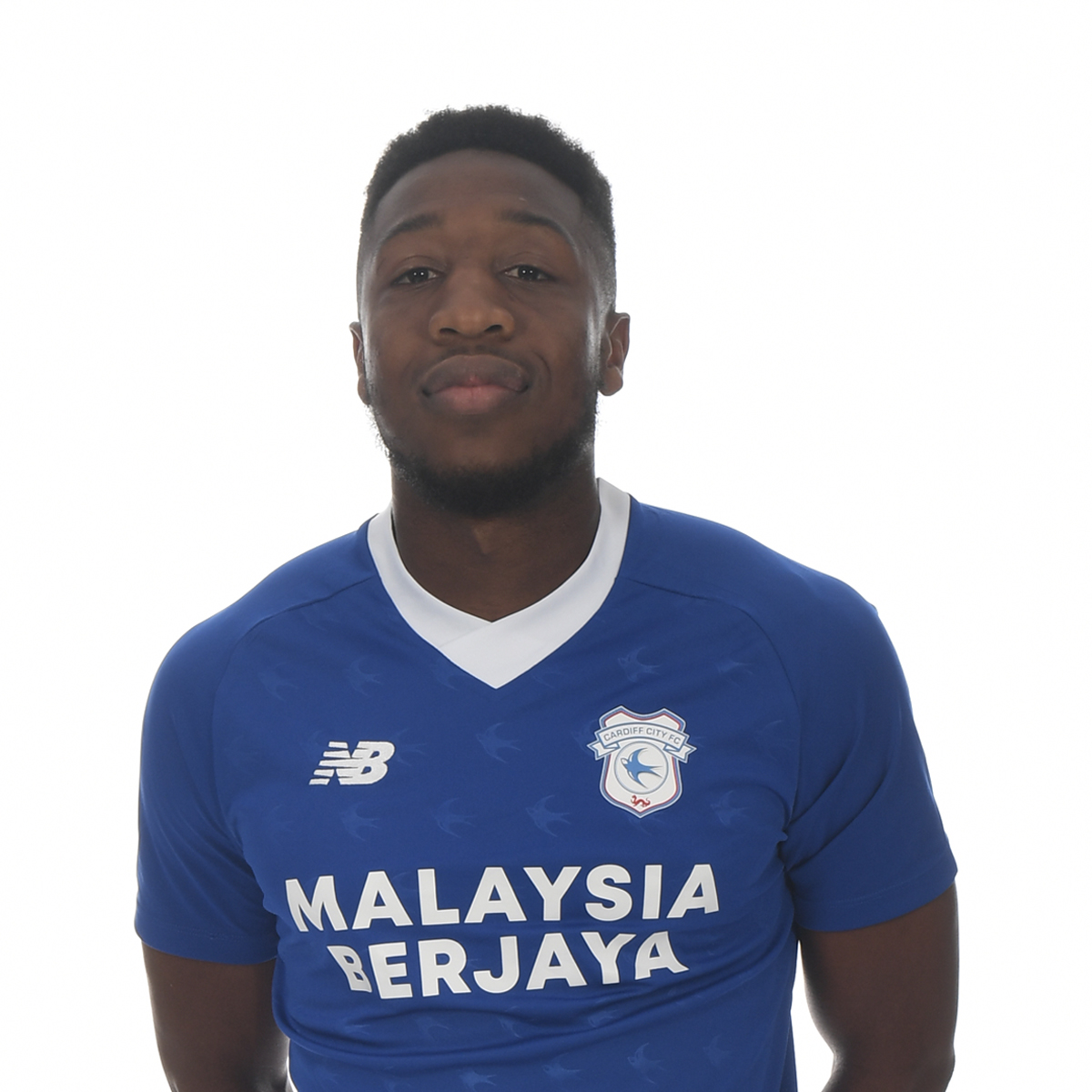 Ebou Adams was unveiled as City’s first summer signing of 2022, with the midfielder putting pen to paper on a three-year deal.

Born in Greenwich, London, Ebou began his career with Dartford before moving to Norwich City. After making his debut in the EFL Trophy, Adams then spent time on loan with Braintree Town, Shrewsbury Town and Leyton Orient.

The midfielder signed for Forest Green Rovers in June 2019, and went on to help the club earn promotion to the third tier as League Two champions in 2021/22, scoring three goals in Rovers’ successful campaign.

He also has eleven international caps for the Gambia national team to his name, and appeared for his country at the 2022 Africa Cup of Nations.