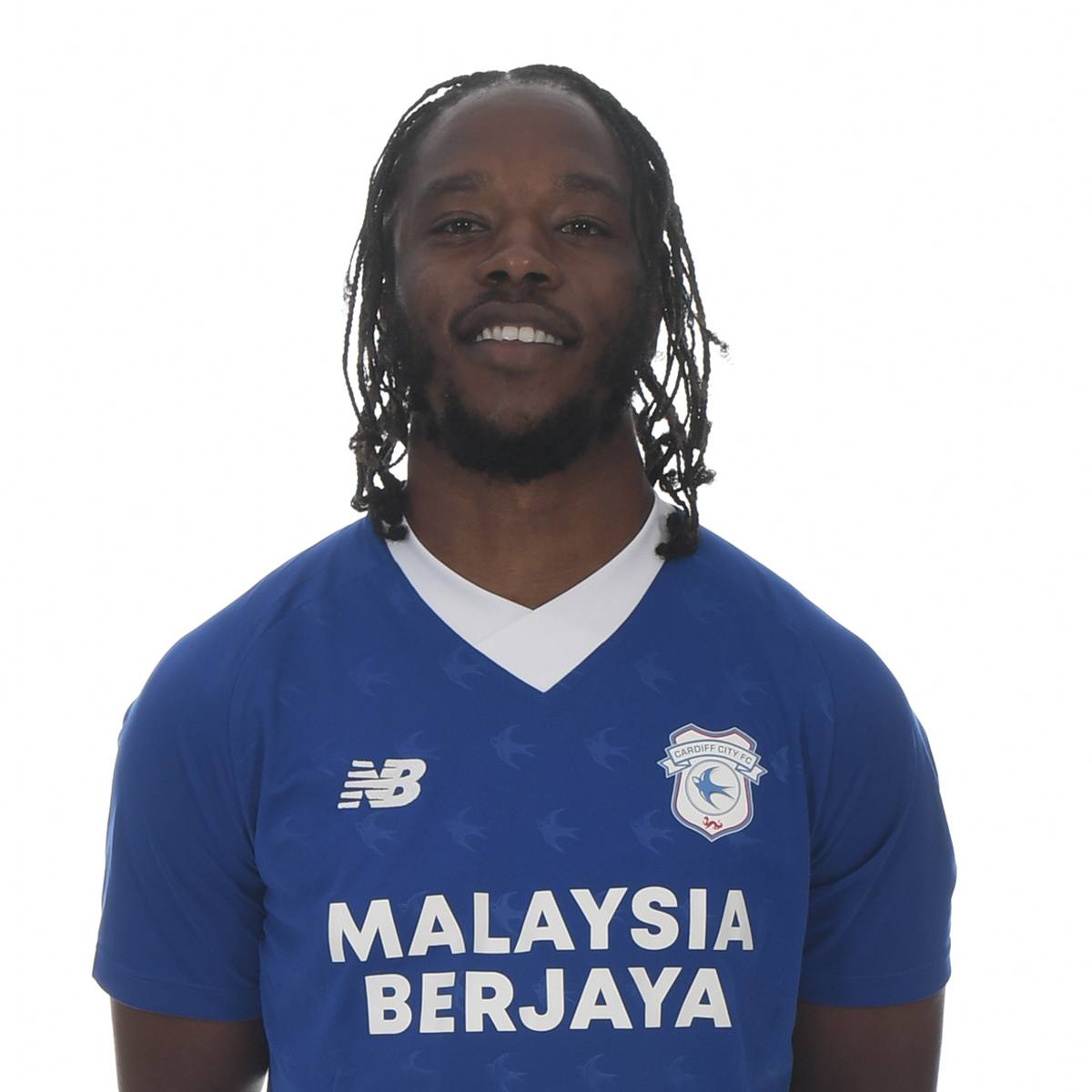 Midfielder Romaine Sawyers joined the Bluebirds on a two-year deal on 6th July, 2022.

The 30-year-old came through the ranks with his boyhood club, West Bromwich Albion, before rising to prominence during a spell with Walsall. Sawyers scored 19 goals in 161 appearances for the Saddlers, being named in the 2015/16 League One Team of the Season.

Romaine moved to Brentford in the summer of 2016 and soon became an integral member of the Bees’ midfield. Made club captain in 2018, Sawyers went on to feature on 135 occasions at Griffin Park.

In 2019, the midfielder returned to the Hawthorns with the Baggies, aiding them in achieving promotion to the Premier League in 2019/20. Named in the Championship Team of the Season after Albion finished second in the second tier table, Sawyers went on to make 19 top flight appearances the following year.

Capped 31 times by the Saint Kitts and Nevis national team, Romaine has agreed a contract at Cardiff City Stadium which runs until the summer of 2024.