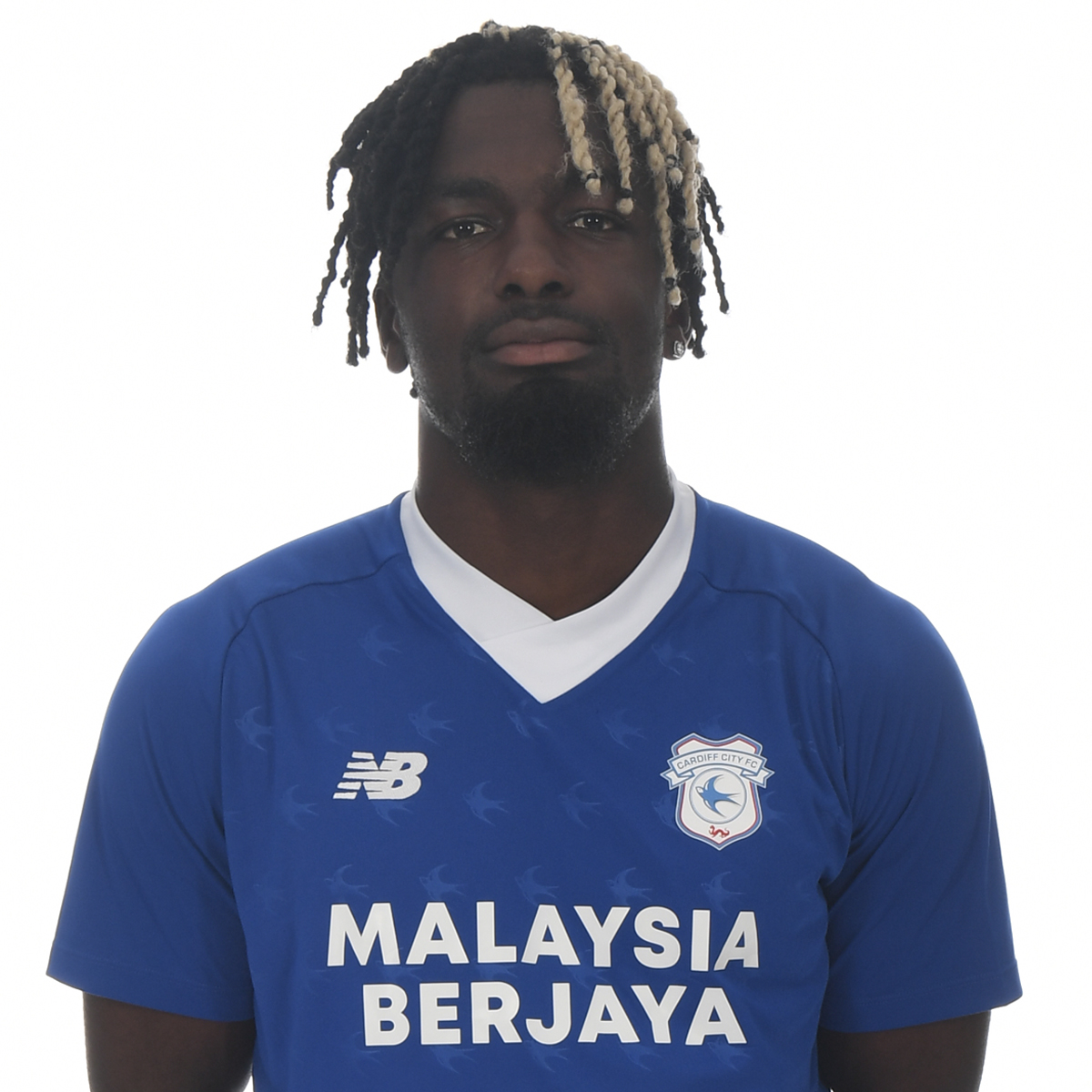 A product of the PSG youth academy, Kipré took his first steps in British football with Motherwell, making 32 Scottish Premiership appearances at Fir Park during the 2017/18 campaign.

The defender moved to the Championship with Wigan Athletic in 2018, spending two seasons at the DW Stadium and featuring for the Latics over 75 times.

Cédric was signed by West Bromwich Albion after their promotion to the Premier League in 2020, and, after making 19 appearances for the Baggies, has joined the Bluebirds on a season-long loan deal.