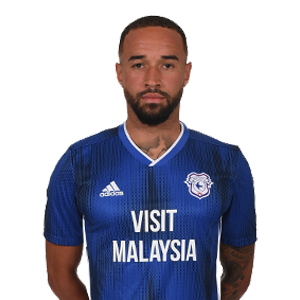 Jazz joined the Bluebirds from Fulham in July 2016, signing a three-year contract at Cardiff City Stadium.

At club level, Jazz has played in the Championship, Premier League and Europa League, racking up over one hundred career appearances to date.

He has also impressed on the international stage, featuring in Wales' incredible road to the Semi Finals of EURO 2016 in France.