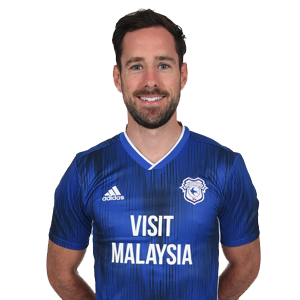 The 27-year-old left-back joined the Club from Preston North End, agreeing a deal at Cardiff City Stadium until summer 2021.

Cunningham began his professional career with Manchester City and is a full Republic of Ireland international. He is currently rehabilitating a torn anterior cruciate ligament injury suffered while out on loan at Blackburn Rovers during the first half of the 2019/20 season.