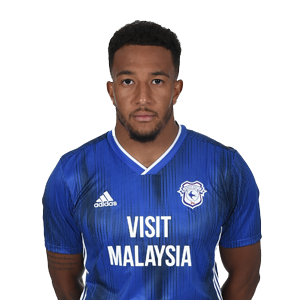 Cardiff City announced the signing of Mendez-Laing on 30th May, 2017.

After starting out his career with Wolverhampton Wanderers, the winger enjoyed loan spells at Peterborough United and Sheffield United, before later joining the Posh on a permanent basis.

Since then, he made over seventy appearances for League One side, Rochdale'.

'Mendez' made a blistering start to his Cardiff City career, netting five goals in his first five games and being named EFL Sky Bet Championship Player of the Month for August.