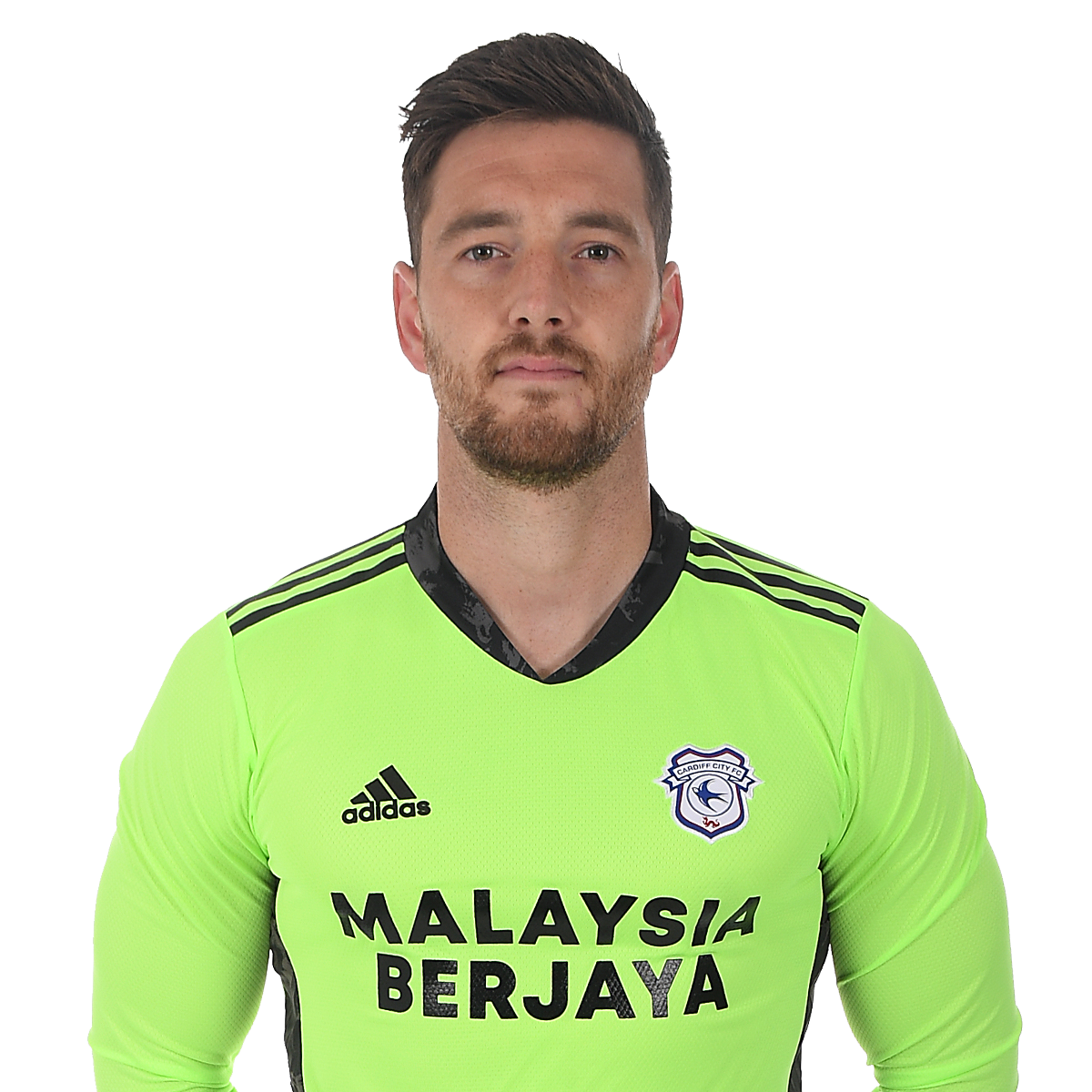 Twenty-eight-year-old Joe has spent the last five years with the Exiles, having initially joined on loan in 2014. Since then, the stopper had established himself as Newport’s main man between the sticks, and one of the best goalkeepers in the lower leagues of the EFL. Day had been integral to Newport’s recent success, helping County defeat Leeds United, Middlesbrough and Leicester City in the FA Cup over the past two seasons.

He has experience against the top teams in the country, keeping goal against Tottenham Hotspur and Manchester City in the same competition.

Joe’s vital penalty-shootout save against Mansfield Town earned the Exiles a spot in the 2018/19 League Two Play-Off Final, in which they narrowly lost to Tranmere Rovers. Having caught the eye with a number of impressive performances, he made the short journey from Newport to Cardiff ahead of the 2019/20 campaign.