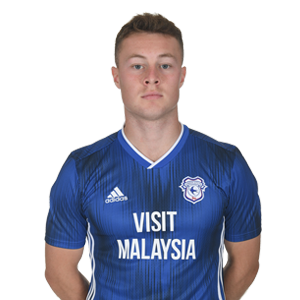 Jake is a highly energetic centre midfielder who can also play numerous other positions.

The creative left-footed player joined the Bluebirds following a successful trial period half-way through the 2017/18 campaign. Previously Jake began his career at Swindon Town and made two First team appearances for the Robins during 2016/17. The young midfielder also had stints at non-league sides Waterford and Farnborough Town, prior to signing on a free transfer for Cardiff City.