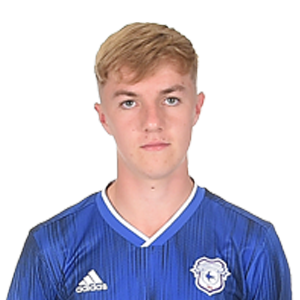 Joel joined the club from Southampton in July 2018, and the left-footed defender has thrived within the Academy set-up over the past twelve months.

He captains the U18 side but has appeared for the U23 side on a number of occasions, and has made 11 appearances thus far for the younger side this season, as of March 1st 2020.

On February 4th, 2020, Joel made his senior debut for the First Team, starting against Reading in an FA Cup Fourth Round replay.