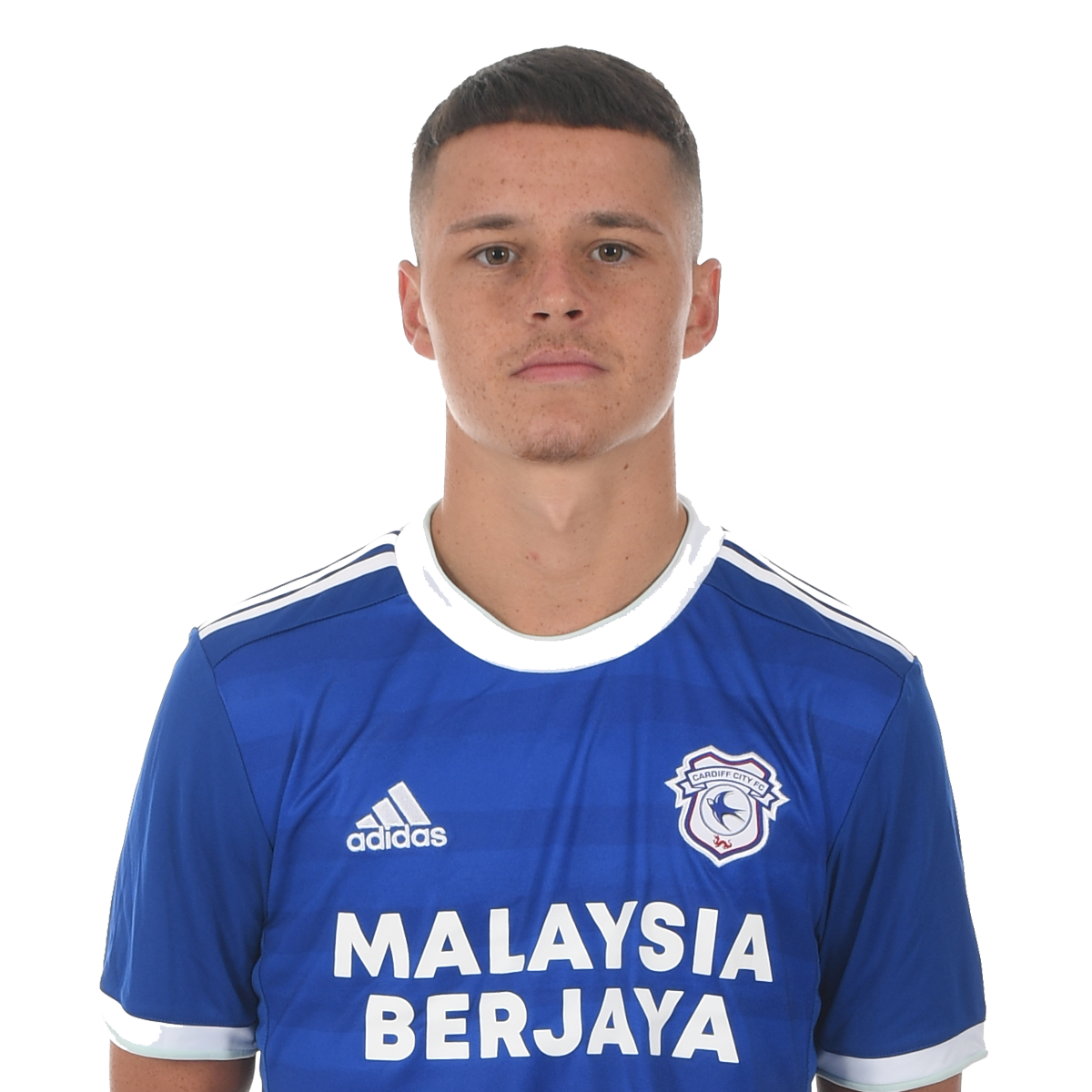 Kieron is a creative, athletic and tricky midfielder, capable of playing in several different roles effectively.

He initially joined the Academy at the U8 age group and can open up defences with his pace, power and trickery. Kieron signed his two-year apprenticeship deal in July 2018, and scored nine goals in 18 appearances for the side during the 2019/20 season, joining the U23 side in time for the 2020/21 campaign.