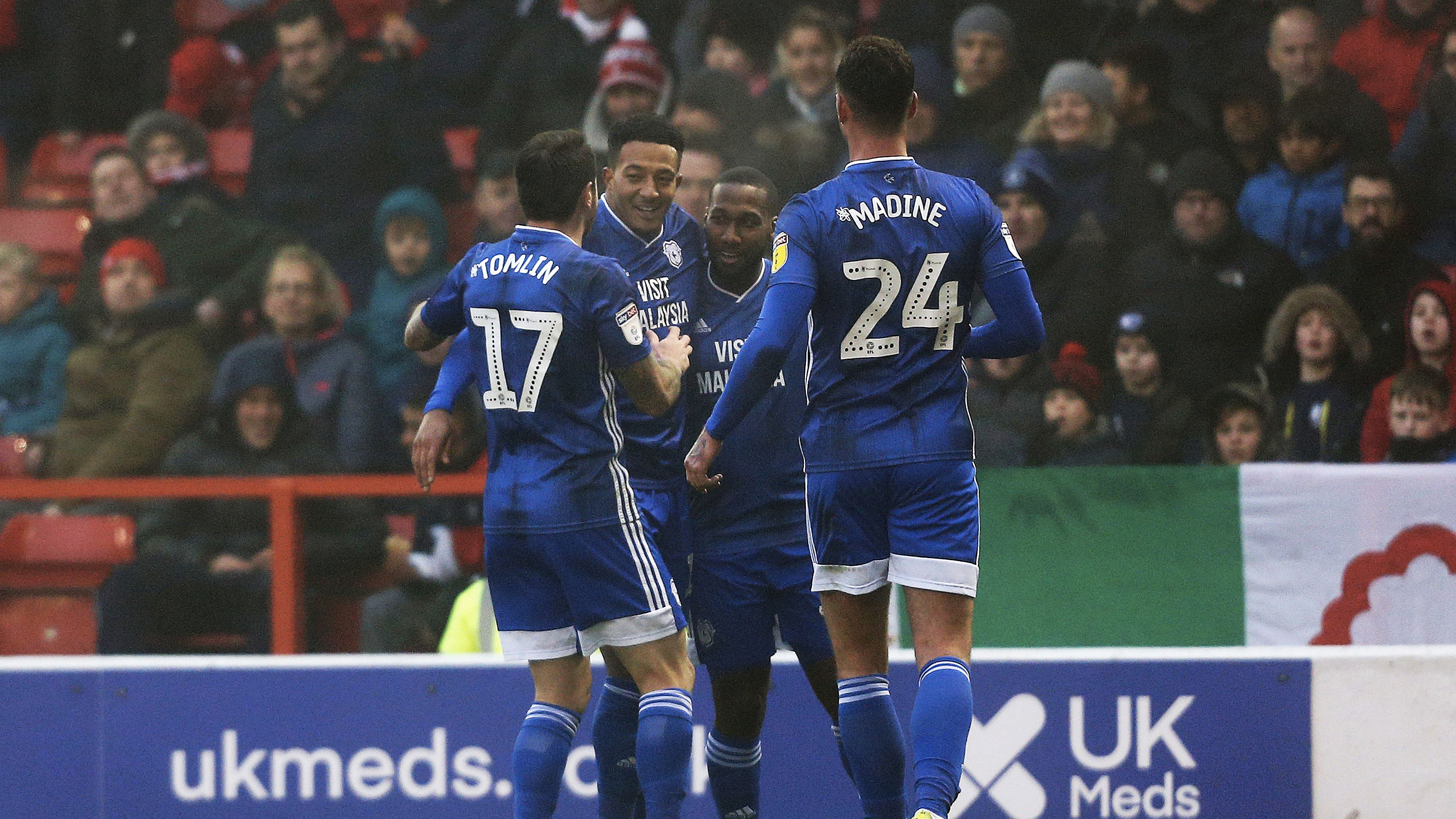 Cardiff City put in a battling display to take all three points against Nottingham Forest, on Saturday, November 30th at the City Ground.

It was a bitterly cold afternoon - but the 1,400+ City fans would've forgotten all about the weather when Nathaniel Mendez-Laing took aim and curled home from 25-yards after 14 minutes. 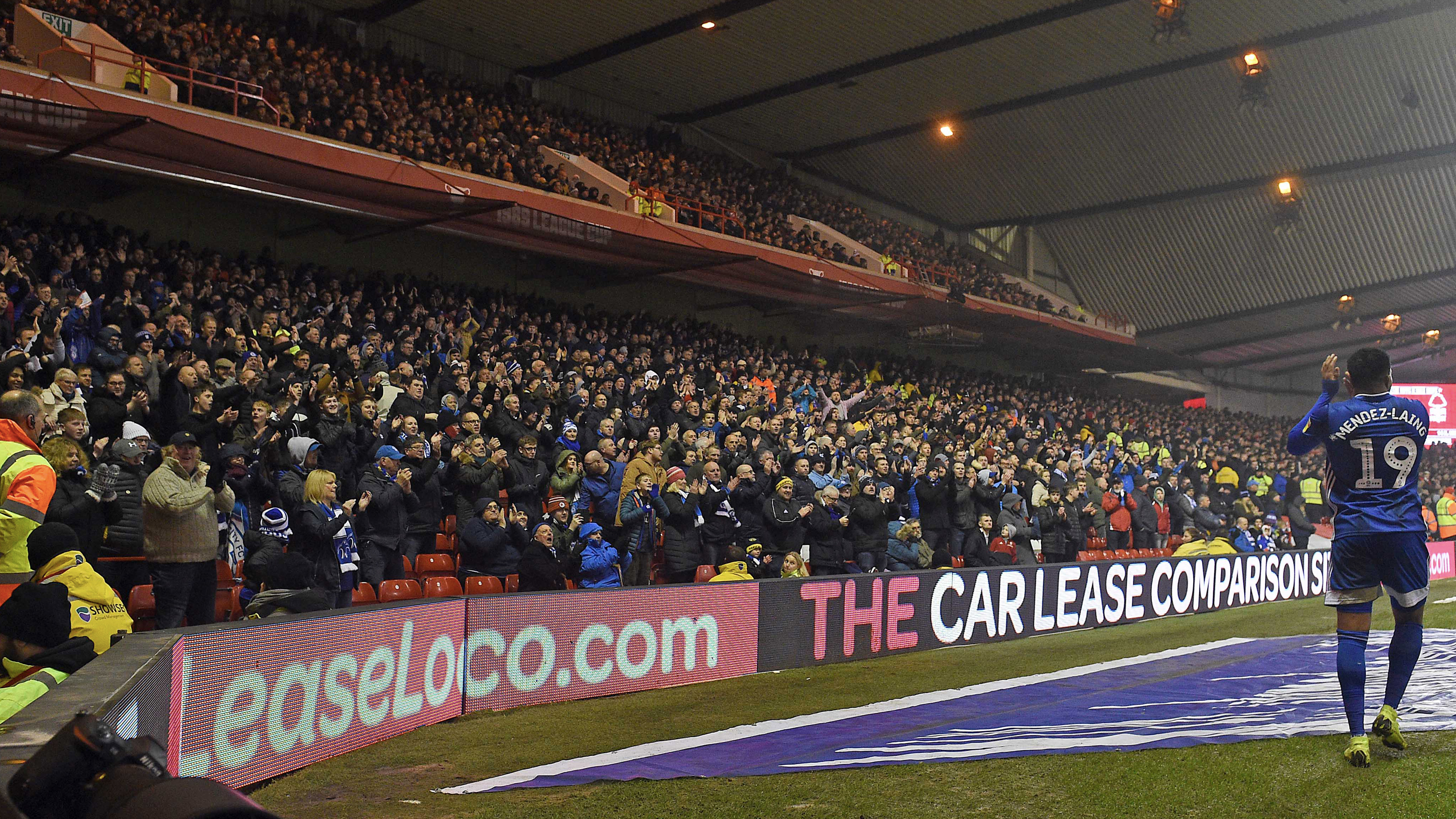 Neil Harris named the same starting XI that began the 1-0 win in mid-week at home against Stoke City. Danny Ward returned on the bench in the only change to the 18-man squad.

Forest controlled the flow of possession - and the Bluebirds understood the need to be clinical on the counter - and they were after 14 minutes.

Nathaniel Mendez-Laing and Lee Tomlin combined on the left side - with Mendez-Laing taking the opportunity to control the ball, cut in, and curl low into the far corner and beyond Brice Samba to give Harris' side a one-goal advantage. 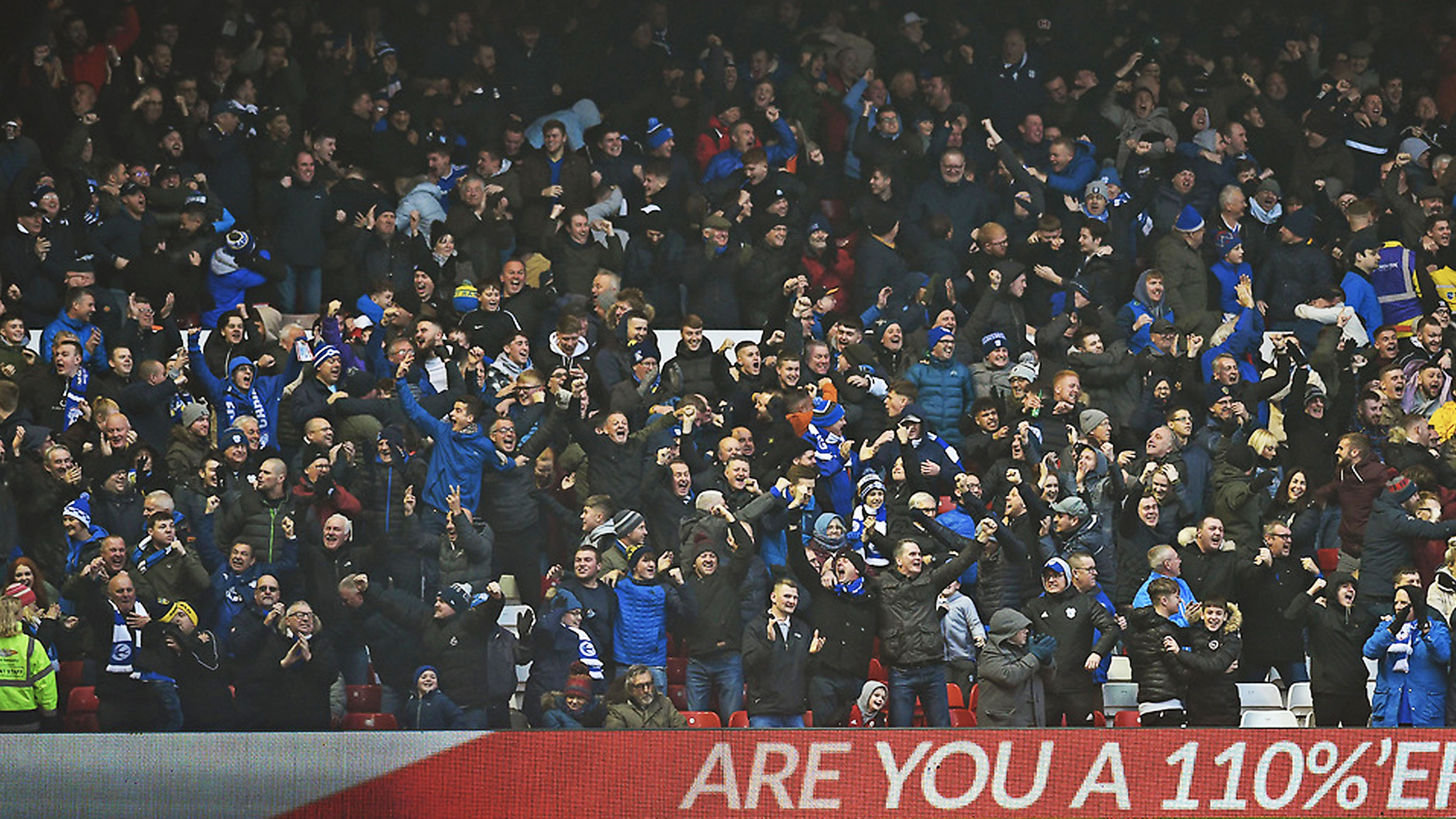 City had two chances to increase their lead from free kicks after 19 and 21 minutes. Marlon Pack's clever strike from a tight angle almost caught out Samba at the near post, but the Congolese pro recovered to push the ball wide before Tomlin's curling set piece missed the target moments later.

Ameobi was the most lively man for Sabri Lamouchi's team with a number of efforts before the break. Etheridge was called into action just once though from five ambitious efforts from the former Newcastle United man in the opening half.

City were unfortunate not to go two goals ahead seven minutes into the second period following another neat counter attack. Mendez-Laing's cross from deep down the right wing was expertly controlled in the penalty box by Gary Madine, beating his marker in the process. The forward unselfishly set the ball for Hoilett - rather than shooting from a tight angle. Junior's effort looked destined to hit the back of the net but Joe Worrall on the goal line cleared at the final second. 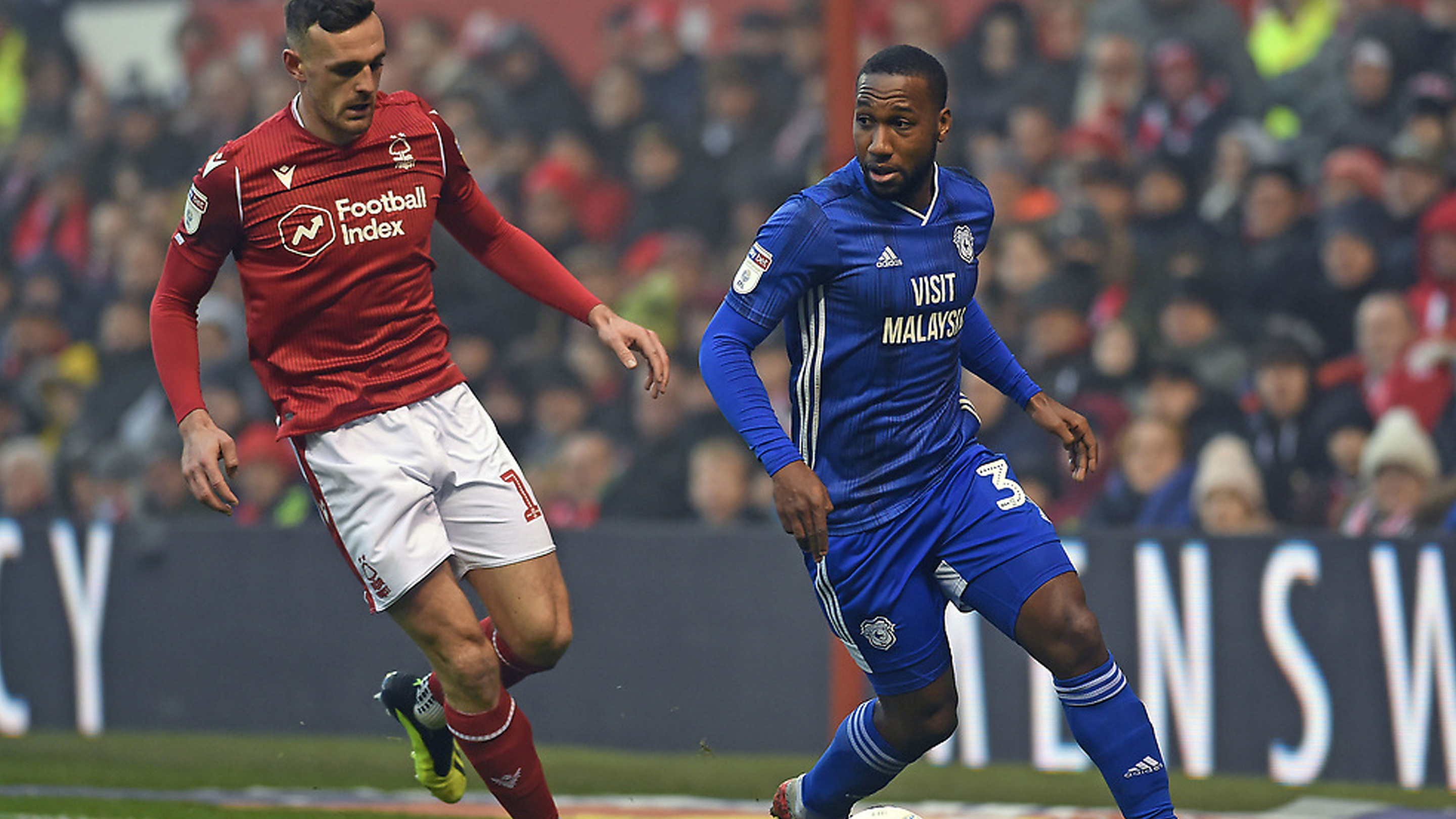 The hosts were impressive on the ball - but Neil Harris' Bluebirds were equally as strong in defence. Shots from Joe Lolley, Lewis Grabban, substitute Alfa Semedo, Jack Robinson and Ben Watson all missed the target in the final 25 minutes, with Forest amping up the pressure, but restricted to shots from outside the penalty area.

Four minutes were added on - with the only real concern to the City goal a long distance piledriver from Matty Cash, but City's No.1 Etheridge got down quickly and gathered. Harris' men rewarded for their dogged display with a first away win of the campaign. 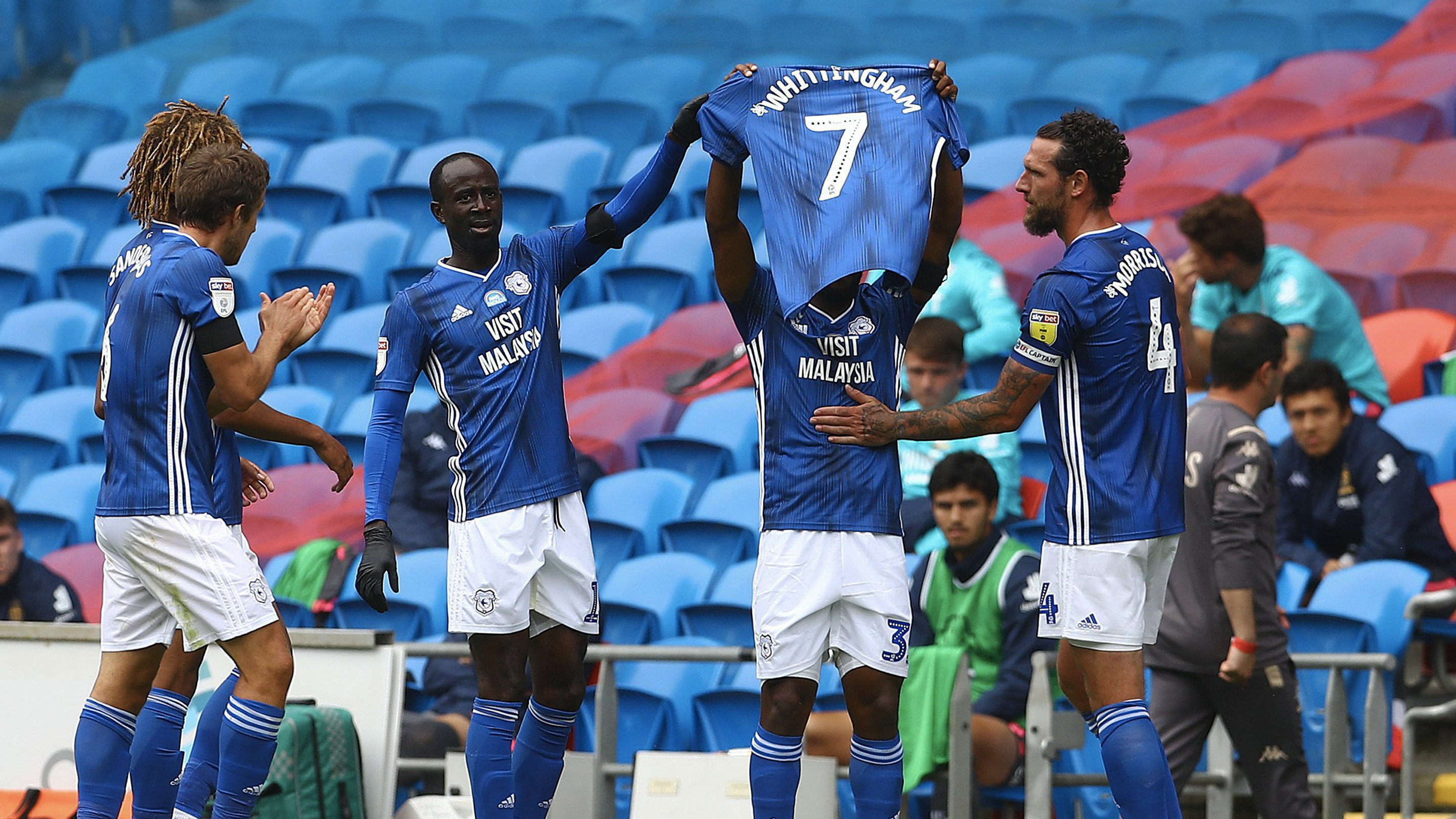 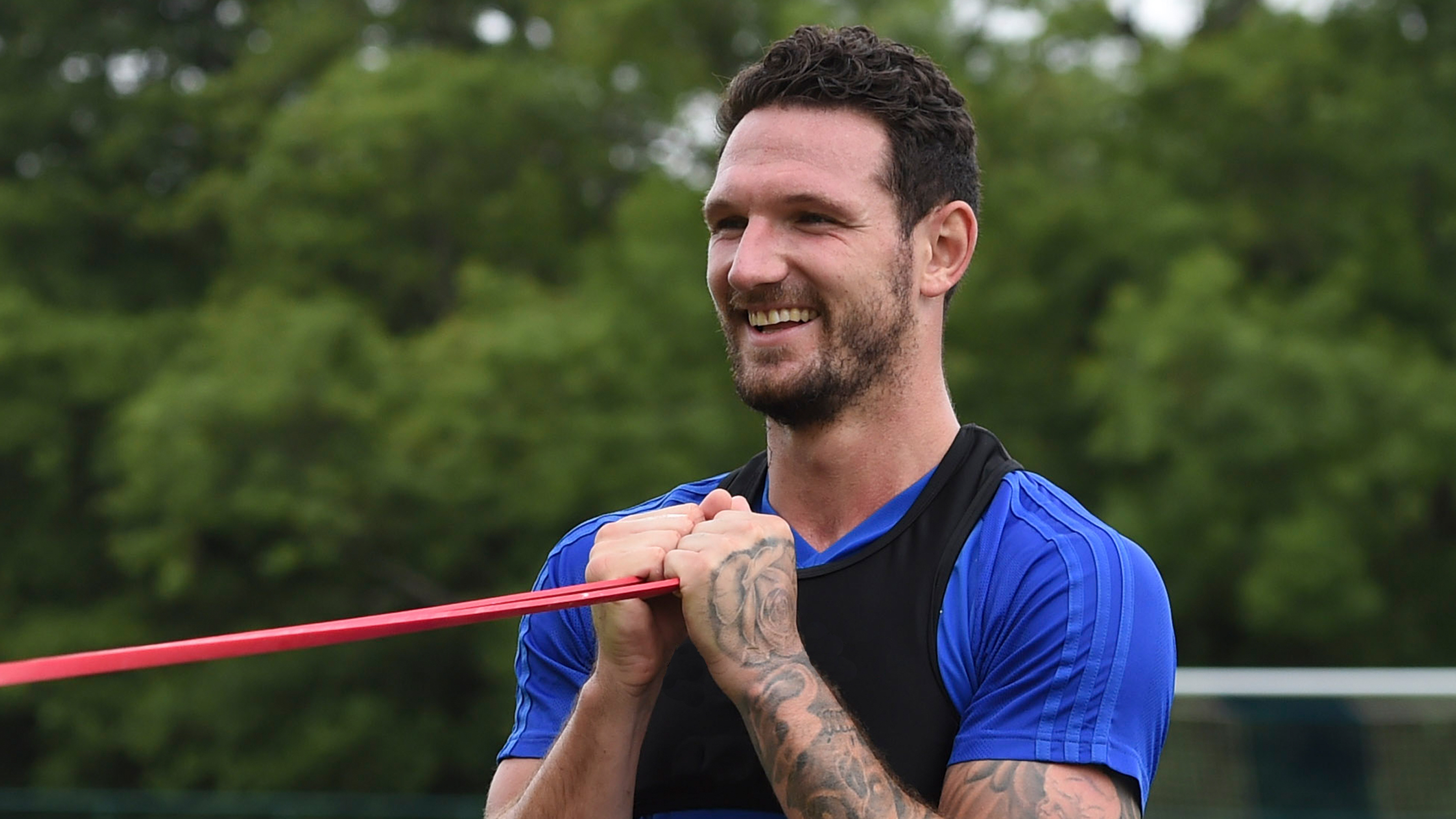 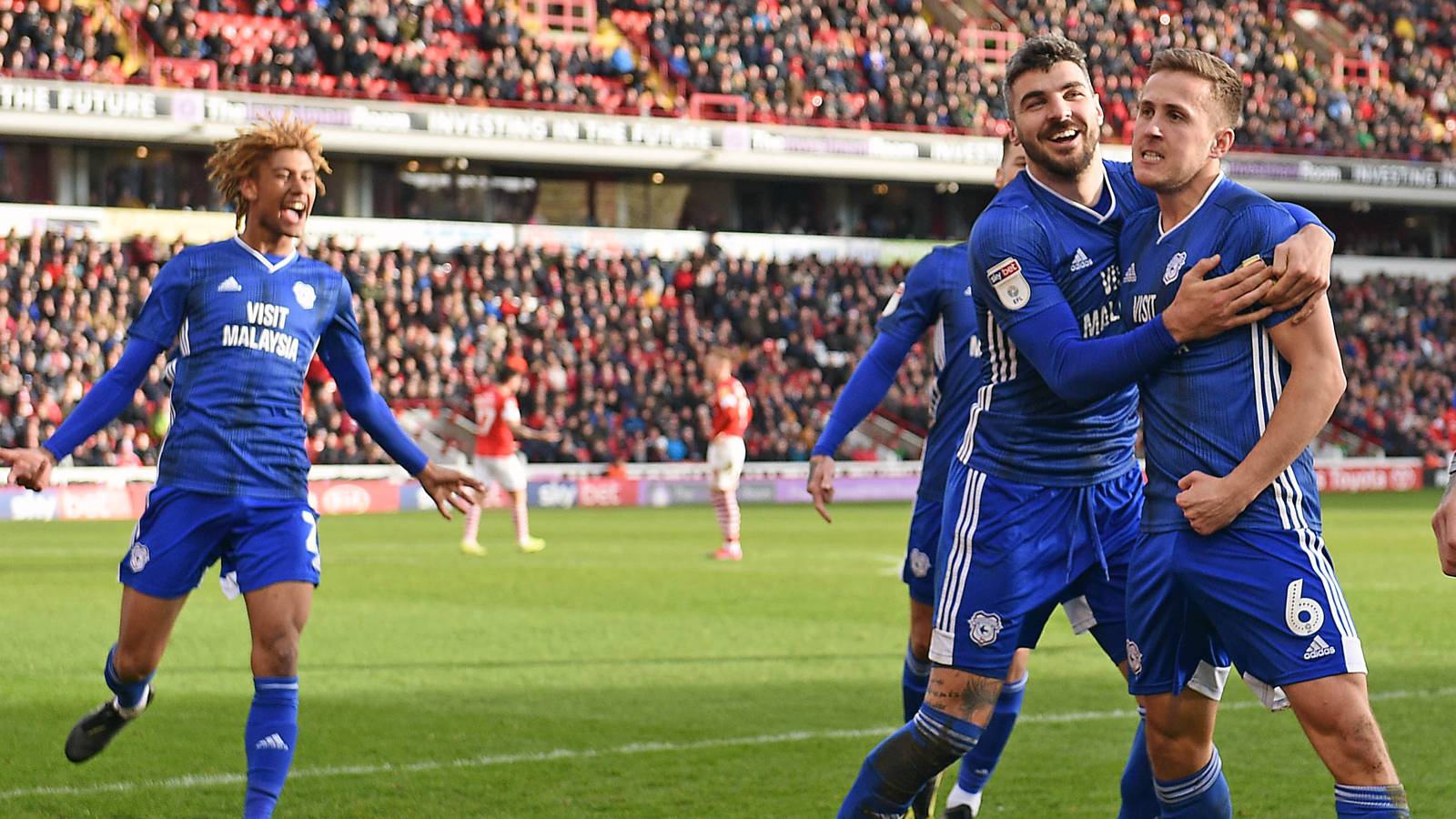