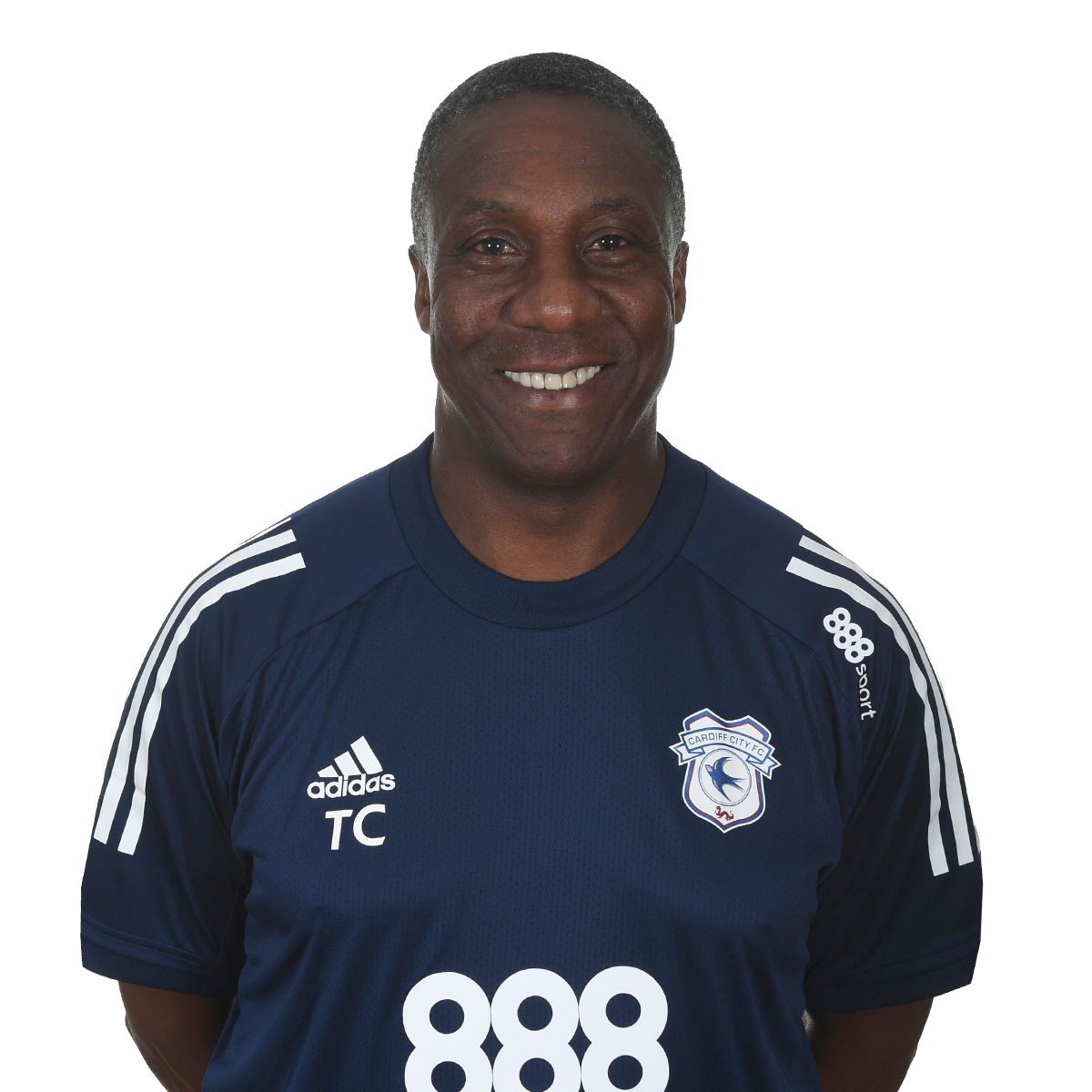 After retiring from playing in the late 90s, the former striker joined Wolverhampton Wanderers. He served as a coach at youth, reserve and First Team level at Molineux before being promoted to Assistant Manager by Mick McCarthy in 2008. Connor also spent three months as First Team Manager of Wolves between February - May 2012.

'TC' would later link up with Mick again at Ipswich Town, APOEL, with the Republic of Ireland National Team & now at Cardiff City Stadium.