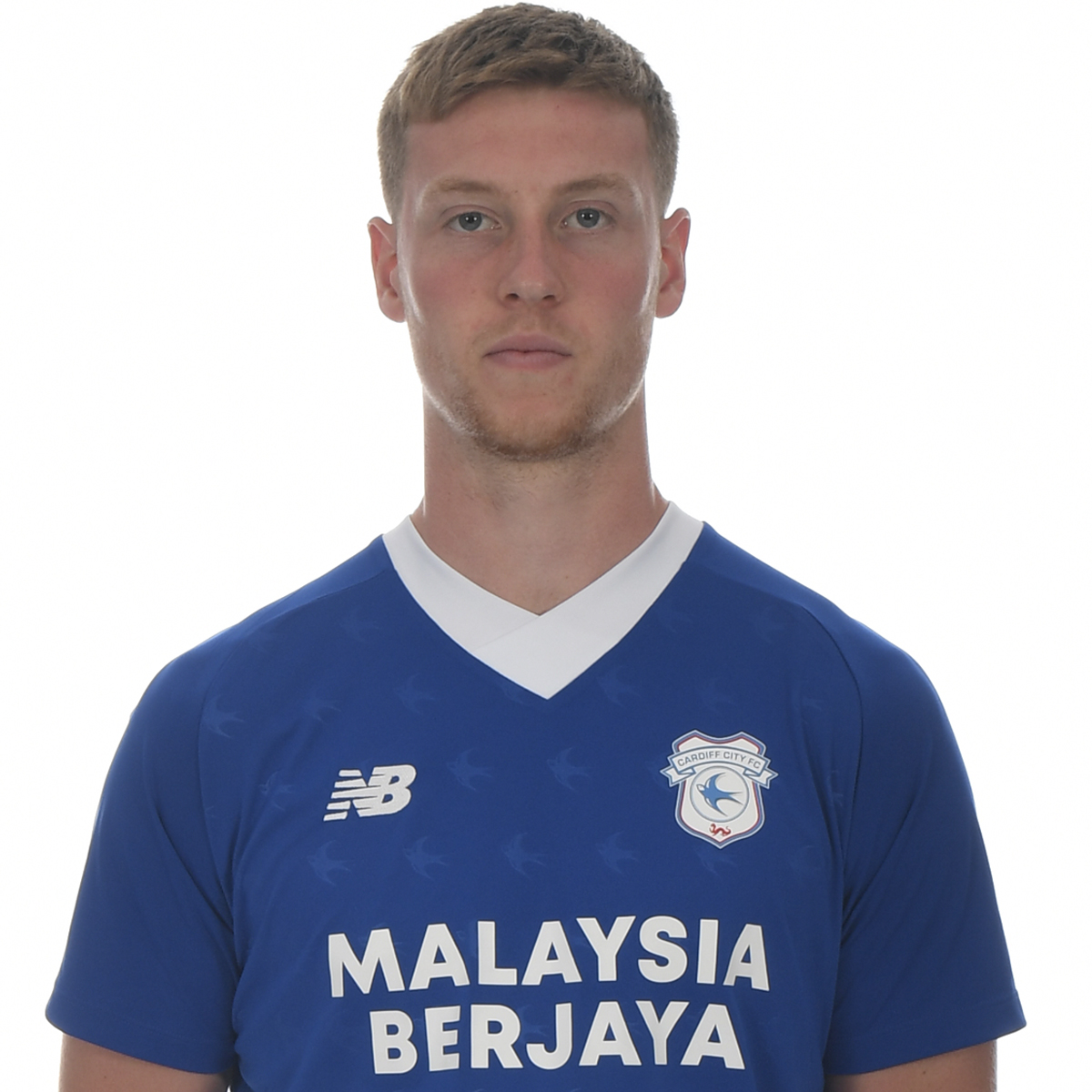 Born in Slough, McGuinness joined the Arsenal Academy at the age of ten and went on to sign his first professional contract with the Gunners in 2019. In August 2020, the central defender was handed a start by Mikel Arteta in Arsenal’s pre-season victory over MK Dons; McGuinness netted an impressive header in a 4-1 win for the Premier League side.

Soon afterwards, McGuinness joined Ipswich Town on a loan deal for the 2020/21 season. The centre-half made his competitive professional debut during a 1-0 win over Gillingham, and went on to feature on 25 occasions for the Tractor Boys throughout the duration of the campaign, scoring once.

The commanding centre half, who has earned five caps for the Republic of Ireland U21 side, signed a deal with the Bluebirds until the summer of 2024.