Malky Mackay knows that elements beyond our control could play a part in deciding the fate of the weekend trip to Blackpool, but for the Cardiff City boss it’s a case business as usual.

Speaking to cardifcityfc.co.uk on Thursday afternoon, he said, “It looks as if we may possibly have an issue for travelling on Friday, though we’re looking forward to the game on Saturday night. It’s an area of the country that looks like bad weather could be a factor and we know that Blackpool don’t have under-soil heating, so it’s a fixture that will have to be monitored as we go along, knowing that it could come under threat.

“Whatever the case we are preparing ahead the game as is usual. We’re supposed to fly up tomorrow, but that can only be determined after we know the conditions here in the morning. If it’s not to be a flight, then we’ll drive up to Blackpool.”

Part of the pre-match preparation includes training at Cardiff City Stadium, while the two clubs keep an open dialogue on the possibility of weather issues at Bloomfield Road on Saturday evening.

“Nick Alford our Club Secretary is in regular contact with Matt Williams in Blackpool and as soon as there’s any information of note it’s being relayed between both clubs,” Malky continued.

“We’ve been training at the stadium today and will be here again tomorrow morning. It’s not something we do very often, but is a requirement this week, which we can take advantage of. We prepare for every eventuality and are grateful to the ground staff here that our pitch has been in unbelievable condition this year, it’s been fantastic. We want to keep it like that and don’t want us to have to train here regularly, but with a good three week gap between the next fixture here, we can have the occasional training session here without Phil our head groundsman shouting at me too much.”

With Blackpool next on the fixture list, Malky, despite the well documented recent month managerial changes, is all too aware of the threats from the Seasiders.

“Steve Thompson is a good man and is someone who has been at Blackpool for a long time,” he said. “Over the last couple of weeks he’s imparted his own ideas on the club, and whether he’s there to become the next manager or not, or simply working for the pride of the results he gets during that time, it’s still a very tough game for us. I’ve never had an easy game there and the fact that it’s during a hiatus between permanent managers makes it no less a dangerous game. We’ve had them watched over the last few weeks and are going up there fully expecting a tough encounter.”

Following the Blackpool game the squad will be heading off to warmer climes, details of which Malky explained.

“With the way things have worked out and the gap in games, it allowed us to plan five days away, thanks in most part to Tan Sri Vincent Tan who allowed us to go to Dubai,” he said.

“For this trip it’s only the squad and members of staff who focus on training, fitness and conditioning. It’s not an end of season jolly, it’s a working week and our recruitment and analysis team will continue to work in South Wales.

“We’ll be spending next week warm weather training, running sessions every day, which is something that may be less easy to do here what with the heavy rain and frost in South Wales. The trip ensures a focussed five days training as a group, along with suitable conditions for the best possible rest and recovery before the fixtures come thick and fast in February.” 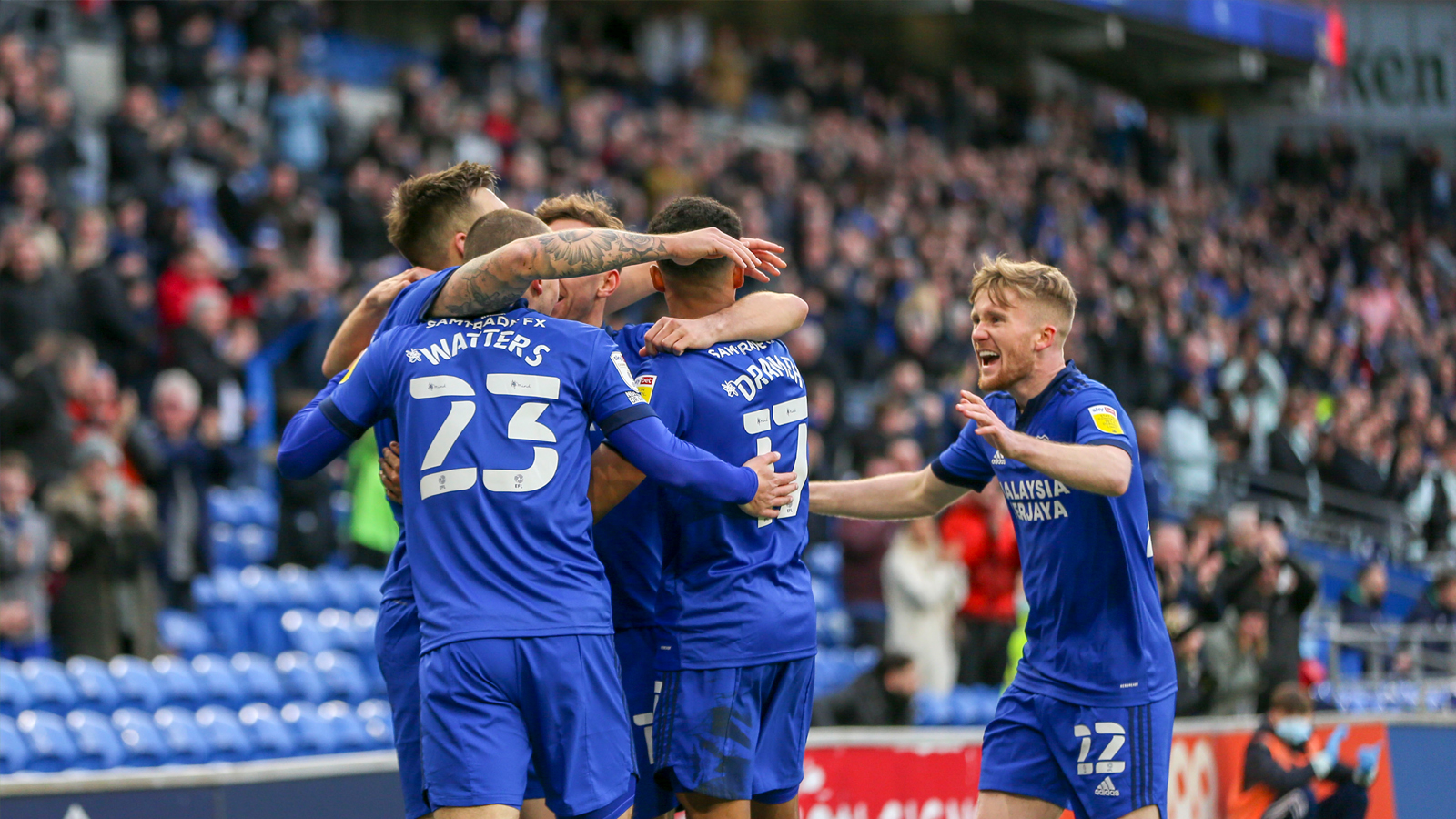 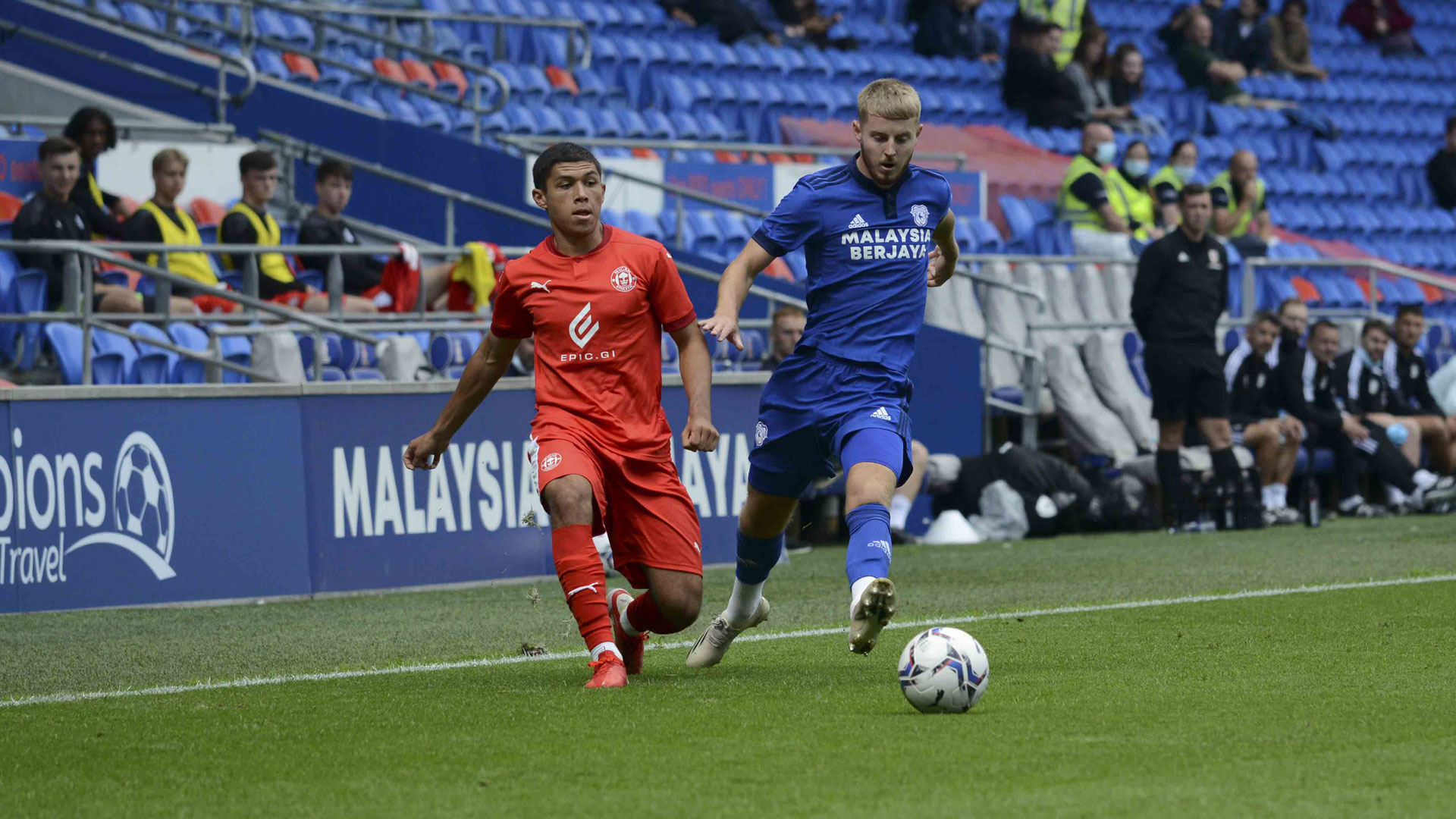 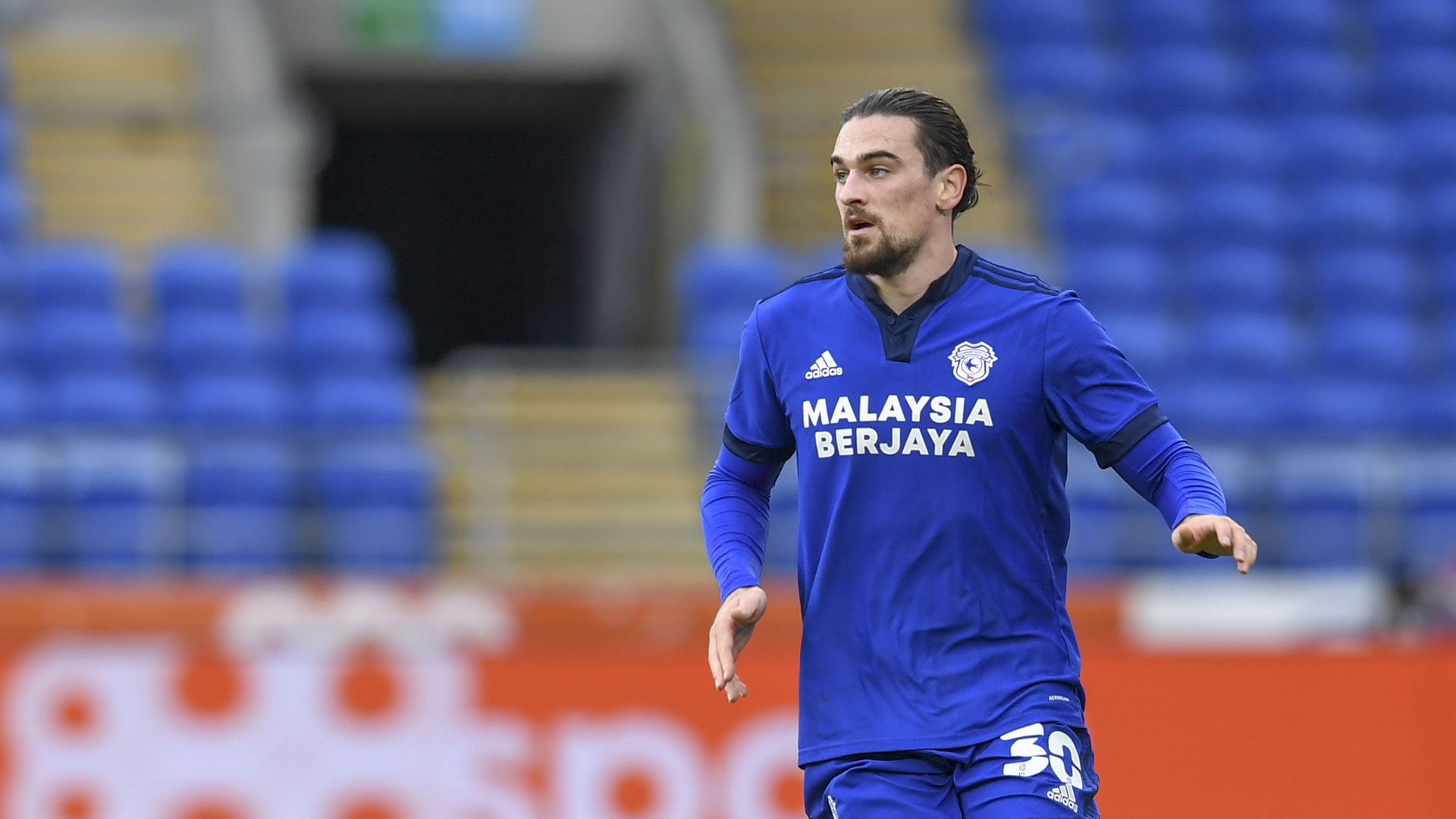 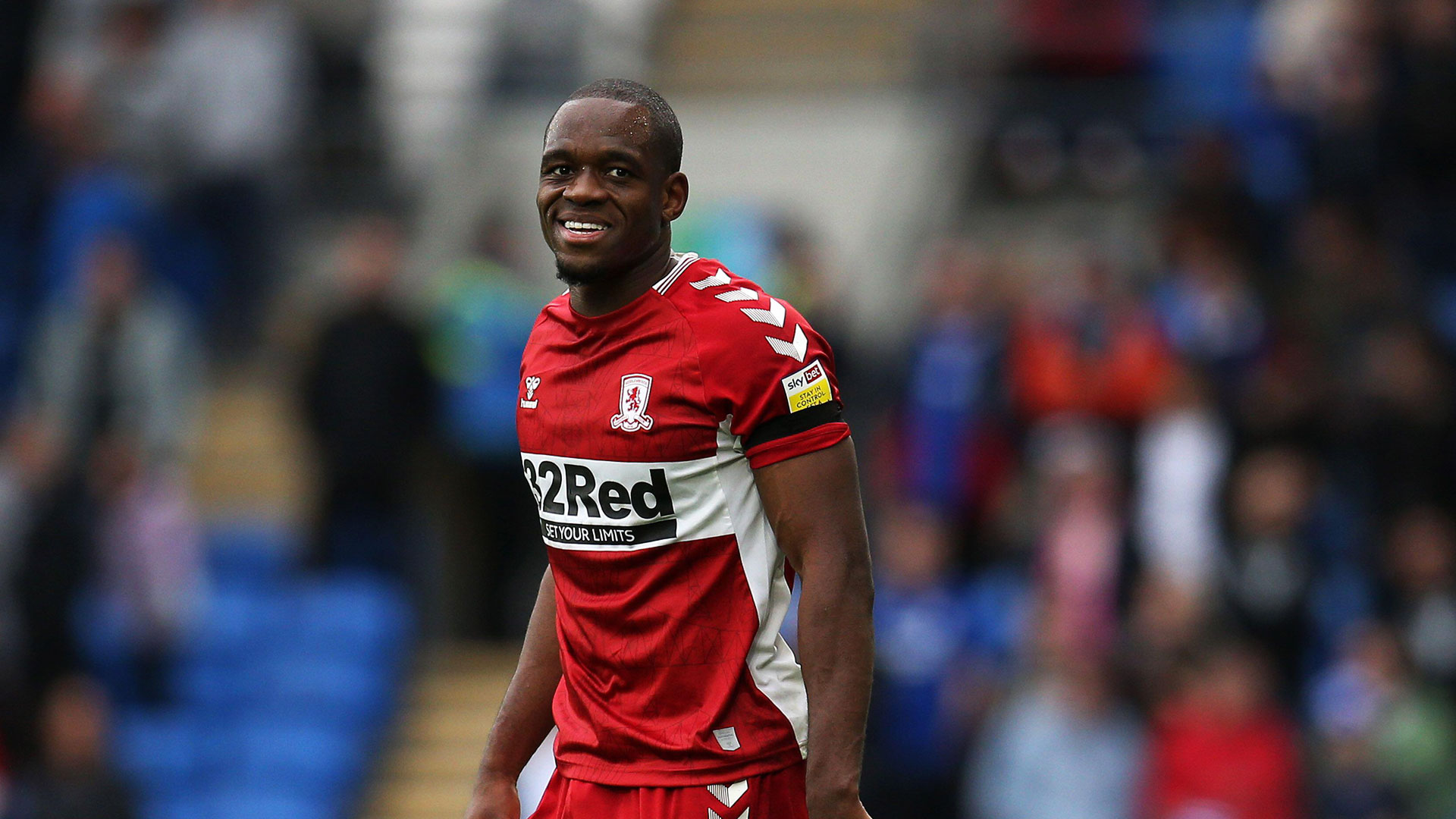 Loan | Uche Ikpeazu is a Bluebird