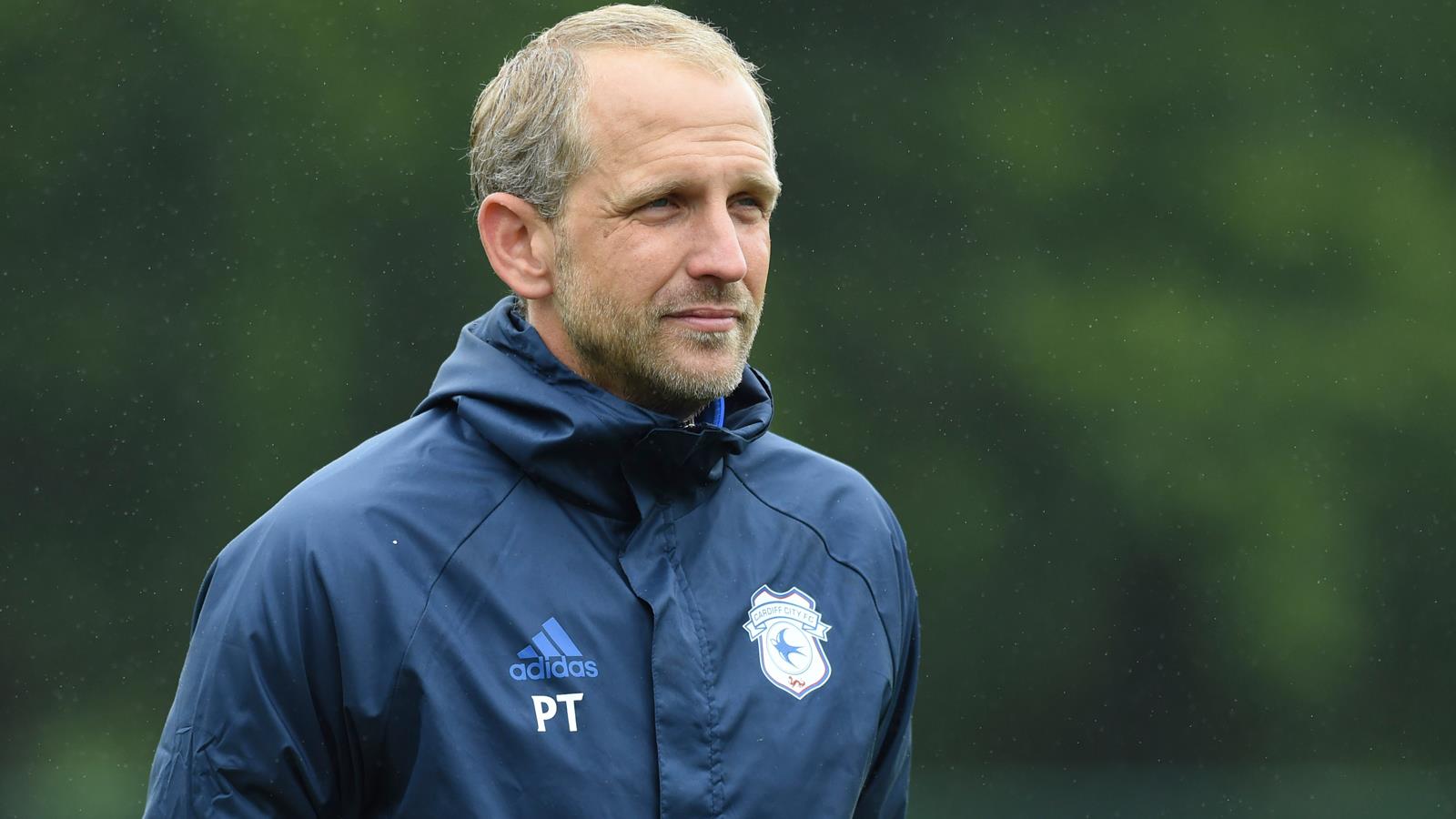 The Bluebirds travel across the M4 tonight to take on Bristol Rovers in the first round of the EFL Cup. It’s the first time City have played their Severnside rivals since their 4-0 home win in the same competition in 2009.

Ahead of the match, City Head Coach, Paul Trollope, sat down with the assembled press and media to share his thoughts on facing the club with which he started his managerial career in 2005.

“It was a draw that obviously brought a lot of interest for myself,” began Paul. “It’s a cracking cup tie, a place I know well and Bristol Rovers is a tough place to go. There will be a good atmosphere and it’s a kind of local derby so I know there will be a keen rivalry between the two teams.

“It’s a great tie for us and I’m very much looking forward to the game. We’ll go there with a lot of respect for the opposition as they’ve done well over the last couple of years and have strengthened again. It’s going to be a good game of football, a challenge for us, but obviously it’s one we’ll be confident of getting through if we play to our level.”