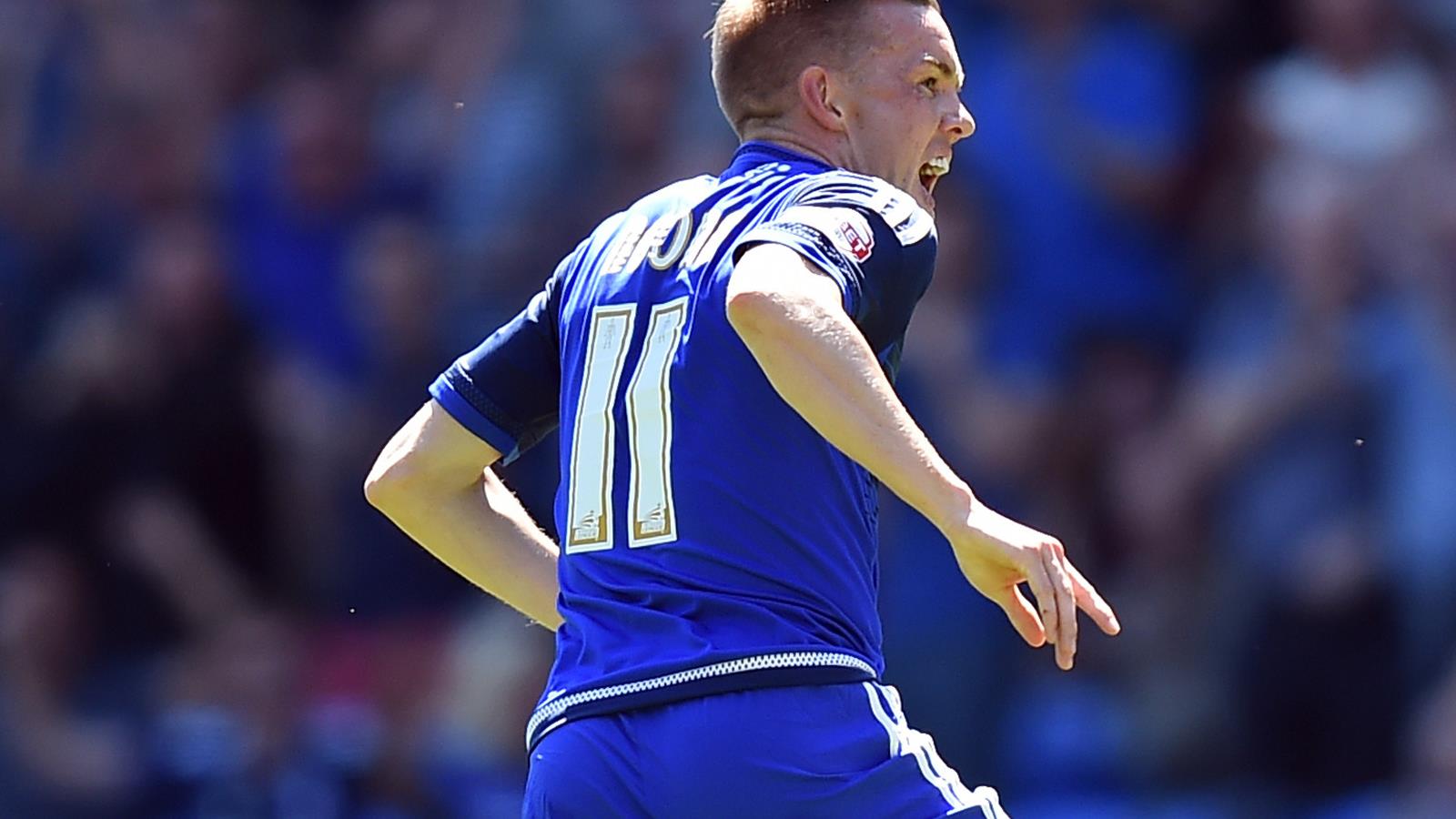 There are just ELEVEN days to go until our first Sky Bet Championship fixture of the season, away to Birmingham City on Saturday, 6th August.

We're counting down to the kick-off of the 2016/17 campaign by taking a look back at memorable moments, matches and players featuring the numbers 1-11.

First up, it's number eleven - a hugely significant date in the history of Cardiff City Football Club...

1911 | THE START OF SOMETHING BIG As the club prepares for our 118th season in existence, we take a look back at our very first full year in League football - 1911.

After acquiring our own stadium in 1910, Cardiff City AFC were accepted into the Second Division of the Southern League.  Following the first game at Ninian Park on 1st September 1910, the Bluebirds embarked on their first season as a League club. The first fixture came on September 24th, at home against Ton Pentre.

After the turn of the year, the City side continued their solid form, only suffering a slight blip towards the end of the season, securing a fourth-place finish. Bob Lawrie was the only ever-present in our inaugural season, with Bob Peake finishing as top scorer, with seventeen strikes.

The club made some notable changes in the summer of 1911, shaping the history of Cardiff City forever.

The decision was taken to appoint a full-time manager, to further improve City’s impressive start to League football. That man was Fred Stewart, who was Cardiff manager from 1911-1933. Fred was the person responsible for leading the Bluebirds to two FA Cup Finals, and two Football League Division 1 runner-up finishes, the Club’s most successful boss to date.

Also in 1911, a few key signings were made by the new manager. Most notable was Billy Hardy, who featured in the historic 1927 FA Cup Final. The half-back’s transfer fee of £25 was paid for by manager Stewart himself. Other additions included Harry Featherstone, Jack Burton and Eddie Thompson.


Billy Hardy drinking from the FA Cup in 1927

The 1911-12 season began with a home win against Kettering Town, with goals from Burton, Tom Abley and Harry Tracey, in front of a crowd of 6,000. As Cardiff continued their good form, attendances rose, and the profile of the Club grew. Them, in November 1911, another momentous occasion occurred...

Maurice Maeterlink’s play, The Blue Bird was performed in Cardiff’s New Theatre. The play was very successful, with Maeterlink winning the Nobel Prize for Literature. The positive reception that the play received is alleged to have carried across to the Ninian Park terraces, with the blue-shirted Cardiff side becoming known as the Bluebirds among the ever-growing crowds - a nickname that has stuck until this day.

The 1911-12 season ended with the Bluebirds finishing in third place, but lifting their first piece of silverware, the Welsh Cup. In 1920, the club joined the Football League, and were promoted from Division 2 at the first attempt. There is no doubt that some of the foundations set in the historic year of 1911 had helped the Club to progress to the upper levels of football in the 1920s and beyond.

Over the next eleven days, we'll continue to count down to the 2016/17 kick-off!