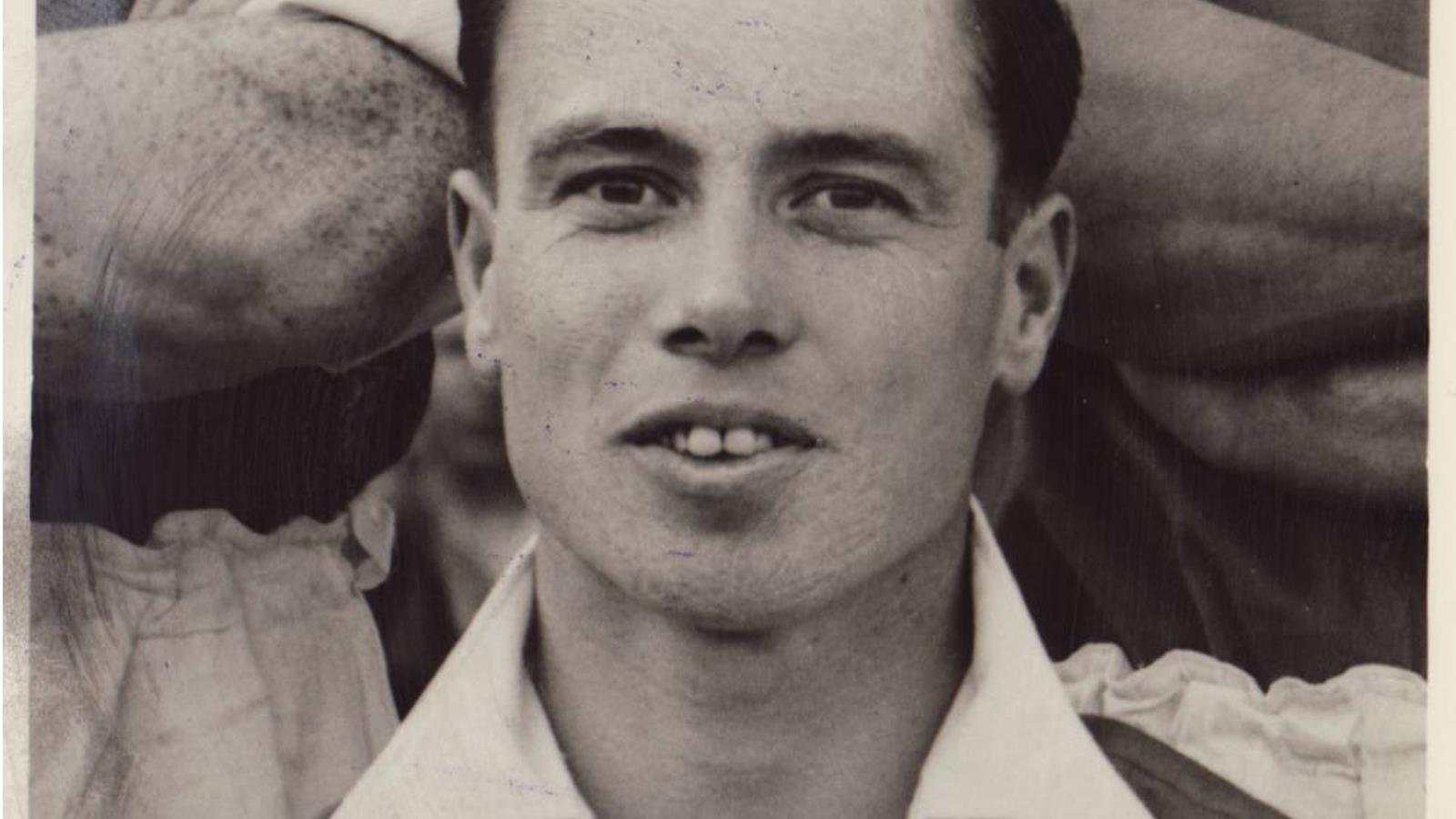 netted six times in one City match... Derek Tapscott days remaining, we've taken a closer look at the time SIX at St Andrew's. So, with Birmingham City take on Bluebirds There's less than a week left to wait until the

We're counting down to the kick-off of the 2016/17 campaign by taking a look back at memorable moments, matches and players featuring the numbers 1-11.
One of the all-time Cardiff City greats, Derek Tapscott signed for the Bluebirds in 1958, and enjoyed a seven-year spell at the Club.

Formerly of Arsenal, ‘Tappy’ scored 86 goals for Cardiff, making him our tenth-highest goalscorer. Remarkably, six of those goals came in a single match in 1961, earning Derek a place in the Cardiff City history books...

The game in question was against Knighton Town, in the Welsh Cup Fifth Round. The match was initially supposed to be played in Knighton, but was switched to Ninian Park, in front of nearly 4,000 people. The Bluebirds, who had in previous years fielded reserve and younger players, were instructed to play a full-strength side in the tie. Knighton, of the Mid-Wales League, were unfortunately no match for the Division One Bluebirds, who comfortably won the game by a scoreline of 16-0!

Of those sixteen goals, Taspcott set a new Club record, scoring six himself. Also on the score-sheet was Graham Moore, with an impressive four-goal haul. The pair were joined by Peter Donnelly, with two, and Derek Hogg and City legend Danny Malloy, who bagged one apiece.

Tapscott’s Cardiff career continued until 1965. He then spent time at Newport County, before the striker played for a number of non-league clubs. He sadly passed away in Cardiff in 2008, aged seventy-five.