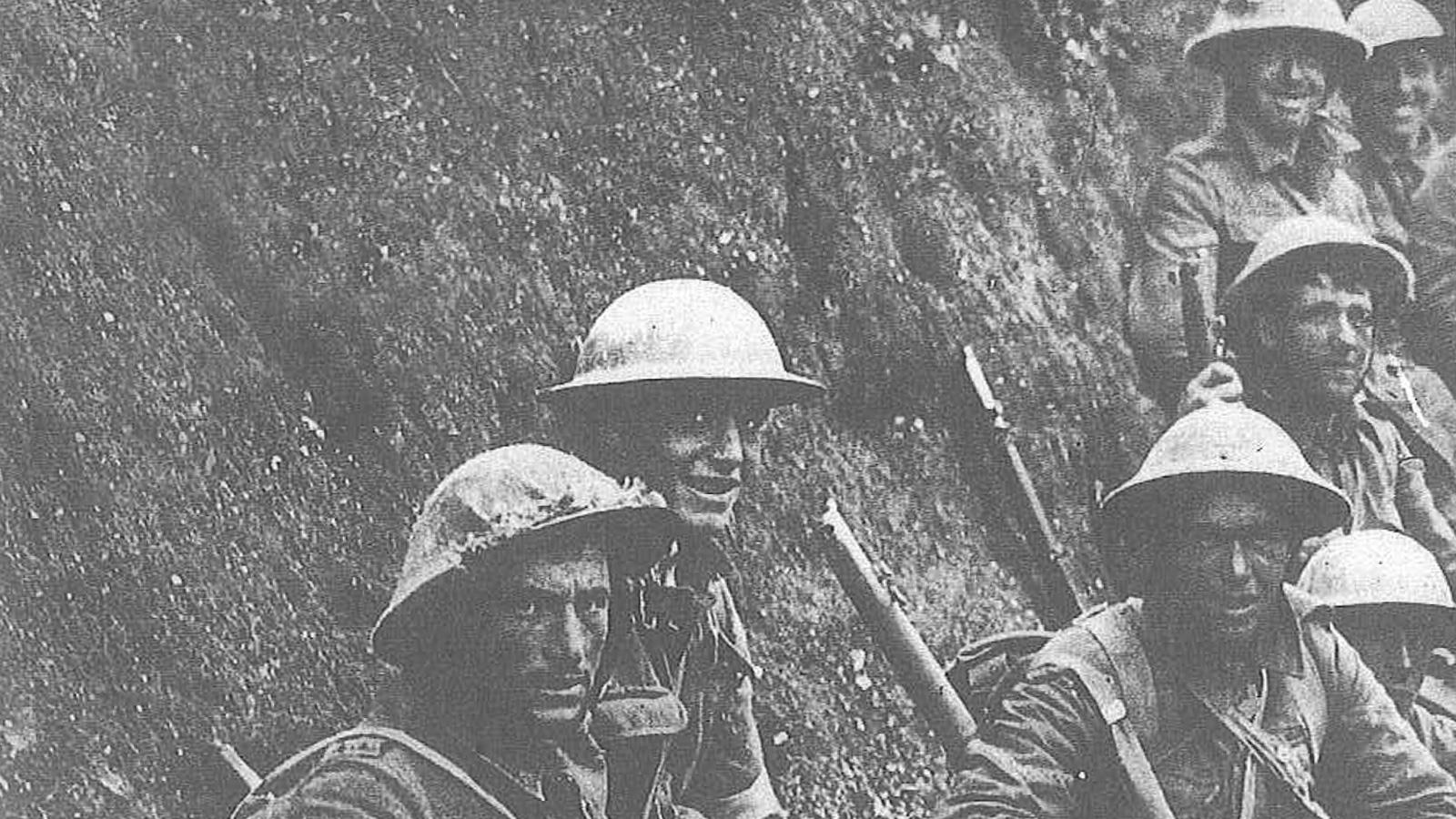 We remember those Bluebirds who served their country, 100 years on...

The Battle of the Somme began on July 1st, 1916, in the north-eastern region of France. With over one million men wounded or killed, the Battle is regarded as one of the bloodiest in history. Hundreds of footballers fought during the Battle, with many joining the famous ‘Footballers’ Battalion’, the 17th Battalion Middlesex Regiment, where whole teams signing up to fight together was common.

As the country commemorates the centenary of the beginning of the Battle, we take a look back at some of the Bluebirds who served their country during the Great War, and in particular this historic battle.

The most famous ex-City veteran is perhaps one of the most famous Bluebirds of all time. Legendary FA Cup winning captain Fred Keenor (seen above) had signed for Cardiff in 1912, before serving in the First World War. The defender fought in the Battle of the Somme, where he received a wound to his left thigh. Many thought that Keenor’s playing days were over; however Fred returned to Cardiff and worked his way back to full fitness, becoming club captain in the process, before lifting the FA Cup at Wembley on April 23rd, 1927.

Keenor was joined in the ‘Footballers’ Battalion’ by another Bluebird, Lyndon Sandoe. He was awarded the Distinguished Conduct Medal with bar, and the Military Medal, for “conspicuous gallantry and devotion to duty on three consecutive occasions within one month.” Cardiff City goalkeeper John Stevenson, also served in the battalion.

Other Bluebirds who served during the Great War include another FA Cup winner, Billy Hardy (pictured above), and our first ever official club signing, outside-left Jack Evans, who was also the first ever goal-scorer at our then-new ground, Ninian Park, as well as trainer/physio George Latham (below), a former Welsh international, who reached the rank of Captain and was awarded the Military Cross for bravery.

Our former stadium owes its name to Lord Ninian Crichton-Stuart, who was sadly killed during the First World War. Son of the 3rd Marquis of Bute, Lord Ninian ceremoniously kicked-off the first game at the ground in 1910 against Aston Villa, before taking command of the 6th Battalion, Welsh Regiment upon the outbreak of War, as Lieutenant Colonel. He died during the Battle of Loos in October 1915, a matter of months before the beginning of the Battle of the Somme.

There was sadly another Bluebird who lost their life fighting in the First World War. Tom Witts, a young defender, was tragically killed on November 9th 1918 – only two days before the Armistice was signed, ending the War. One other former Cardiff player, goalkeeper Wally Stewart, who played for the club in 1910-11, also sadly died.

There were also a host of Wales internationals who served during the First World War, with some of them, including James Williams, Bobby Atherton and Leigh Roose, never returning home. We remember them always.