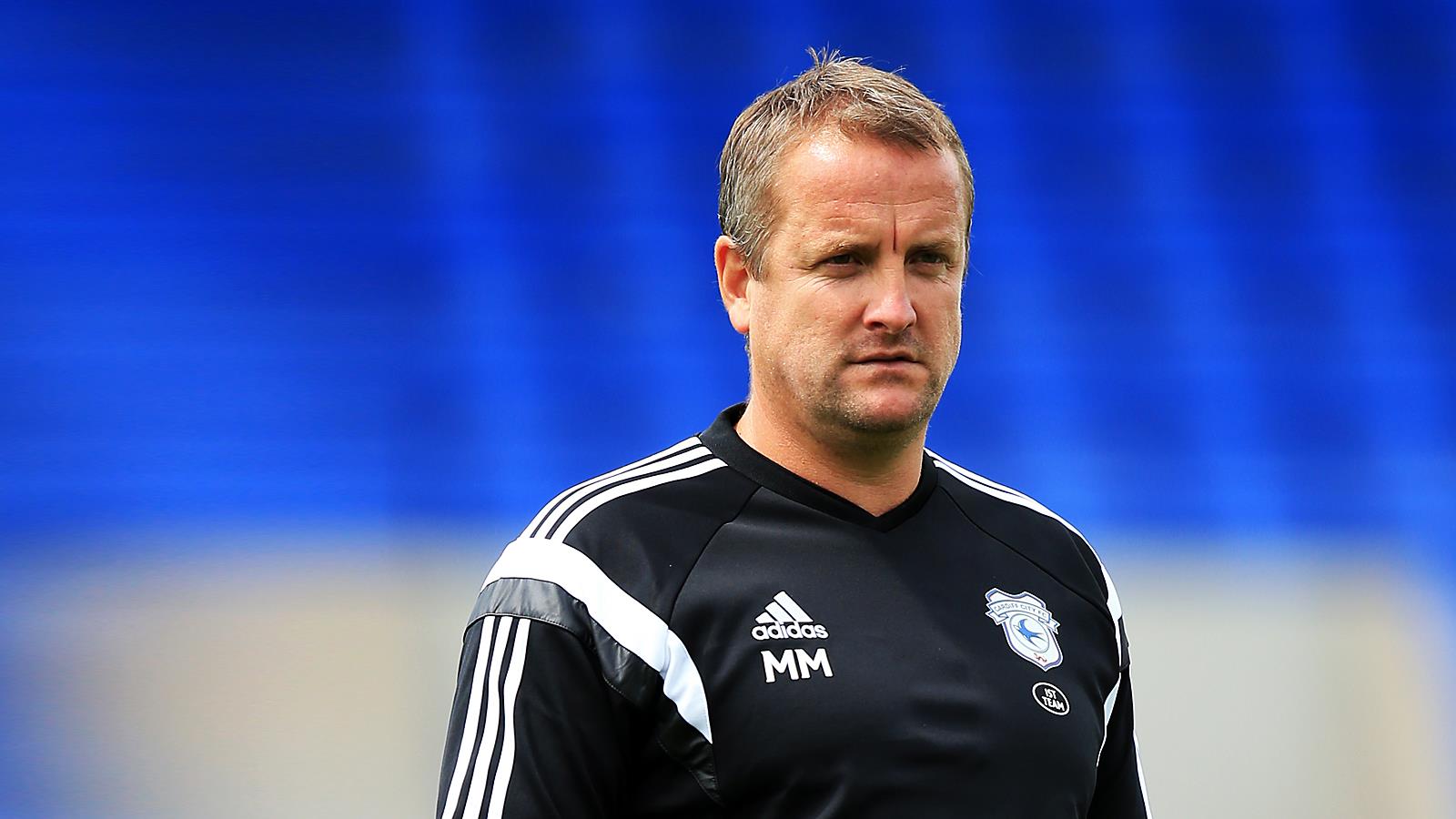 In an interview that you can now watch in full on Cardiff City Player HD, we caught up with goalkeeping coach of club and country, Martyn Margetson, to reflect on his summer experience at the EUROs with Wales, the dynamic of the current goalkeepers in the Cardiff City squad and about being re-united with his former manager, Lennie Lawrence.

“It’s been a superb summer," began Martyn. "It’s been very busy – the season finished, we had a short break and then bounced straight into preparations for the EUROs, which as everyone knows was absolutely fantastic.

“The experience was second to none. There were four members of our staff [Head Coach Paul Trollope, Performance Director Dr Ryland Morgans and Masseur Paul Harris] involved in that environment. I think we were together for forty-seven days in total, and you feed off the energy and commitment that the players showed. It’s given us all a renewed energy coming back to Cardiff City - it’s been really positive.

“With Wales it’s been a long journey that started many years ago. The whole group have been through such a roller-coaster ride, beginning with Gary Speed, and a lot of that group were out in Serbia when we lost 6-1 and the slogan that the Welsh FA came up with in 'Together Stronger' was certainly very apt.

“It was unbelievable; an experience I’ll never forget. Hopefully it will enable me to mature and grow as a coach. I learned so much from the whole experience of the tournament – working with the top players, the likes of Gareth [Bale] and Rambo [Aaron Ramsey] to name just two, and to see how the whole squad embraced the situation and dealt with all of the attention from back home. It certainly enabled us to achieve what we did."

Now back in the Cardiff City fold following his extended French sojourn, Margetson was full of praise for the three goalkeepers who he works closely with on a daily basis, both in terms of ability and application.

“We’ve got the experience of Dave [Marshall] and he sets the standard within the group," Martyn continued. "We’ve got Simon [Moore] who’s a great lad and very good goalkeeper, and then we’ve got Ben [Wilson] who’s got all the attributes needed and his next step will be to see if he can cope with the mental side of the game – he’s got everything else.

“Most of the goalkeeper unions, as we call them, around the country are very close and they have to be because they work so closely. They work extremely hard. Pre-season for a goalkeeping coach is difficult to get the balance right – sometimes we won’t know as much as usual about the opposition and they [the goalkeepers] can end up standing around in games doing nothing. So we’ve come up with a philosophy where they work more [in training] than they normally would during the season to get a foundation in and it seems to be working well."

In conjunction with a handful of new faces in the City camp this pre-season, there is one very recognisable figure making his return to Cardiff City after an eleven-year absence - former Bluebirds boss, Lennie Lawrence.

And Margetson, a former player under Lawrence at Ninian Park, was full of admiration for both his standing in game, and his continued influence on it.

“It’s a pleasure," [working with Lennie again]. "With a thousand-plus games under his belt – he’s in an elite group of managers and coaches in this country.

"Lennie actually signed me back in 2002 for the club, so to link back up with him now on the coaching side of things and to listen to him in staff meetings – his contributions are second to none."

To watch Martyn's exclusive interview in full, sign up for a twelve month subscription to Cardiff City Player HD for just £37.99. Click on the link below and get started!