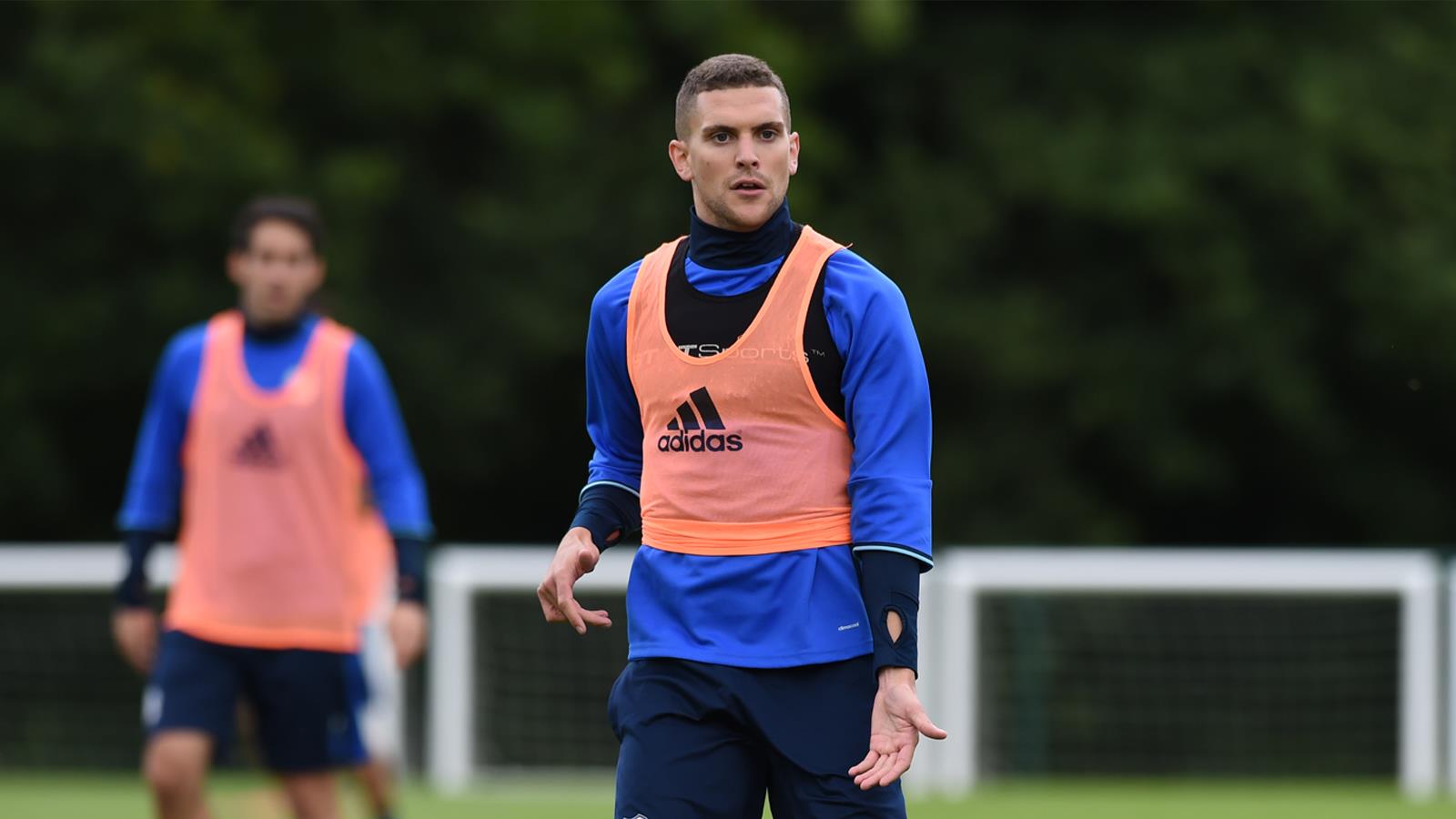 As City build up to their opening pre-season match against Forest Green Rovers on Wednesday, Paul Trollope’s men have been put through their paces both in South Wales and at last week’s training camp at Champneys in Leicestershire.

At Champneys, Cardiff City Player HD spoke exclusively to City midfielder Stuart O’Keefe as he geared up for the start of the 2016/17 campaign.

The twenty-five year old first praised the facilities and atmosphere at the camp, which gave the Bluebirds an ideal training base to get their pre-season preparations underway.

“It was nice to relax and enjoy a bit of time off,” began Stuart. “But we’re ready to go now, and everyone is pleased to see each other.

“We came here last year and it’s a nice environment to be in. We can just get on with our work and get our heads down. It’s got nice facilities, a nice pitch and we can crack on with no distractions and get on with business.”

One of the men tasked with preparing City for another big season ahead is former Bluebirds manager Lennie Lawrence, who has re-joined the Club as Assistant Coach.

While Lennie is a familiar face to most City fans, Stuart revealed that he has also worked alongside him earlier in his career, adding:

“I worked with Lennie for a while at Palace under Dougie Freedman. He brings a lot of experience, as he has been around the game for years.

“His unquestionable knowledge is something that could really help us this season. With [Paul] Trollope coming in, who is enthusiastic and a great coach, the combination of the two is really exciting for us.”

Finally, Stuart also had time to give his verdict on EURO 2016 and, in particular, on Wales’ historic road to the Semi Finals of the competition.

“I’ve been keeping up with it,” he continued. “Watching England in disappointment – and also keeping an eye on Wales who have done really well!”