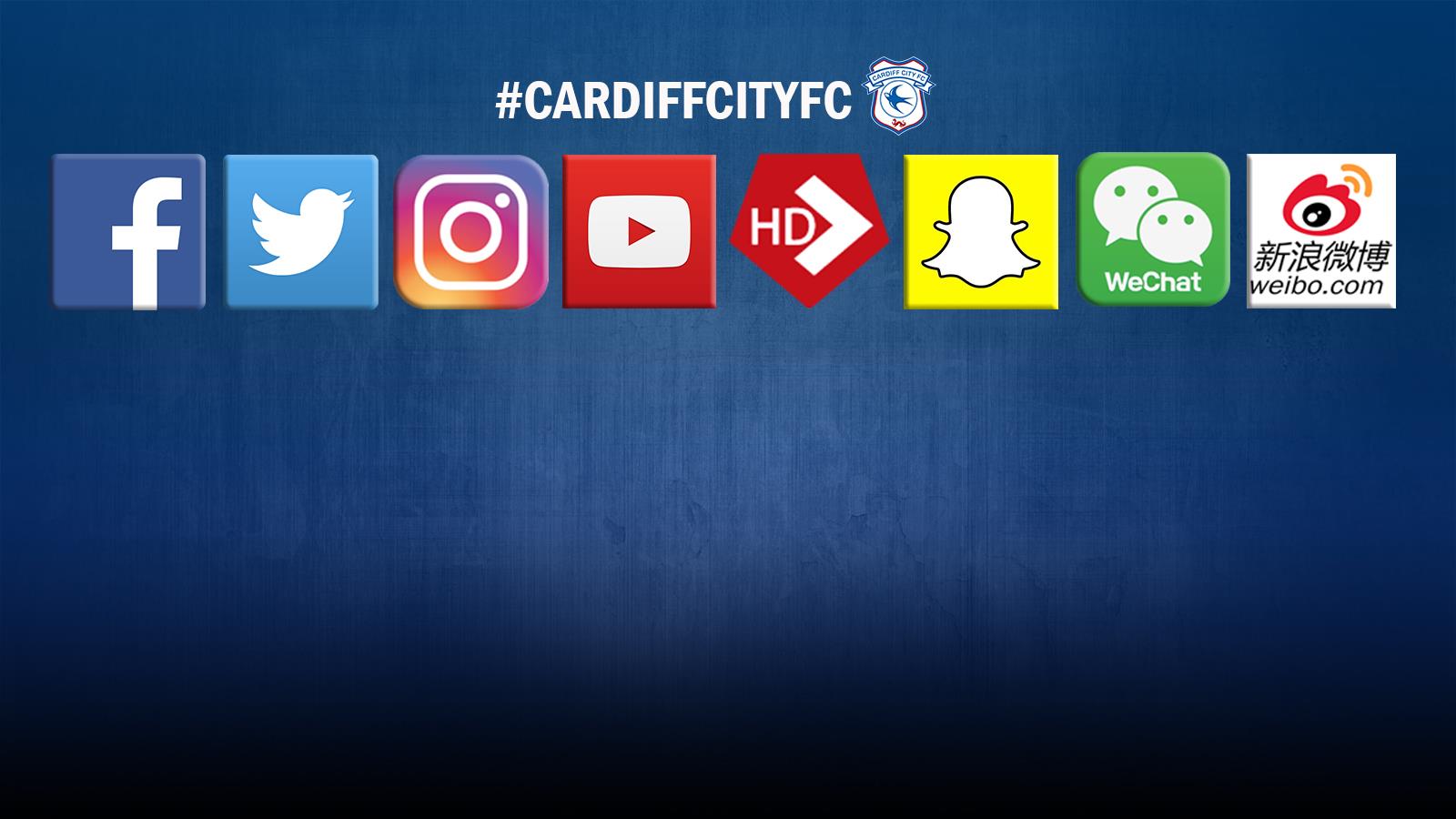 Communication is ever-changing. Make sure you're on board...

In July 2015, the EFL released social media audience totals for the seventy-two clubs under their jurisdiction.

Out of the seventy-two Clubs in the entire EFL pyramid, Cardiff City’s social media had the fourth biggest reach. Only Hull City, Fulham and QPR had higher numbers.

Meanwhile, the Club is utilising other forms of social media, including Instagram,Google+ and our recently-unveiled Snapchat account. City’s official Google+ account currently has 61,418 followers, while our Instagram followers have grown from 7,000 to 20,800 over the past year – almost a three-fold increase.

The official City Snapchat account will show new and exclusive content as it happens throughout the remainder of pre-season and the 2016/17 campaign to come. Fans will be able to add our account CardiffCityFC using our unique snapcode to begin following all the behind the scenes action.

Cardiff City is extremely excited to announce that the rapid growth of home-grown social media has led us to developing the Bluebirds name in Asia.

As such, during the autumn, Cardiff City Football Club will launch its own Weibo and WeChat accounts – giving City fans in China and Asia the opportunity to follow the Club through their two most popular social media channels. Asian social media giants Weibo have a social reach of over 53 million people, whilst WeChat has over 600 million users.

Executive Director & CEO Ken Choo made his second trip to Beijing earlier this month, building on relationships forged between the Club and Chinese capital during the summer of 2015. To read more on the Bluebirds’ burgeoning relationship with China, CLICK HERE

THE POWER OF VIDEO

Cardiff City has been extremely competitive in terms of video production on both YouTube and our premium TV service, Player HD.

Cardiff City’s YouTube account has grown dramatically since last summer. The official channel has earned 1,102,397 views since July 2015, reaching a total view count of 3,874,651. This has seen the channel gain over 1,600 subscribers in the year, reaching a total of 8,837 (an increase of 22% over twelve months).

There’s been a significant rise in Player HD’s popularity since last July too, with a 65% increase in our premium video product’s subscriptions up to March 31st 2016.

Each of these platforms figure extensively in line with the Club’s digital evolution, for which we've recently been nominated for another prestigious AV award. Click here to see why the Bluebirds are squaring up to the likes of Kraftwerk and the Rolling Stones!