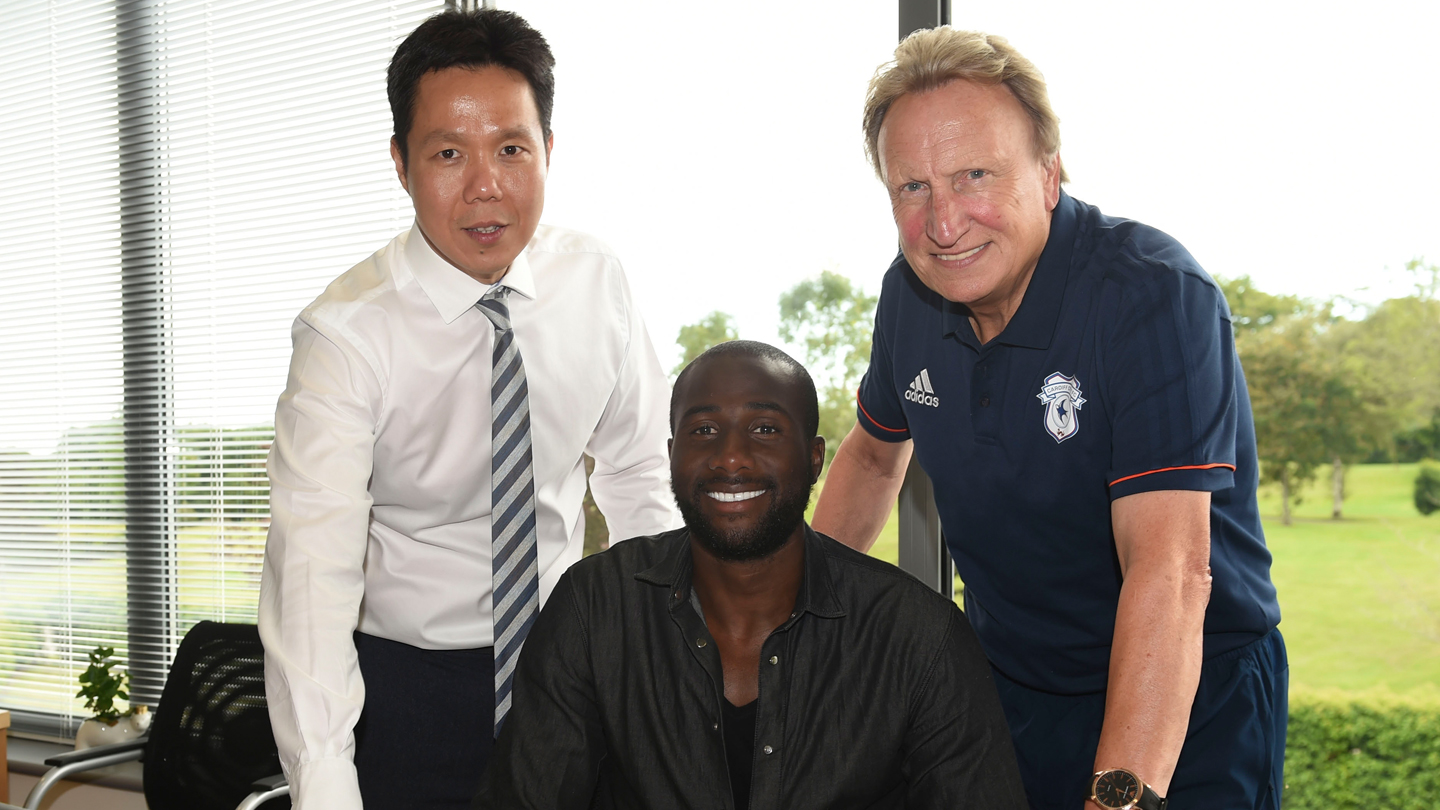 Cardiff City FC are delighted to announce that Sol Bamba has signed a new deal.

The Ivory Coast international has put pen-to-paper on a new three year contract, extending his stay at Cardiff City Stadium until 2020.

A popular figure, Sol has made 30 league appearances since joining the Bluebirds in October 2016, scoring twice.

Cardiff City FC manager Neil Warnock gave his thoughts on Sol’s new contract, saying: “I think he’s shown that he’s like a young pup at the minute. We’ve rewarded him and it’s nice to tie him down.

“He’s done really well, and I think it’s only right that we can give him that little bit of security because he’s so committed to the club.

“I know how good he is, I wouldn’t worry playing him in the top flight let alone the Championship. That’s how much I rate him.”

Hear from the Gaffer on Sol's new deal on iFollow Cardiff City.